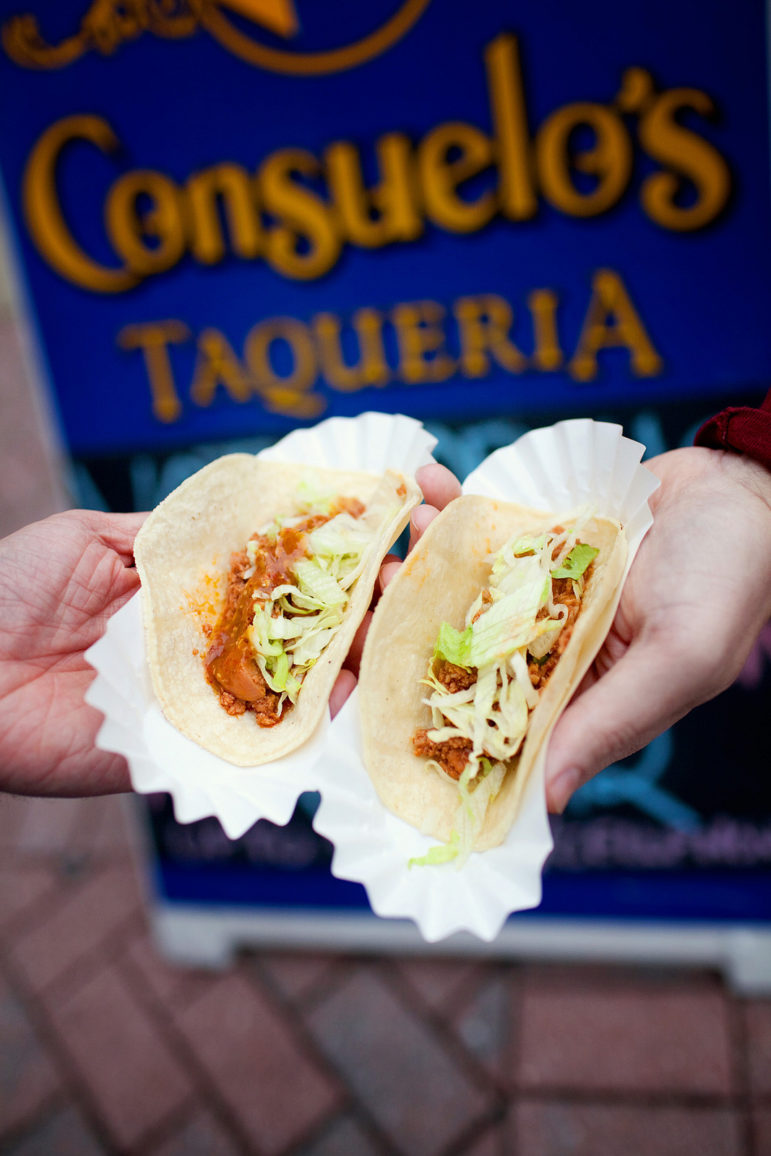 MANCHESTER, NH – Coming to the downtown in 2019: The Downtown Taco Tour!

Launched in 2011, the Hippo de Mayo Taco Challenge quickly caught on as an annual evening of friendly taco competition among downtown eateries, serving as many 20,000 tacos to upwards of 7,000 taco tasters that first year.

Over the years the taco tour grew in popularity and scope. So much so that in 2018 Mayor Joyce Craig announced that the city would close Elm Street in anticipation of some 30,000+ taco tourists, to keep everyone safe and create a real fiesta atmosphere. Since then, Intown Manchester Executive Director Sara Beaudry has put together a committee and on July 24 announced that the taco tour would officially be taken over by Intown Manchester as one of their seasonal events.

Rebranding the event as The Downtown Taco Tour, Beaudry announced that Jody Reese, founder and publisher of the Hippo Press – which initiated the event seven years ago –  will be joining a committee that will meet monthly, tasked with planning, and Reese will serve as a consultant for the evolution of the Taco Tour.