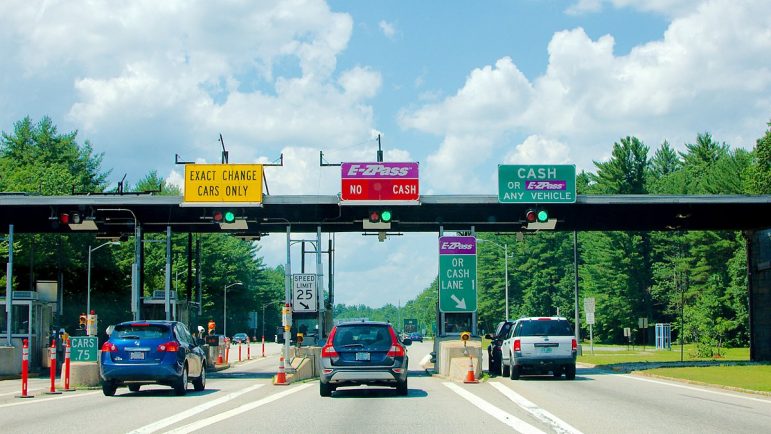 MANCHESTER, NH – On December 6 the Executive Council will vote on a highway toll increase that would speed up planned projects including re-construction on Interstate 293 in Manchester. The increase would then go to the governor for his signature or veto.

“The interchanges are a huge public safety concern. The message was spoken loud and clear at the public hearing on the transportation plan, that we want to get it done as fast as possible, Executive Councilor Chris Pappas said. “If we support the increase in polls, we can expedite more than $750 million in work. It’s an investment in our future. I want to hear from my constituents about this important decision before taking a final vote.”

The cash toll rate on I-93 in Hooksett would go from $1 to $1.50.  EZ Pass users would still get a 30-percent discount, and in-state commuters would get 10 free rides after passing through the tollbooths 40 times during a calendar month. Fifty-four percent of all the toll increases, or $19.6 million per year, would be paid by the out-of-state users of the system.

The toll increases would raise $36 million more per year, and would pay for $750 million in upgrades for the next decade, along with a new, $50 million bond in 2022.

The increases would also pay $3M per year for alternative transportation modes projects, such as bike and rail, as well as a feasibility study about improving I-293 between NH-101 and Exit 5, which is at peak capacity during weekday peak hours.