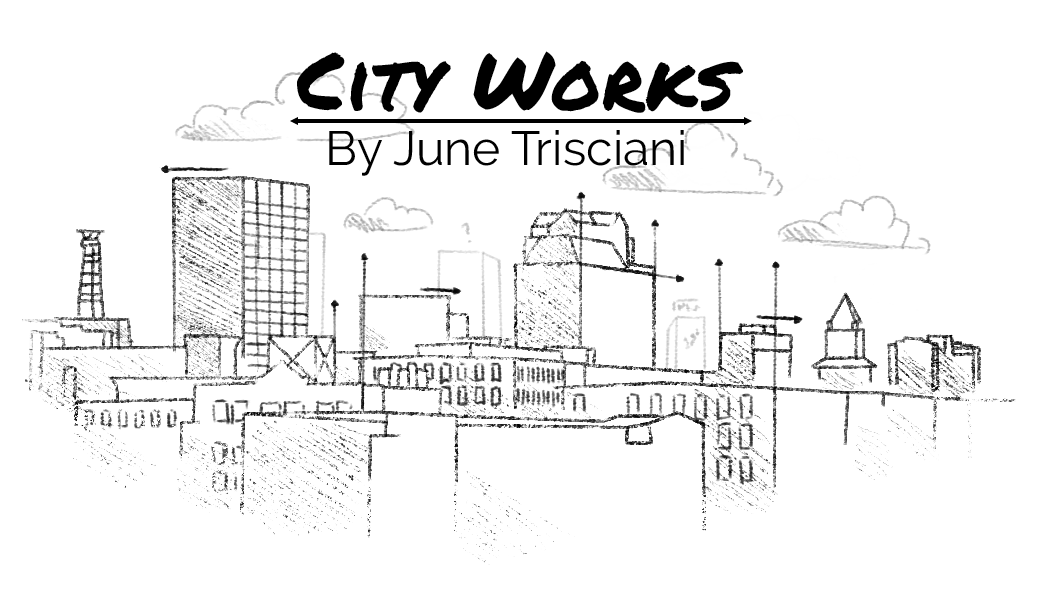 The Heritage Commission is scheduled to meet at 6 p.m. on Tuesday, December 28. This meeting will be broadcast live on Manchester Community Television, Channel 22. If you would like to learn more about the different districts and what the Heritage Commission does, you can find more information here. 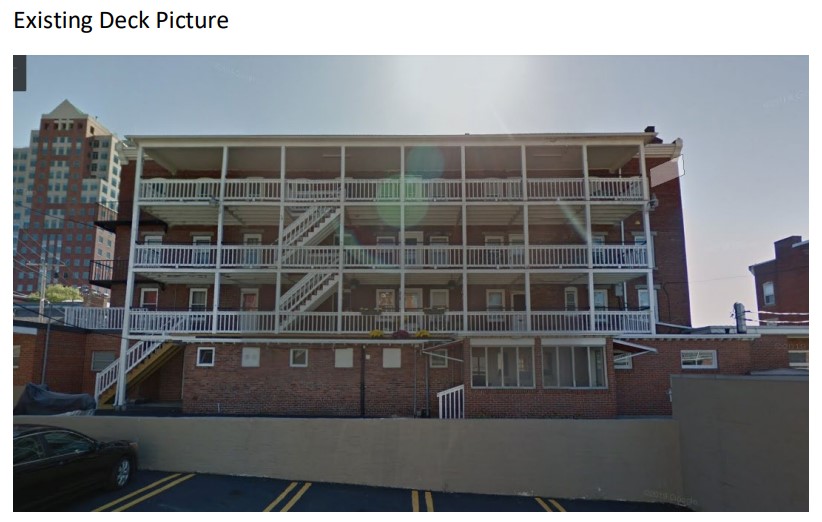 The owner of 63-67 Stark Street seeks approval for an in-kind replacement of the 3-story egress deck using pressure-treated lumber. 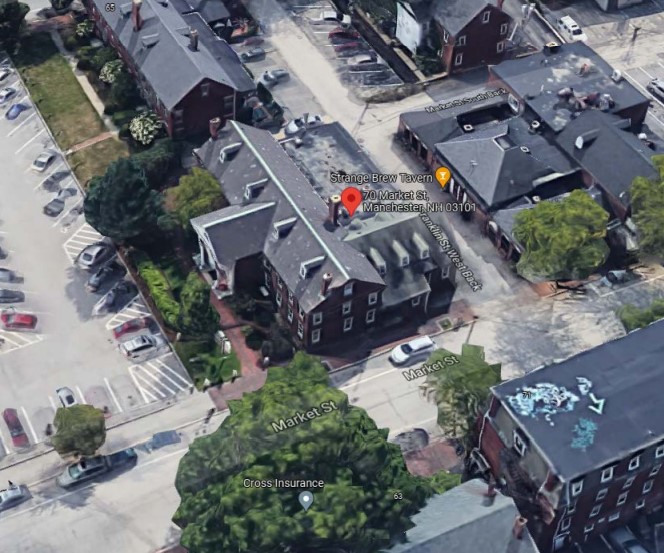 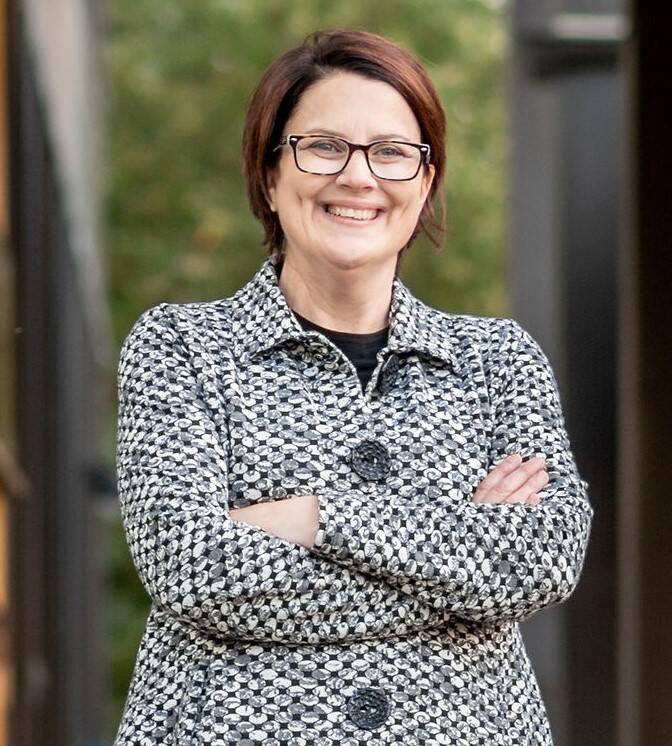