Here’s an update from the world of Saint Anselm College sports. 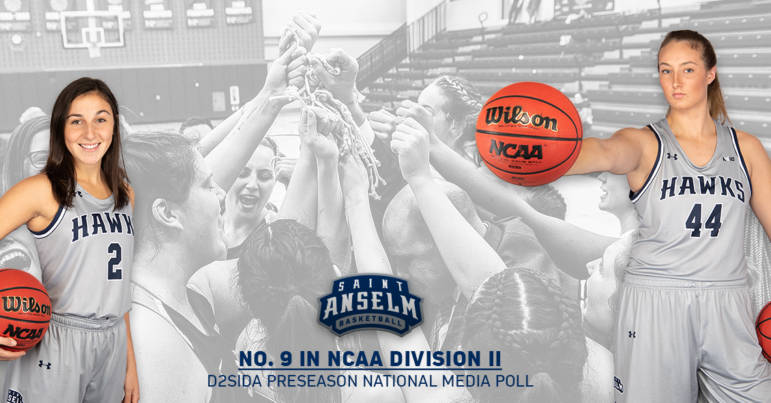 The fourth-ranked Hawks cruised to a 3-0 victory against Franklin Pierce on Tuesday.

Hawks goaltender Julia Hand (Reading, Mass.) got her 17th career shutout but did not face a shot on goal. All of Sain Anselm’s wins this season have been shutouts.

The Hawks earned a three-set victory against Assumption on Tuesday.

Saint Anselm held Assumption to a -.022 hitting percentage, with junior Jordan Schamp (Plymouth, Mich) getting a team high 10 kills and 10 digs in the contest.

Earlier this month, the Hawks were projected to finish first in the Northeast Division of the Northeast-10 Conference.

Saint Anselm unofficially begins its season at home on Saturday, Nov. 2 with a 4 p.m. exhibition against Bishop’s University from Quebec. The regular season starts on Sunday, Nov. 10 at 4 p.m. against Bridgeport.