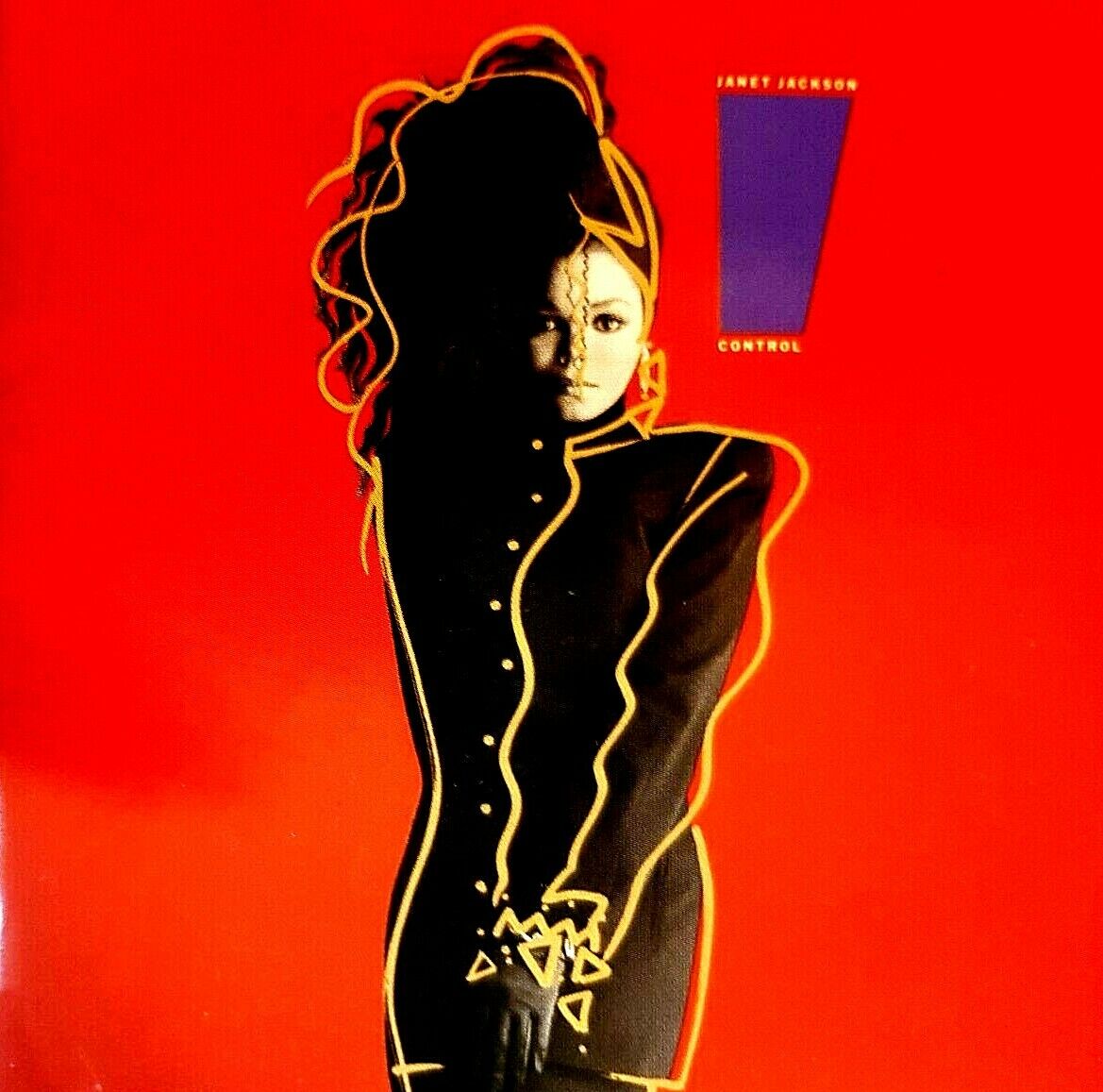 For those of us who still want to cling to the belief the 80s were just a few short years ago, I am tasked with bringing you and myself to a harsh reality. Based on the title of this article as well as the reactions of people I’ve had to break this news to, you may feel the need to take a moment. In February of 2021, Janet Jackson’s “Control” album turned 35. I know, I know, slowly absorb it. Perhaps not so much because “Control” is 35 years older, but because if you remember its debut, that means you are too.

At the 1987 Grammys, the pioneering Jackson took the stage alongside her iconic producers Jimmy Jam and Terry Lewis performing her hits “What Have You Done For Me Lately” and “Nasty.” She received a standing ovation and anyone who was a witness, still remembers it. Naturally, looking back by today’s standards, Jackson’s performance seems dated, but for its time, it was considered contemporary and dynamic.

When the album “Control” dropped, Miss Jackson became everything. She along with her innovative producers ushered in a completely new era of sound. The mere introduction to “Control,” the first song of the album, immediately indicated a powerful shift in music was taking place. It was as if the combination of trailblazers Jam, and Lewis delivered an auditory aesthetic you never knew you wanted. A melding of the past with its funk undertones and the future with its synthesized keyboards. Jam and Lewis produced the exact right ground-breaking sound at the exact right time.

But Janet, of course, was no stranger to stardom. She had plenty of experience to channel into her acting and singing career seemingly by osmosis via her famous siblings. For those of us who remember, at the age of 10, Jackson gave a convincingly moving performance as Penny an abused child on Norman Lear’s television sitcom, “Good Times,” and went on to act in subsequent TV shows. Later in life, she starred in films including, “Why Did I Get Married,” “The Nutty Professor,” and “Poetic Justice.”

Spending a mind-boggling 91 weeks on the Billboard R&B/Hip Hop charts, “Control” was not Jackson’s first album. In fact, it was her third, but it was “Control” that catapulted her to international superstardom.

Listed by the National Association of Recording Merchandisers and Rock and Roll Hall of Fame as one of the 200 Definitive Albums of All Time, “Control” produced five top 10 singles. The defiant “What Have You Done for Me Lately,”   the hard-edged “Nasty” which automatically induced the popular dance of the day, “The Wop,”  The effervescent, “When I Think of You,” the virtuous ballad “Let’s Wait Awhile,” the album’s anthem, “Control,” specifically targeting those coming of age was not a request, it was a forthright demand, and “The Pleasure Principle.” Once you listen to its lyrics of a woman who has no issue immediately dropping dead weight, you’ll find that Jackson absolutely was in control.

What I thought was happiness was only part-time bliss

You can take a bow

Of course, Jackson’s musical and video portfolio offered unique and original performances, whether it was the military precision choreography of  “Rhythm Nation” (and for your funk novices, Sly and the Family Stone’s “Thank You” is sampled) or “Love Will Never Do,” that gave us the fortune of being introduced to both Antonio Sabato Jr., and Djimon Hounsou.

Winner of multiple awards, Jackson’s accolades are too numerous to mention. Luckily Billboard did the job for us. Jackson wasn’t simply a performer, she was a performer’s performer. The level of respect she naturally commands in her industry is second to none. As proof of her continued fan base (even after the controversial wardrobe malfunction of the 2004 Superbowl,) Jackson’s “Control” album hit No 1, once again, 35 years later, on Feb 13, 2021. Who would’ve thought that little Penny would’ve grown up to become one of the most influential female artists in history?

When commercials featuring celebrities of our youth start showing up, you realize that the clothes you wore during your teenage years have officially become vintage and somehow the 80s feel like they were only two turntables and a microphone away, remind the younger ones that in a short two years, Beyonce’s first album “Dangerously In Love” will celebrate its 20th anniversary. As quickly as pagers turned into cell phones, time marches on. Sure, “Control” may have turned 35 in February but it’s never too late to enjoy Miss Jackson (if you’re nasty.)