MANCHESTER, NH – A 22-year-old Salem native is the first person from New Hampshire to be commissioned as a U.S. Space Force officer out of the U.S. Air Force Academy. 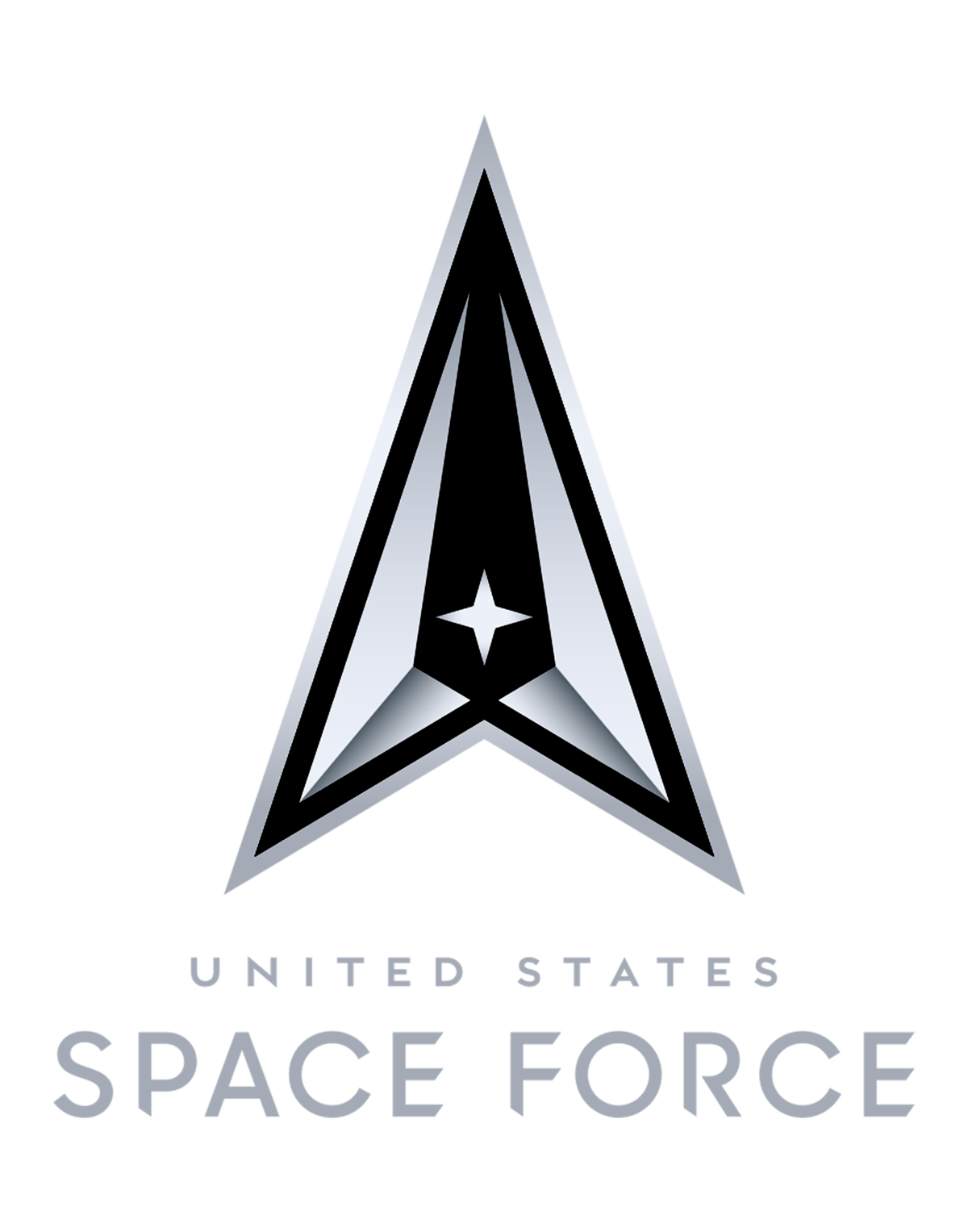 Adam Morris, a graduate of Central Catholic High School in Lawrence, Mass., graduated from the Air Force Academy in Colorado Springs, Colorado on May 26. The day before, he was commissioned as a second lieutenant of the Space Force.

Morris said his official title is Space Operations Officer (13S). After a two-month leave that will conclude at the end of July, he will begin a six-month training program at Vandenberg Space Force Base, formerly the Vandenberg Air Force Base, in Lompoc, California.

Sen. Jeane Shaheen’s office confirmed, with the help of the Air Force and Air Force Academy, that Morris is indeed the first from New Hampshire to be commissioned to the Space Force. Shaheen, who also submitted Morris’s nomination to the academy, sent a congratulations letter to the family.

Morris said he’s excited to be at the forefront of a new military branch, with opportunities to take on leadership roles, influence the formation of new protocols and establish its identity. But most of all, he’s looking forward to advancing American interests and human civilization with scientific discovery.

“Space exploration has excited me my entire life. I think the science done in space benefits all of humanity,” Morris said.

His first assignment after training will be to operate government space assets at one of several satellite control centers around the globe. He will learn of his specific posting after training.

Government satellite control was previously managed by a specialized division called the Air Force Space Command, which was absorbed by the Space Force branch.

Morris is initially committed to five years of service, but he’s open to serving beyond that if he enjoys the experience.

Ultimately, his dream is to get a job for NASA or SpaceX and play a role in future manned missions to Mars.

Morris lists the many recent developments in space travel and exploration, and has watched live streams of launches and landings such as the Falcon 9 rocket tests by SpaceX or NASA landing the Perseverance rover on Mars. He likes to read about how the rover is collecting soil samples in the Jezero crater for signs of microbial life, how scientists are trying to convert carbon dioxide in Mars’s atmosphere to create breathable air, or how remote operators flew the first aircraft on another planet, with the Ingenuity helicopter.

American history, particularly the 1960s Space Race, is another topic Morris likes to read about.

“I just think it’s really cool that those men and women that were part of those Apollo missions to the moon were a part of history. I think it would be cool to be a part of something like that,” Morris said.

He said he joined the military because he loves his country and he wants to help people. He hopes to make sure the United States remains the No. 1 country in space exploration.

Morris was one of 106 Air Force Academy graduates out of roughly 1,000 who were commissioned into the Space Force. He said he listed it as his preferred posting, and got good grades in his astronomy and space chemistry classes.

At his commissioning ceremony, his brother Benjamin Morris, a cadet in the U.S. Coast Guard Academy, was the first to ceremonially salute Morris — his first salute as an officer.

Morris said he’s thankful for his parents, his brother and loved ones for motivating and encouraging him.

The U.S. Space Force was created by an act of Congress and signed by former President Trump in December 2019. It has since been lampooned with comic books and a Netflix comedy series starring Steve Carell.

“It kind of has a Guardians of the Galaxy vibe,” he said.