MANCHESTER, NH –A fire at a multi-family house on Myrtle Street has displaced 19 people.

At approximately 5 p.m. Fire Engine 11 and Truck 1 were dispatched to 120 Myrtle St. for a report of a broken sprinkler head flooding an apartment on the third floor. Crews arrived and made their way to the top floor and found that the sprinklers were activated by a grease fire.

Additional companies were dispatched when fire was found in the ceiling. A hose line contained the fire to the room where the fire originated, but extensive water damage was sustained on all three floors forcing utilities to the residence to be shut off.  The fire was declared under control at approximately 5:22 p.m.

A total of 19 people were displaced and approximately 10 of those sought housing assistance from the Red Cross.

No injuries were reported. The cause of the blaze was deemed accidental/unintentional. 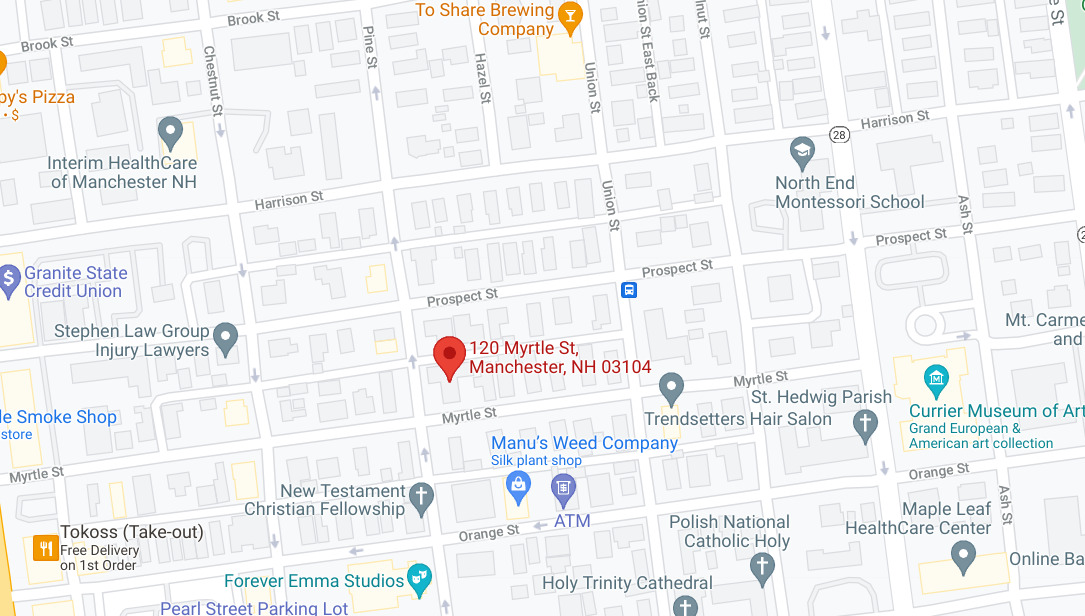