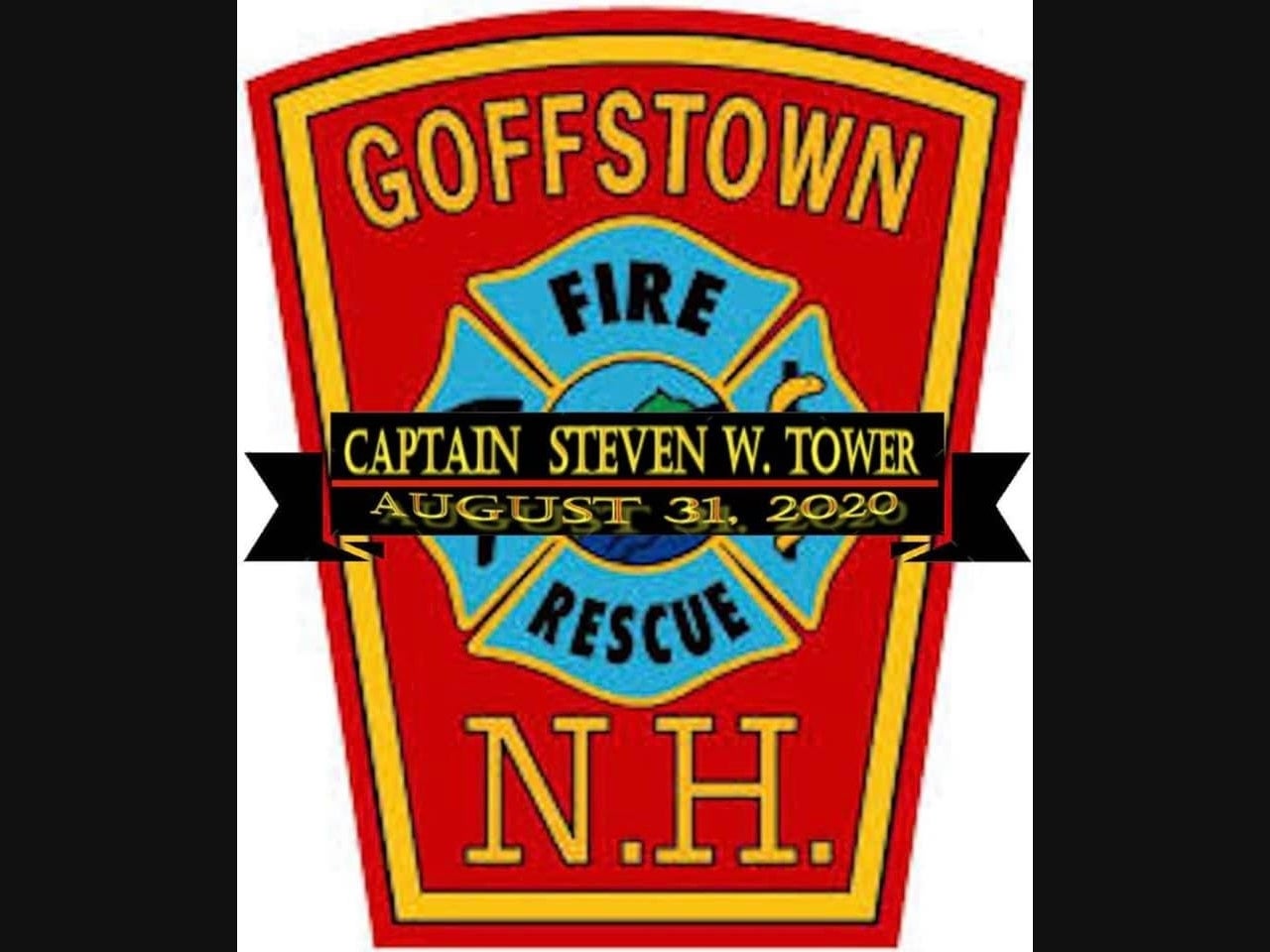 Captain Tower began his career in Goffstown as a call firefighter in May of 1985. He was appointed as a permanent firefighter in February of 1987 and promoted to Lieutenant in August of 2001. Steve was promoted to Training Captain in June of 2004 and was instrumental in training many firefighters across the state. He retired from the Goffstown Fire Department in May of 2015 but was asked to return to the Department to serve as part-time interim Chief in March of 2019. After serving in that capacity for three months, he remained as a part-time member, both as an Interim Deputy Chief and Training Captain.

Funeral services will be announced when they become available. The members of the Goffstown Fire Department wish to thank their mutual aid partners who have been covering the town of Goffstown for fire and EMS protection since this tragic event occurred and for the outpouring of support from the Goffstown community.