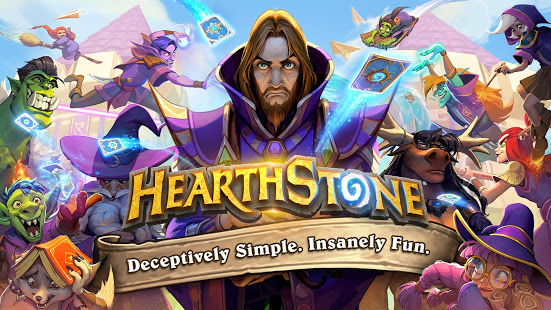 Hearthstone is a digital collectible card game developed and published by Blizzard Entertainment in response to the ever-popular physical card game Magic: The Gathering. Originally subtitled Heroes of Warcraft, Hearthstone builds upon the existing lore of the Warcraft series by using the same elements, character names, and voice lines. In year 6 you will often find that newer characters that are original and exclusive to the world of Hearthstone!

Hearthstone is a turn-based card game between two people both players use constructed decks of 30 cards from their respective collection, along with a selected hero of 10 and each hero comes with its own unique power or ability! Cards are played and powered by mana crystals, these crystals allow you to play spells or summon minions to attack your opponent with your ultimate goal of destroying your opponent’s hero. The first player to get their opponents zero wins! 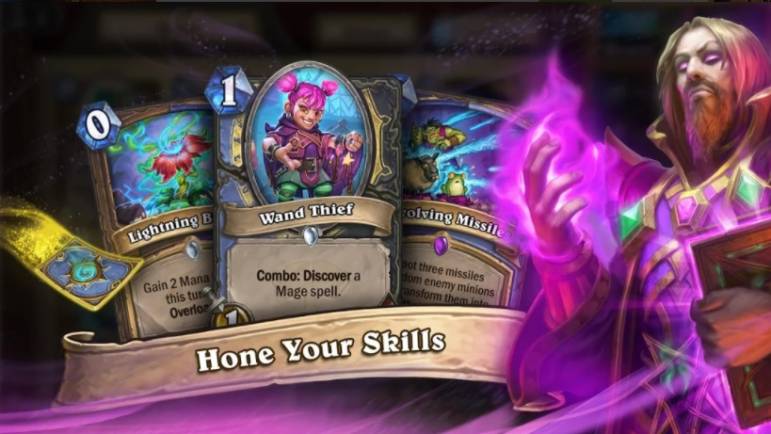 Hearthstone features several modes of gameplay, including casual and ranked ladder matches which you can ultimately divide for leaderboard positioning, drafted arena battles and also single-player adventures. New content is released every April, August and December. Well, normally December but this year it’s NOVEMBER! In the last week the company released new information that in between these three sets that they will be releasing a smaller 35 cards to keep the game fresh and interesting!

At the time of this article we are currently in mid-reveal season of the next expansion, “Madness at the Darkmoon Faire!” which is set to release on November 17, 2020. The final reveal day is November 11on play Hearthstone twitch and YouTube channels. This brand new expansion will have 135 new cards, a new game mode call duels a new playable hero and many more things! Check out the full blog on the dark moon here 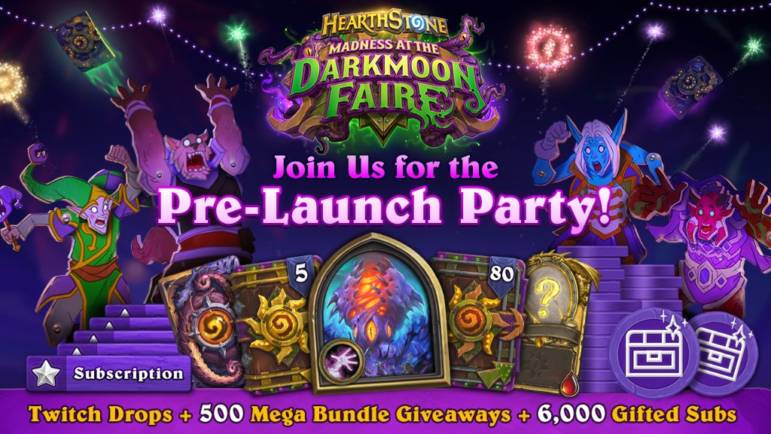 Next Tuesday will mark the end of the semester at Hearthstone’s Scholomance Academy and the beginning of the Madness at the Darkmoon Faire! This is a great time to get in and play some Hearthstone!