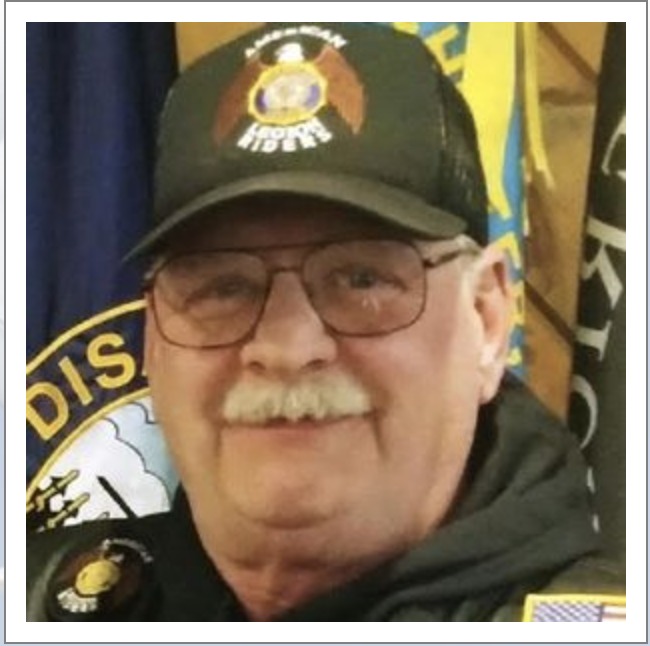 MANCHESTER, NH – Francis John “Frank” Coyne, 62, of Manchester, passed away unexpectedly at his home on April 2, 2021.

He was the son of the late John Francis Coyne and Flore (Gendron) Coyne of Manchester. 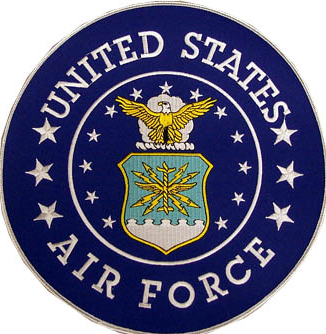 Frank was a lifelong resident of Manchester, having graduated from Manchester High School West and returned home after serving as a Military Police in the United States Air Force. He worked as a track foreman for Pan Am Railways, a machine specialist at KRL Electronics and as a security guard at the SNHU Arena in Manchester.

Frank was a pillar of his community. He served as president of the South Sabers Youth Program, a member of the American Legion Sweeney Post 2, where he was also a Legion Riders and a member of the Drill Team.

Frank served multiple terms as a clerk in Ward 12 Manchester. He was an active supporter of CHaD, Liberty House and the Jeff Roome Sports Foundation. He would go to any event if he knew it was to support someone he cared for or a cause he was passionate about. If his drive to help others did not make you feel good, his warm embrace and hugs certainly did.

He leaves behind his beloved wife of 21 years, Deborah (Bulger) Coyne; his two children, Pamela (Knotts) Anderson and her husband, John, of Texas and Adam Coyne and his wife, Frances, of Missouri; six grandchildren and two great-grandchildren; his biological mother, Marilyn L Butler, of Manchester; his sisters, Debra LeRay of Royalston, MA, Verna Perry- Beliveau of Manchester, Lorraine Raucci of Belmont, Zelda “Marie” Audet of Dayville, CT, Michelle Sullivan of Meredith, Lisa Butler of Belmont, Sandi Swanson of Kerrick, MN, a brother, Joseph Audet of Manchester; his dear friend who he considered a sister, Tracey Sabourin, of Rochester and several nieces and nephews.

He is predeceased by a brother, Douglas Tyrrell, Jr. and a sister, Sherry Audet.

SERVICES: A walk-through wake with masks, social distancing and limited interaction with the family is Tuesday (4/6) from 4 to 7 p.m. at Lambert Funeral Home & Crematory, 1799 Elm St, Manchester. A Mass of Christian Burial will be celebrated on Wednesday (4/7) at 10 a.m. at St. Raphael Church, 103 Walker St., Manchester. Committal prayers will follow at Mt. Calvary Cemetery, 474 Goffstown Rd., Manchester.

In lieu of flowers, please make donations to the American Legion Sweeney Post 2 of Manchester, NH, in the memory of Francis Coyne. Money raised will go to support veteran community causes.