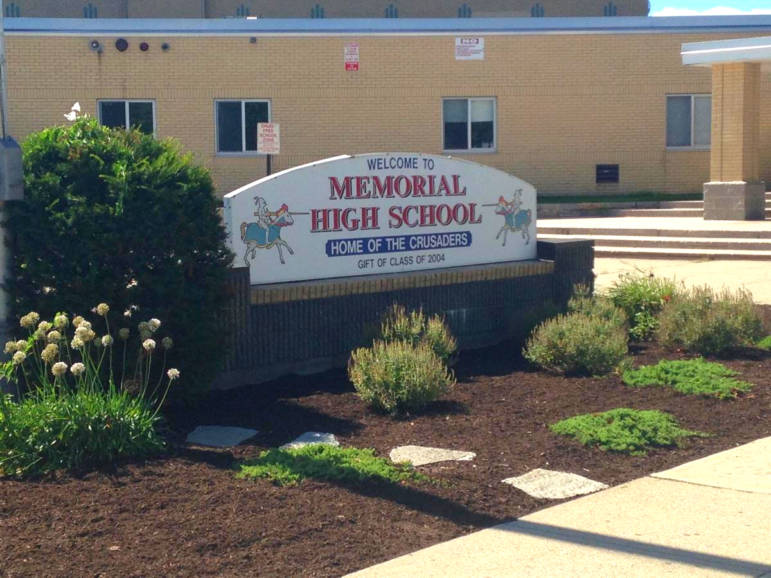 MANCHESTER,N.H. –  As of approximately 10 a.m. on Wednesday, Manchester School District has put Memorial High School, Southside Middle School, Manchester School of Technology and Jewett Elementary School in secure campus mode out of an abundance of caution following reports of a suspicious individual at Memorial this morning. Secure campus means secured exterior doors, but classes are continuing.

Police are investigating, but they did not request the move, it was made independently by the MSD. The individual was described as someone with firearms and tactical gear who hopped into a vehicle near the Memorial campus but not on campus.

We will update this story as it develops.

UPDATE 10:48 a.m. – In coordination with the Manchester Police Department, the Manchester School District is taking the four schools out of secure mode. Out of an abundance of caution, police will remain in the area.