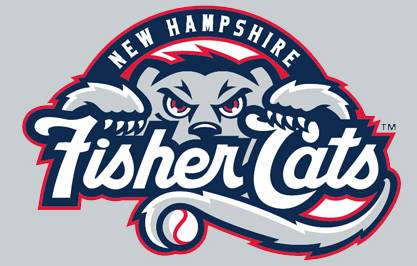 MANCHESTER, N.H. – The New Hampshire Fisher Cats couldn’t beat the rain on Tuesday, but they were certainly able to beat the Reading Fightin’ Phils on Wednesday, at least once.

New Hampshire found four runs in the first, and didn’t look back, with only Wendell Rijo’s two-run homer in the fourth breaking up a Fisher Cats shutout.

Braden Scott (1-0), got the win, recording four outs during the seven-inning contest.

Philip Clarke hit a three-run homer in the first and the Fisher Cats recorded three doubles along with 14 hits in total.

New Hampshire wasn’t able to get another hit over the last six innings of the contest, while Reading would record runs in all but one of the remaining innings of the game.

Nick Fraze (1-2) was responsible in giving up four of Reading’s five runs, doubling his earned run total over his first three appearances.