MANCHESTER, NH – Firefighters were momentarily trapped inside a residence described by fire officials as “hoarder conditions” in an early Monday-morning fire on Peabody Avenue.

At 6:19 a.m. on Nov. 15, 2021, companies were dispatched to a reported building fire at 196  Peabody Avenue. Engine 8 reported heavy smoke upon arrival coming from the rear of the 3-story, single-family home. A 1 ¾” line was stretched through the front door of the building.

The crew from Engine 8 encountered hoarding-type conditions and an unorthodox floor plan which hindered access to the fire, according to Deputy Chief Ryan Cashin. A “mayday” alert was sounded, which indicates a life-threatening situation for firefighters. In this case, Cashin explained that the clutter from hoarding conditions contributed to the situation.

The crew became momentarily trapped due to these conditions and outside crews were alerted to the situation and rescue plans were initiated.  Engine 8’s crew was able to get themselves out and exit the building, Cashin said, adding that whenever you hear “mayday” your training kicks in.

“We train extensively on maydays, correct procedures and self-rescue, we do as much as we can so at that moment the training should kick in, and it did. They followed the line out and Rescue 1 went in to assist them and they got out very quickly,” Cashin said.

With heavy fire showing from the south side of the building, a second line was then used to knock down the bulk of the flames from exterior positions. Crews then re-entered, extinguished smaller pockets of fire and overhauled the premises.

The fire was brought under control at  7 a.m. and fire operations ceased at 7:45 a.m.

All nine occupants – 7 children and two adults – had evacuated the building by the time fire companies had arrived and they are all being assisted by The Red Cross.

A family dog perished in the fire.

The cause is classified as accidental and electrical in nature. Property damage is initially estimated at $115,000. 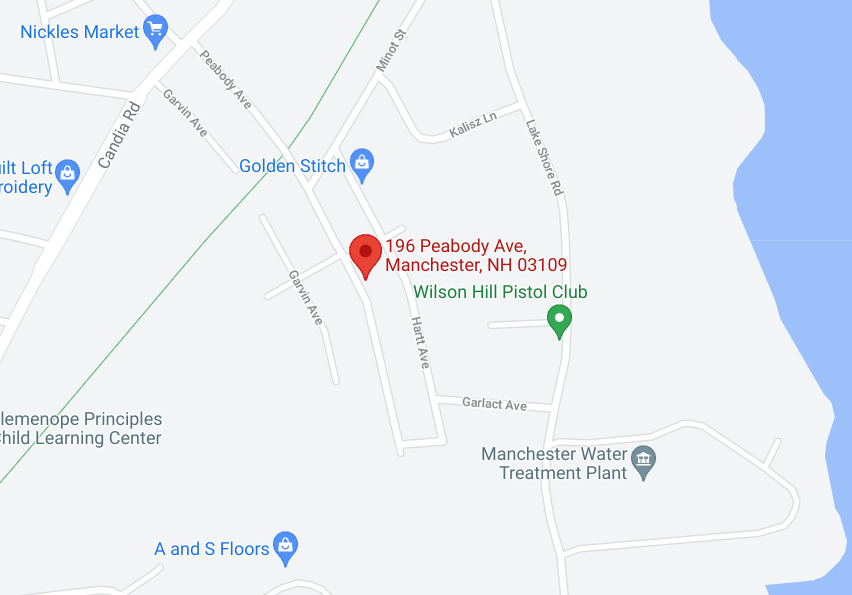