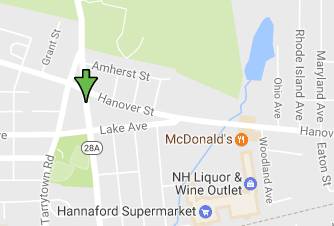 MANCHESTER, NH – Manchester fire crews were dispatched to 436 Mammoth Road at about 12:45 a.m. on June 18 for a single-alarm fire.

Arriving companies encountered a working fire with flames showing on the first and second floors in the “B” side apartment of the abandoned building.

The apartment was unoccupied at the time of the fire, and no injuries were reported. However, due to the fact that the building was boarded-up for security reasons, entry into the building to fight the fire created restricted access for the fire fighters.

There was extensive smoke and water damage throughout the apartment. The cause of the fire remains under investigation.