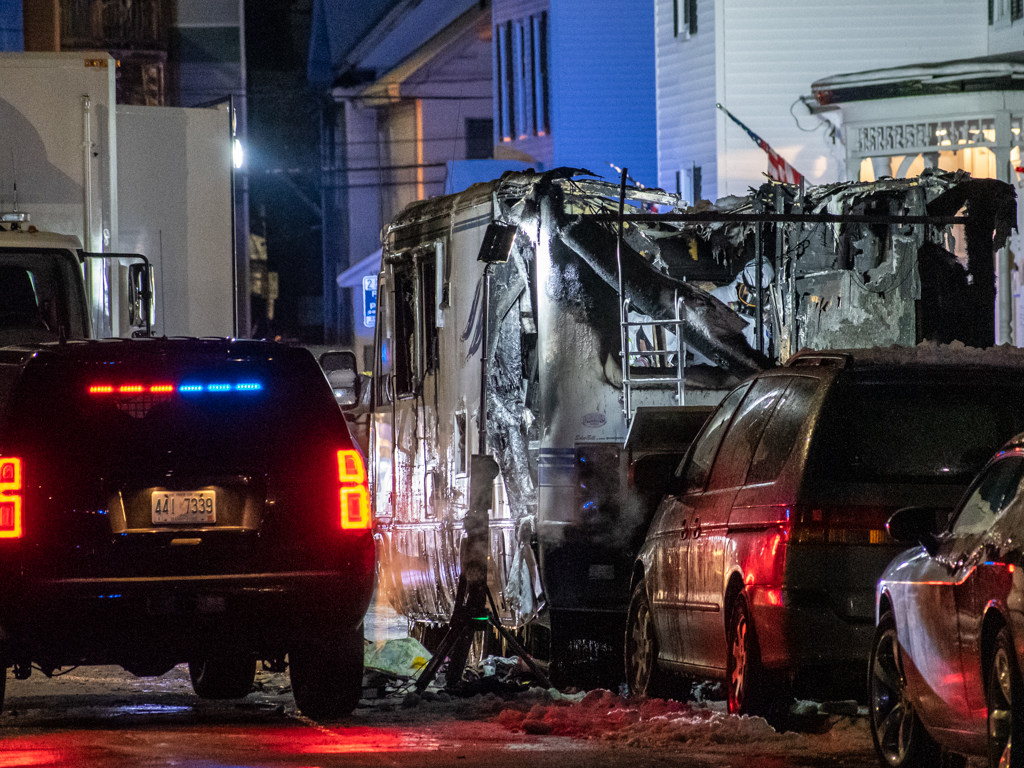 MANCHESTER, NH – The identity of a woman who perished in a late-night fire Sunday inside an RV parked on a city street has been released by authorities.

Following an autopsy conducted on December 20, 2021, the Office of the Medical Examiner has positively identified the fire victim as Chandel Vanenburg, 34, who was believed to be homeless at the time of her death. The cause of death was determined to be smoke inhalation and the manner of death is pending further investigation.

Manchester Fire Department responded to a fire at 45 High St. at 10:25 p.m. on Dec. 19. Vanenburg’s body was discovered inside the RV.