MANCHESTER, NH — Just after 3 a.m. fire crews were dispatched to 37 Dearborn St. in response to multiple fire calls. As they were en route they were notified of an explosion. Engine 7 arrived to find a garage fully involved and extending to the 2½ story wood-frame home.

Crews searched the home for occupants and made an aggressive attack on the fire preventing it from extending to a nearby building. The building was unoccupied.

A short time after the fire was being extinguished a “be on look out” call went out to multiple law enforcement agencies for an adult male driving a 2004 Chevy 1500 pick-up in connection to what was described as “a suspicious fire” in Manchester. Fire Investigators on scene confirmed the fire will be investigated as a suspicious fire.

The garage was a total loss and District Chief Hank Martineau reported significant damage to the rest of the building, estimating damage at about $75,000.

The investigation into the fire is ongoing by MFD Fire investigators and MPD Detectives. 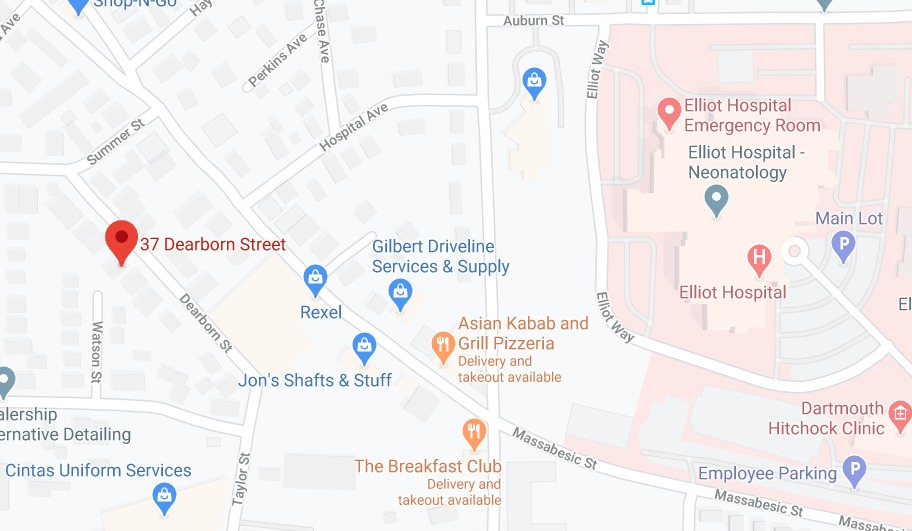