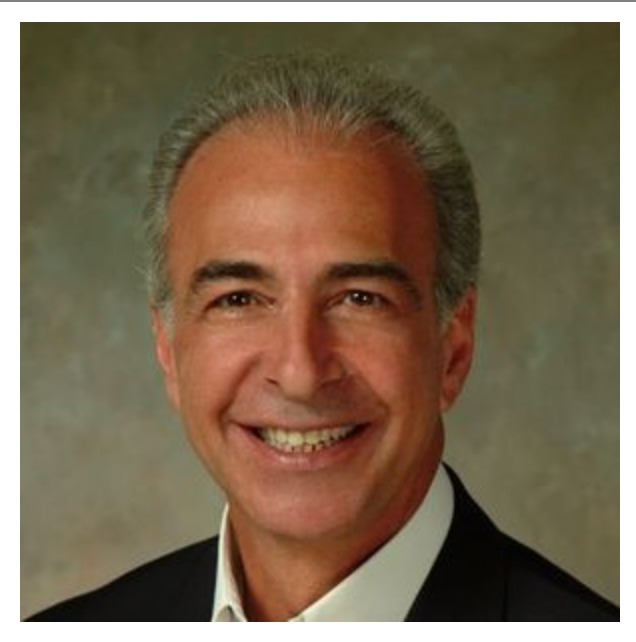 MANCHESTER, NH  – Elias Emile “Skip” Ashooh, 68, passed away peacefully on October 24, 2019 in Manchester, NH. Skip was born on February 28, 1951, the first of 7 children of Emile and Louise (Ganem) Ashooh, and is survived by his beloved wife, Gail (Tamases) Fisher.

Skip abided in the love of many things, but three especially: his wife Gail, his family, and the City of Manchester.

The grandson of Lebanese immigrants to Manchester, Skip remained constantly aware of the blessings that life in America bestowed on his forebears, and this fueled his desire to improve life in the Queen City. After graduating from Saint Anselm College in 1973, Skip began his professional career as a junior high school teacher of social studies, where he could share his love of American history with a new generation. He then changed careers, joining R.L. Carr and company as an investment advisor, and ultimately establishing his own financial investment firm.

While active in dozens of civic and charitable causes, he will be remembered in particular for the singular and impactful influence he had on the creation of a civic center in Manchester, which became the Verizon Wireless Arena and now the Southern New Hampshire University Arena. As Chairman of the Manchester Development Corporation, he led the effort on behalf of Mayor Wieczorek and the Board of Alderman to bring the civic center to a reality, from the selection of the architect to securing an American Hockey League franchise, the Manchester Monarchs. The establishment of the arena is one of the most significant economic development projects in the state, and its positive impact on the city continues to this day. For this and his other achievements, Skip was honored as the 2000 Citizen of the Year in Manchester.

To his parents Emile and Louise, he was a devoted and loving son. As one of seven siblings, Skip cherished the family bond that was most often manifest through the large and sumptuous family gatherings that are regular occurrences among his brothers and sisters. Skip was also the “godfather” of the annual family reunion at Bear Brook State park, where both his cooking and volleyball skills were on display.

His life became fully complete when he began a journey of love and commitment with Gail Fisher. Encountering each other through a shared passion for dogs, the two embarked on a 30-year relationship that brought constant joy to them and to those who shared in their friendship.

Skip was well known as an excellent cook, a talented craftsman (joinery), and an avid golfer. He kept regular office hours at Castro’s cigar shop, from which he could view Elm Street, the main street of the city he loved.

SERVICES: Funeral services will be private and at the convenience of the family. The family would like to extend an invitation for all to join with them for a celebration of Skip’s life at a date and location to be announced.

In lieu of flowers and consistent with Skip’s dedication to the Queen City, contributions are encouraged to any of the Manchester, NH charitable organizations which are devoted to the betterment of the city.

Lambert Funeral Home & Crematory, Manchester, is assisting with arrangements.
To send an online message of condolence, please go to www.lambertfuneralhome.com.