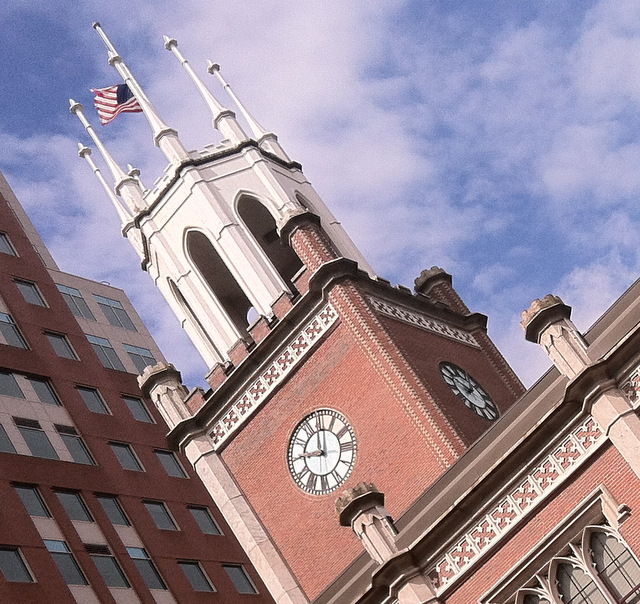 MANCHESTER, NH – Another 16 candidates have come forward for the upcoming municipal election, creating some interesting dynamics in certain wards.

Ryan Richman has added his name as a contender for Ward 2 Alderman, joining Paul RR. Martineau and Will Stewart on the ballot. Two names have been added in Ward 7, where Alderman William Shea is seeking re-election. He so far has one opponent, Brian D. Cole. In Ward 8, former Alderman Betsi DeVries is back in action, joining John Cataldo and Edward Sapienza on the ballot. In Ward 9, Michael J. Ricker signed on today, adding some intrigue to the aldermanic race which already included Randall Street neighbors incumbent Alderman Barbara Shaw and retired Manchester Fire Chief James Burkush.

There’s still time to get in on the race:

Below is the updated list of candidate filings as of 5 p.m. on July 13: