MANCHESTER, NH – 450 Douglas St. is a location in Manchester on an out-of-the-way forest road on the West Side of the city. A single white sign nailed to a tree signifies its location; otherwise, without GPS, the location could not easily be found. Lush green leaves hang overhead, providing a canopy of shade against the sunlight. After the eviction had been performed by police and city officials on June 7, an eerie quiet settled over the location, broken only by the sounds of birds calling to one another amid the trees.

Various vehicles found space as best they could on the side of the road. One city vehicle parked in the right-hand lane, its four-way flashers blinking. Inside the camp, a large dumpster had been set up in which people could dispose of their trash. A white mattress lay unattended on the ground. Bicycles of various kinds leaned against tree trunks. A large tent, large enough to be a small pavilion, provided shade to various kinds of unattended items.

Tire tracks could be found on the shoulder of the road, which amounts to little better than patches of dirt next to a solid white line on asphalt. Previously in the week, activists faced off against police, objecting to the eviction of the homeless camp, colloquially called “the Bucket” by those who live there. After the conflict ended, vehicles remained in place while activists and homeless people had gone.

Photos from the Douglas Street encampment by Winter Trabex

The Bucket sits at the end of a nature trail which sprawls out into the woods for some distance. A patchwork bridge spans a small chasm beyond the encampment. Signs hung from trees and laid on the ground, each with its own message in support written or printed on. In places, the ground had been worn flat with signs of human habitation.

Activists from Manchester Housing Alliance counts the current eviction as the 11th homeless camp eviction the city has performed since November 2020. The other camp locations which have been evicted are as follows:

During each eviction, homeless people are recommended to avail themselves of the Families in Transition adult shelter at 199 Manchester St. However, prior to their eviction, people at the camp had concerns about the shelter being a less-than-ideal environment in which to live. Among the concerns expressed in a public statement, residents stated “conditions at the shelter are disgusting,” and “women at the camp feel degraded, deeply uncomfortable, and unsafe when seeking shelter.”

In addition, there were concerns regarding personal possessions. The shelter provides totes to participants who sleep there at night, though they suggest no one should bring or keep more than two large black trash bags full. Participants at the shelter may at times receive notices to downsize their possessions, which can lead those who are able to do so to put much of their property away in storage units.

The Director of Marketing and Communications for Families in Transition, Kyle Chumas, offered a different perspective.

“The shelter is clean,” Chumas wrote in an official communication. “Our staff works diligently to maintain all of our properties, including the original and newly renovated dorm spaces. Men and women are separated into different dorm spaces for safety purposes and staff continuously monitor various posts on a rotating basis to ensure the safety of all.”

The Families in Transition shelter employs a group of volunteers called the Clean Team who work within the shelter to keep the space clean and sanitary. In exchange for their efforts, they are offered privileges in the shelter such as sleeping in, or spending a few hours upstairs every day. A shelter participant on the Clean Team must work five out of seven days in order to receive such privileges. 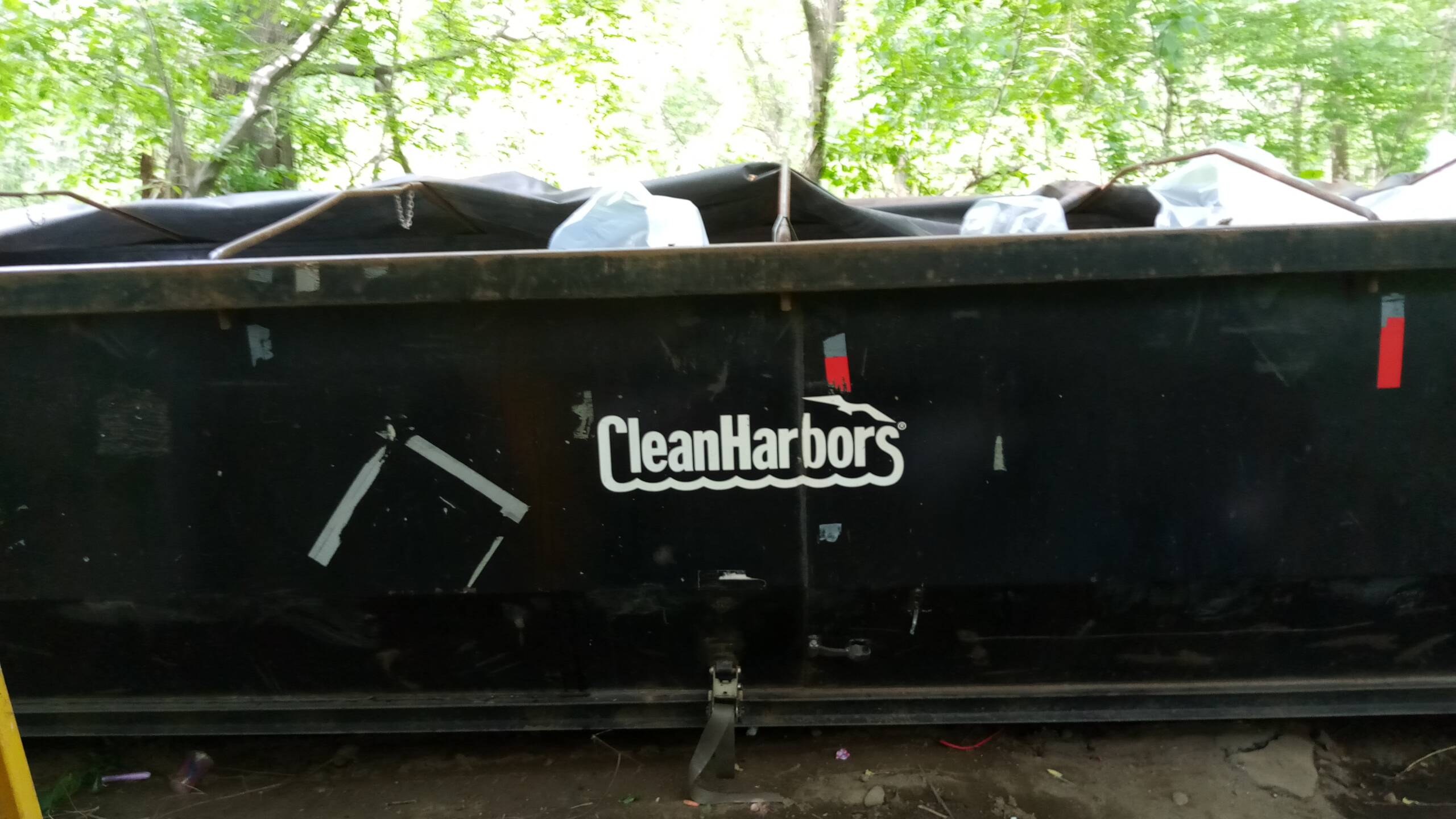 Nevertheless, perceptions remain among the homeless community about the shelter. This perception, justified or not, causes homeless people to prefer living in tents over going to shelter. Moreover, even those who regularly seek shelter find themselves turned away at 7 p.m. after being told all the beds are full. New Horizons has only 138 beds available; the city’s homeless population has been estimated to be much greater than this.

For those who choose to live in tents, or do so out of necessity, the city’s increasingly hostile attitude towards encampments has caused more problems than solutions. People evicted from an encampment often lose what little property they had. If they are turned away at the shelter, or choose not to seek that as an option, they must pack up what they can carry and find somewhere else to camp. With fences going up around the city and evictions continuing, such places are becoming increasingly harder to find.

Brandon LeMay, who was among the activists present at “the bucket” camp eviction, said, “The best way to help people is to uplift them, make them feel a neighbor or a member of the community. We are here for solidarity, not charity.”

LeMay continued, “Homeless people want an option other than a dirty shelter or jail.”