Headed by Kamen of DEKA Research and Development Corp, BioFabUSA operates under the umbrella of the Advanced Regenerative Manufacturing Institute (ARMI), a non-profit organization whose mission, according to Kamen, is to “make practical the large-scale manufacturing of engineered tissues and organs, and to develop a trained and ready workforce necessary for that manufacturing.”

BioFabUSA is located in the Manchester mill yard at 400 Commercial Street, adjacent to DEKA headquarters.

ARMI is a public-private partnership, funded by an $80 million grant from the Department of Defense and over $210 million raised by Kamen through investors. Kamen plans to incorporate a mix of academic institutions and private enterprises to assist in BioFabUSA’s mission.

“We have an incredible group of people that a have helped create this coalition of ours, from the most diverse places you can imagine,” said Kamen. “Medical school, engineering school, industry, research laboratories. The intersection of healthcare, innovation, technology, [and] medicine.”

He and others in attendance expressed excitement at the opportunity to partner with Kamen in his newest initiative. 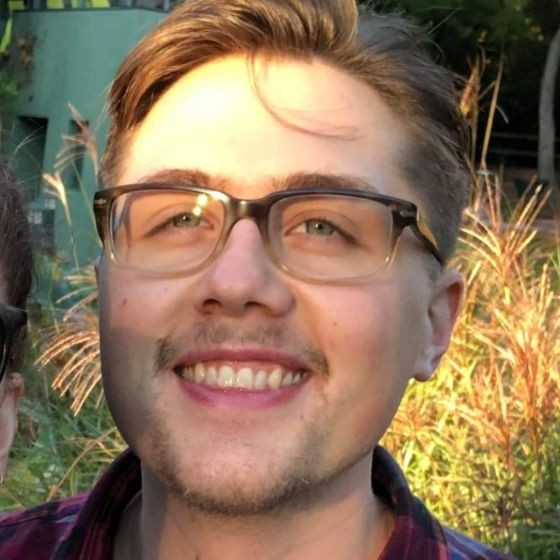