It’s Friday, June 25, 2021. Here is a roundup of regarding New Hampshire’s Congressional Delegation. 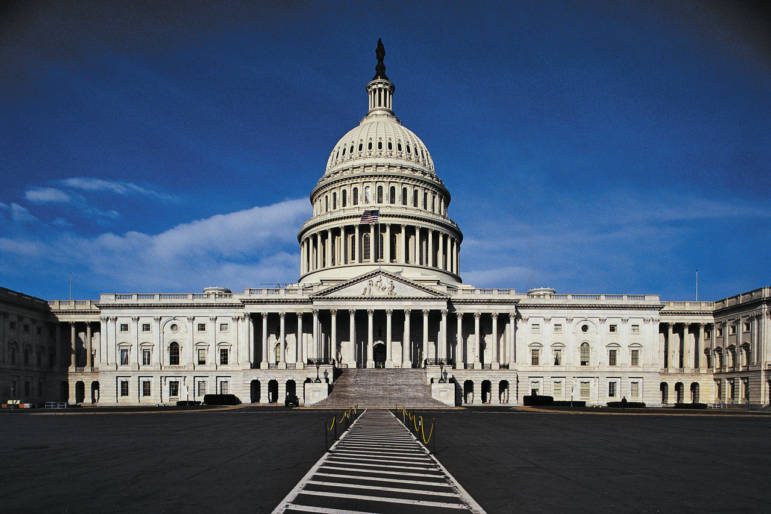 On Thursday, a bipartisan group of U.S. Senators and President Joseph Biden came to a framework agreement on advancing an infrastructure bill. New Hampshire’s Senators released statements following the news.

“Lawmakers have long argued that infrastructure is a bipartisan priority. Today, we made good on that sentiment and announced a bipartisan agreement forged between Senate Democrats and Republicans and the President of the United States,” said U.S. Senator Jeanne Shaheen (D-NH). “This agreement is the result of good-faith negotiations across the aisle that occurred over the last several weeks. We kept talking. We kept listening. We kept working. And together we found common ground. This is how government can and should operate. This is step one, but let’s keep it going. Our work goes on.”

“Consensus and compromise are what got us here today. This bipartisan agreement marks critical progress toward the real, tangible infrastructure investments that Granite Staters need. It will help fix our crumbling roads and bridges, connect many more Granite Staters to high-speed internet, and invest in crucial water infrastructure and coastal resilience,” said U.S. Senator Maggie Hassan (D-NH.  “This framework is just the first step, and I look forward to working with my Democratic and Republican colleagues to further build this historic investment in America and ensure that New Hampshire’s priorities are reflected in the final bill.”

“Today, we’re proud to advance this bipartisan proposal to make a historic investment in America’s critical infrastructure needs, advance cleaner technologies, create jobs, and strengthen American competitiveness, without raising taxes. This agreement shows that the two parties can still come together, find common ground, and get things done that matter to everyday Americans. We are happy to have President Biden’s support, and will now get to work enlisting the support of colleagues on both sides of the aisle.”

“The high cost of graduate school is a barrier for many qualified and highly capable students from furthering their education and pursuing careers requiring an advanced degree,” said Kuster. “The Expanding Access to Graduate Education Act will help level the playing field for post-graduate opportunities, reduce student debt, and ensure workers have the skills they need to help fill the jobs of the future — a win-win for students and our economy.”

The full text of this legislation is available here.

CDFIs magnify the impact of the funds they receive through innovative partnerships with the private sector, making resources available to businesses that most need additional support in under-served communities.