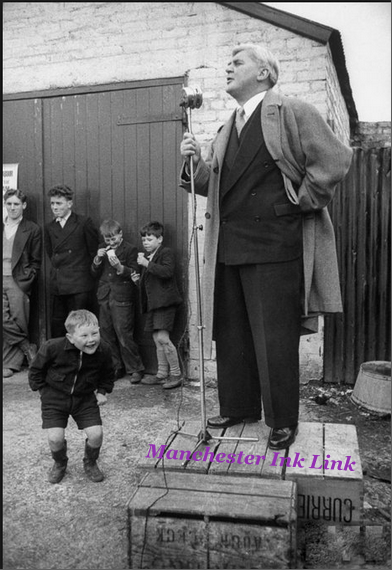 On Monday morning the Concord Monitor ran the usual ‘First Baby of the New Year‘ article.  Overall the article is cute and joyful however there was one reoccurring theme that really irritated me.

Lamar Austin had to choose whether to go to work or to go to the hospital with is wife, Lindsay.

“His nine-months-pregnant wife, Lindsay, was in her second day of early labor, but his boss was telling him if he didn’t show up for his shift as a part-time security guard in Manchester, he would lose his job,” Leah Willingham wrote in the Monitor.

Yes, you read that correctly.  His boss threatened to fire him if he did not show up for work even though he was going to the hospital to be there for the birth of his child and to be there for his wife.

After weighing his options, Lamar came to the realization, family comes first.

“I thought, ‘Family comes before anything else.’ I’m not going to turn my back on them for a job.”

Personally I think Lamar made the right decision.  Having three children of my own, I remember being in the hospital operating room with wife, when each of my children were born.  I could not imagine not being there for my wife as she undergoes surgery or missing that special moment of holding my children for the first time.

However, Lamar’s employer (unnamed in the article) did not care about his wife going into labor and I am assuming that they offer no paid sick or family leave because as the happy couple headed off to Concord Hospital, Lamar received a text from his boss saying, “He was officially terminated.”

That is right, Lamar was fired for choosing to be with his wife as she went to the hospital to deliver their child.

This is outrageous.  I only wish I knew who his employer was so I could shame them by name but sadly this is probably more common than any of us realize.

A 2015 survey showed that, “51 percent of food workers go to work “always” or “frequently” when they’re sick.”

Would you like the fries or the flu with your steak tonight?

Lamar’s situation is just the tip of the iceberg when it comes to paid sick and family leave.  “According to a 2003 study published in the Journal of Occupational and Environmental Medicine, sick employees at the office cost the national economy $160 billion in lost productivity every year.” (HuffPo)

We can make our workplaces better, more efficient, and healthier by ensuring that all workers have paid sick and family leave.  We need to protect all workers so they do not have to choose between losing their job and missing the birth of their child or staying home when they come down with the flu.

Paid sick and family leave will definitely be coming up in the NH Legislative session. Stay tuned to find out how you can help get this legislation through the NH Legislature. 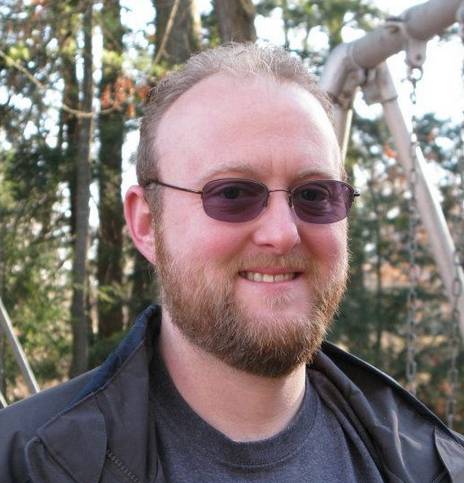 Matt Murray is the creator and managing editor of the NH Labor News. He is a proud husband and father, a dedicated union member, and a progressive activist working for social and economic justice from inside the labor movement.  Follow him at @NHLabor_News or on Facebook at Facebook.com/NHLaborNews.