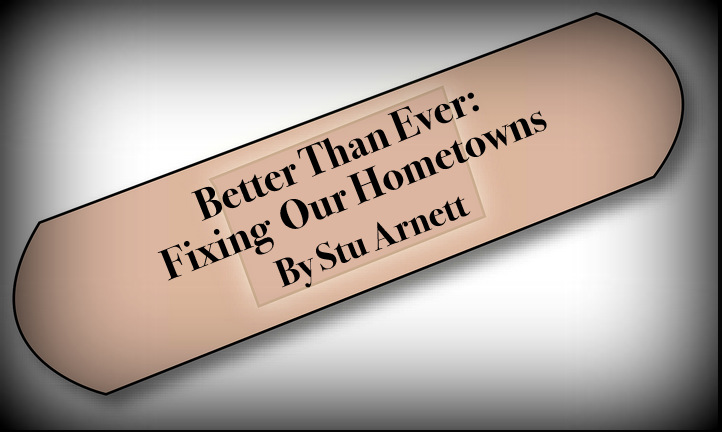 This blog’s title of “Better Than Ever” assumes that something – in this case some place – was pretty good at one time. It also implies that it isn’t as good today as it was, but will be someday even better. So today, a Better Than Ever place is experiencing a comeback.

We at ADG and the Better Future Alliance are mission-bound to seek ways to help Comeback Communities. Comeback Communities are – to us –  1. high-need. 2. Low-resources. 3. High-hope communities, of good people and interesting places, where the shared hope and real work is toward being again “Better Than Ever.”

Manchester is a comeback community. It was up, then down and is now undeniably heading up. So when we started looking at Comeback Communities, Manchester was, is, and will be a great example of how it gets done right.

What are some characteristics of Comeback Communities? They were founded on rivers to utilize water power for manufacturing. That was followed by rail lines through town, now either closed or used mainly for Amtrak or metro traffic. Their tax-base has shrunk while their municipal costs continue to increase, so there’s little room for significant public investment in redevelopment.

Architecture includes bricks, lots of them. There are parks named after industrialists, employers or war heroes that nearly no one remembers. Homelessness is not just on the news, but a reality. And opiates are a tragic community reality, not just a problem for “those people.”

So, what’s attractive about comeback communities? Well, old mill buildings are becoming cool new homes, and mill districts are new homesteading hometowns. No mega-churches are needed, as historic and uplifting churches – the pride of each ethnic wave of immigrants – are being reinvigorated. Jobs, bars, parks, and friends are an arm-length away; an auto is optional. Returning college grads are “coming back” and are insisting on making a difference; making their home better than ever. Good, and good-for-you food is available, local beer drinking is a social art versus a drowning contest, and everyone has their place to see and be seen. Comeback Communities are again becoming authentic hometowns, and on the road to better than ever.

So, tell me, what are Comeback Communities to you?

We’ll be sharing more about Comeback Communities now that  – well – we’ve “comeback.” My sabbatical from this blog, if fined as a late library rental, would require a Megabucks win to cover. Not for any lack of interest, just life got busier. So many thanks to my tireless-spirited editor for keeping the light on, and letting Better Than Ever comeback.

Check out the Better Than Ever archives here. 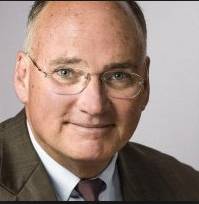 Stuart Arnett redevelop hometowns through his company Arnett Development Group in Concord, NH, and is a founding member of the Better Future Alliance L3C, and has served as New Hampshire’s Director of Economic Development. He is the youngest of five sugar-fed boomers. You can reach him with your suggestions for city sites in need of remedy here.