As I sat in the Senate public budget hearing last week, listening to stories of schools closing and taxpayers fleeing property-poor towns, I decided, it is time. We need to raise more money. We owe it to our kids, and to our taxpayers.

How does it work? Ninety-four of every 100 New Hampshire wage earners pay FICA tax on every dollar they earn. The other six stop paying the 6.2 percent tax after they earn $132,900. According to the NH Department of Revenue Administration, if we close that loophole, we could add over $300 million to state revenues. 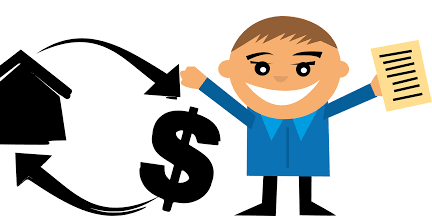 How? Once high wage earners reach the $132,900 cut-off for federal FICA taxes, the payroll deduction goes to the state, instead. It’s as simple as that.

I discussed the idea with a fellow senator recently, a member of a different party. We reminisced about the days when we were earning above the cap. I asked if he would have been very upset if he had had to continue paying 6.2 percent on the overage. He thought for a minute, then shook his head.

“Probably not,” he replied. I agreed.

We could cut the statewide property tax – a tax no voter ever raised their paddle for – by half. We could reinstate stabilization grant funding. And more. It can happen if enough people just show up.