MANCHESTER, NH – On September 12, 2021, at approximately 6 a.m. Manchester Police responded to Cycles Etc at 450 Second St, for a burglary.  When officers arrived they found the double entry glass doors smashed. There was also a significant amount of fresh white paint on the damaged doorway.

Surveillance video showed a white Honda Pilot ram into the front doors.  A male gets out and steals three mountain bikes, handing them to another male who loads them in the trunk.

The bikes that were stolen are high-end, and all together are worth nearly $16,000. 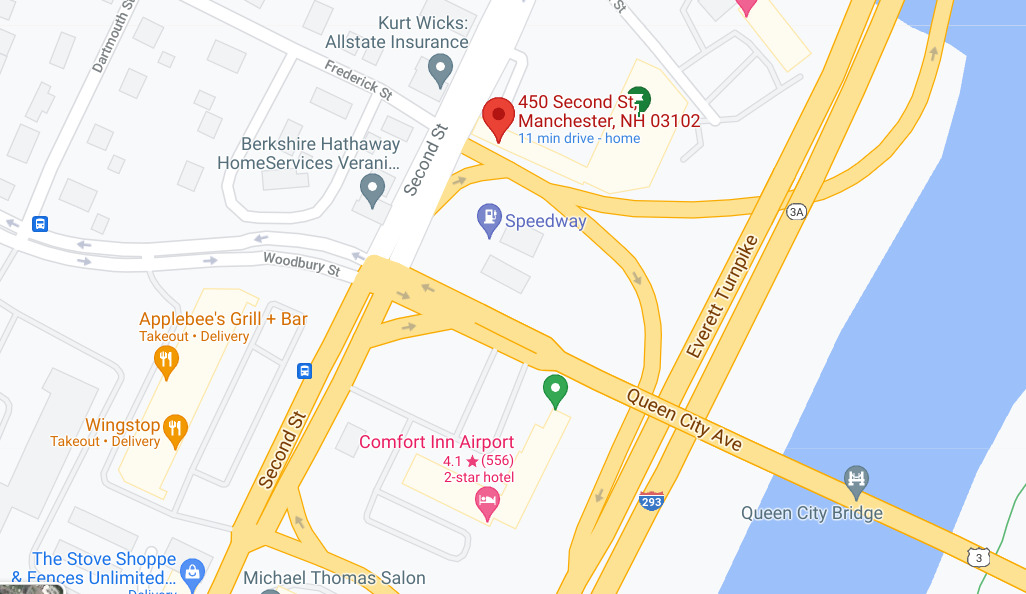 At approximately 7 a.m., Manchester Fire responded to 320 Douglas St. for a car fire. The vehicle was a Honda Pilot, freshly painted white with stolen plates. Through the investigation, police determined that this vehicle was the one used in the burglary.

Anyone with information about this burglary is asked to call Manchester Police at 603-668-8711. You can also call the Manchester Crimeline at 603-624-4040 or use their online reporting form to leave an anonymous tip.