MANCHESTER, NH – A police investigation into an early-morning stabbing on Canal Street is underway.

On November 1, 2021 at approximately 12:40 a.m., Manchester Police received a report of a large fight near Jewel Nightclub at 61 Canal Street.

Shortly thereafter, officers learned that a 31-year-old man had been stabbed multiple times. Officers located the victim who was in the loading dock area of the nightclub. They provided medical care to the man prior to AMR arriving. The man was then transported to Elliot Hospital. His injuries are considered life-threatening.

Detectives are interviewing people who were in and around the area and reviewing surveillance video.

Anyone with information about this incident is asked to call Manchester Police at 603-668-8711. The public can also remain anonymous and call Manchester Crimeline at 603-624-4040 or submit an online form. Cash rewards are available for information that leads to an arrest and/or conviction. 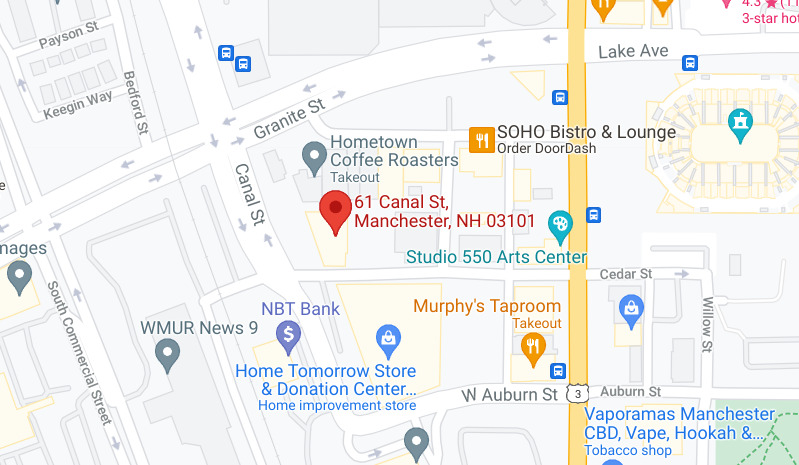