You are formally invited to discuss and debate Environmental and Economic Policy – EmissionsTax, in Manchester, New Hampshire before or during the Presidential Primaries (February 11, 2020 in NH).

Moderated by me, Robert Tanguay, Founder of EmissionsTax, Author of “Incentives and the Environment”, Environmental Lobbyist, New Hampshire resident, small business owner and father of two.

This is open to any candidate, whether Republican, Democrat or other political party, group, leader or person.

Example – Exxon has funded Americans for Carbon Dividends with 1 Million Dollars. They are a Republican group which proposed a policy that exonerates them from liability of damages caused by Climate Change.

Emissions Tax was founded in 2016, just prior to the Trump Presidency. We campaigned for Hillary and Democrats in New Hampshire only because of the fact that she briefly acknowledged that Climate Change was real.

While Senator Clinton never became President, Democratic Senators and Congresswomen were elected in the state of New Hampshire. I reached out to all of them, even chatted with some prior to Election Day. Ghosted. 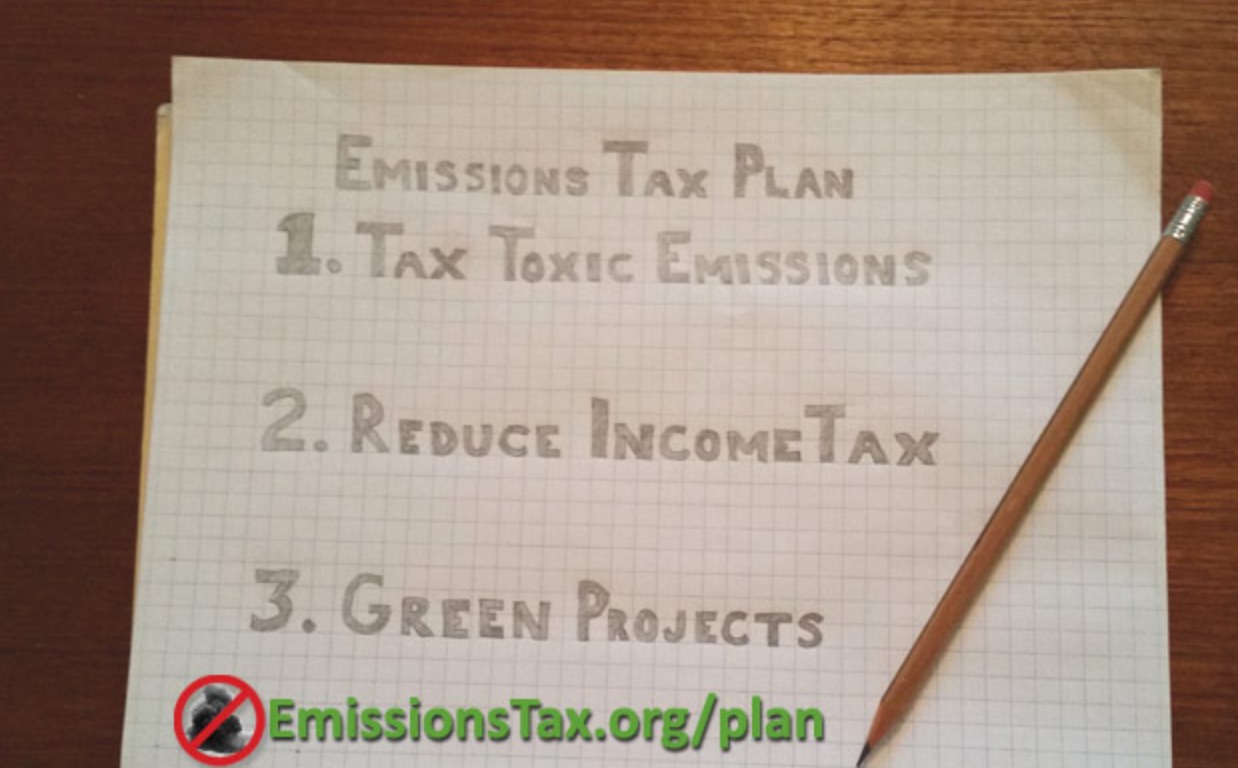 Since then, I have refined the Emissions Tax Policy to be a perfectly balanced, equitable and effective framework as so to:

Our own United States Government has three branches and the pyramid that emblazons our currency has three sides. Beauty.

Over the past 3+ years I have reached out to corporations, politicians, environmental groups and leaders, renewables companies and their employees – trolling them on social media and contacting them professionally, to no avail.

No one has been able to poke a hole in EmissionsTax, so they either just ignore it or say, to the effect of “Good luck, kid.”

I’m not a kid – I have kids. I’m an adult who believes in the American Dream, but who fears it is slipping away.

What I have always known is that politics are corrupt and that large corporations control the government and hurt small businesses by lobbying and raising cheap capital through the stock market. This inefficiency causes pain and real damage to everyday Americans like you and me.

While I have been kicking this idea around for some time, as I watched the recent Democratic debates I heard 2020 candidate Tom Steyer say that “The Government Has Been Bought by Corporations.”

The discussion on emissions tax will take place in Manchester, NH. I have several venues to use and there will be a fee depending on the scope of the meeting and your means.

I have bills to pay and babies to feed.

Candidates raise huge sums of money (toward the end, spending billions) to advertise, market and travel (most of this goes to large media conglomerates). They pay their campaign managers and support staff well to work for them. Budgets are primarily spent with party approved multi-state marketing agencies, and not local small businesses.

Candidates get this money from special interests and small donors that clever marketing tactics trick them into donating.

So, here’s your chance, Tom, and any other Presidential Candidate, think-tanks, policymaker, business owner or concerned citizens. Discuss your environmental policy with me. Compare it to EmissionsTax. Acknowledge I exist. Acknowledge this policy exists.

You’ll be in Manchester, New Hampshire looking for endorsements during the primaries. There are no other environmental policy groups based out of New Hampshire. I don’t even think we have an active environmental author. To not meet with me would look horrible on your campaign.

I am confident that Emissions Tax is the best policy and so look forward to your response.

P.S. I still need input from industry, scientists, poor people, rich people and all citizens. We are looking for the best policy. We all pollute; we all use fossil fuels – even solar companies do too.

You can find me on the Internet, and if you are really having a hard time, contact me @RobertTanguay or hire me at New England Marketing & Efficiency.

Beg to differ? Agree to disagree? We welcome thoughtful prose and points of view on topics of interest. Send submissions to carolrobidoux@manchesterinklink.com, subject line: The Soapbox. 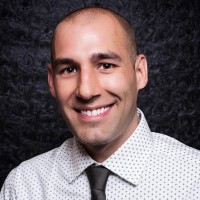 Robert Tanguay is a New Hampshire writer, entrepreneur, father and environmentalist. Founder of EmissionsTax and author of “Incentives and the Environment”, he would love to hear your thoughts or work with you where social issues and small business intersect.

Records and Antiques too.