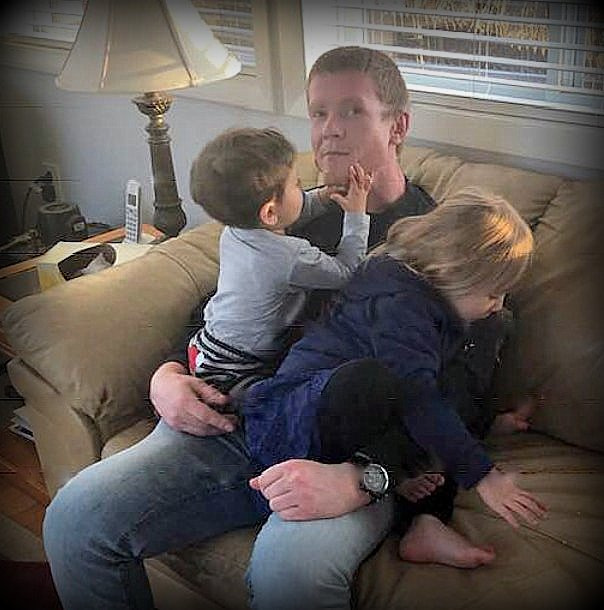 Born in Manchester on August 19, 1992, he was the son of William and Irina (Zlobina) Lynch.  He was a lifelong resident of the Queen City.

In his younger years Brian enjoyed playing sports, especially baseball. He was a standout player for American Legion Baseball for several years. He was a hard worker and had a kind and generous heart, He loved his family dearly, especially his children Nessa and Nikko, and significant other, Cassedi Alei. Brian will be missed immensely and held close in his family’s hearts and memories, always. 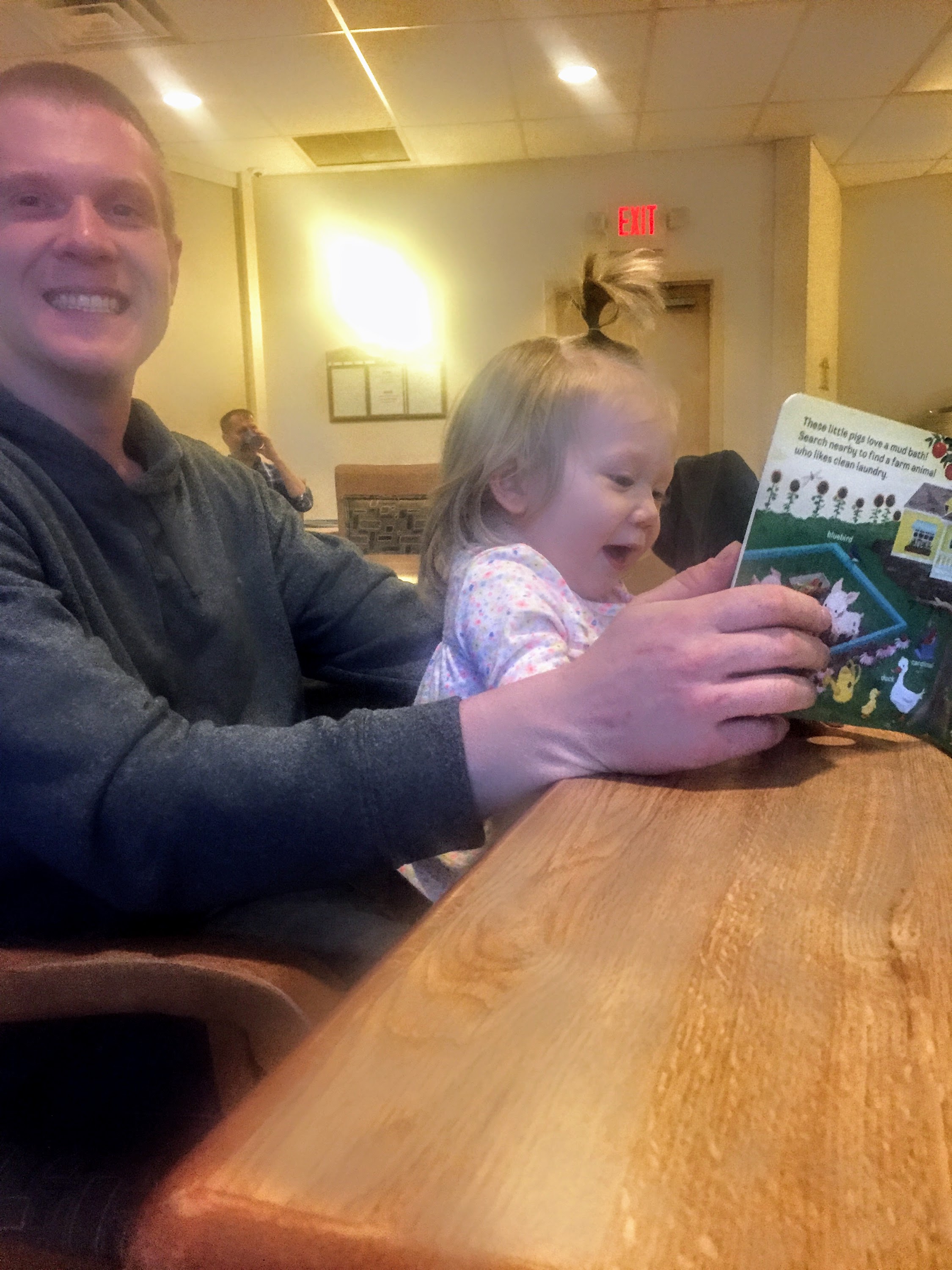 In addition to his parents of Manchester, family members include his son, Nikko Lynch-Alei; his daughter, Nessa Lynch-Alei; and several aunts, uncles, and cousins.

Services: Calling hours are Monday from 4 to 7 p.m. at the Connor-Healy Funeral Home and Cremation Center, 537 Union St., Manchester.

A funeral service will be held Tuesday at 10 a.m. in the funeral home.

Memorial donations may be made to Hope for New Hampshire Recovery, P.O. Box 358, Manchester, NH 03105.