Brew News Spotlight is a  special series on how local breweries, meaderies and distilleries are managing during the COVID-19 shutdown.

Between taproom and restaurant retail sales, Lithermans Limited Brewery in Concord is selling similar volume in beer after pivoting from kegs to cans, but the profit margins are much lower and they’re struggling to keep up with inventory.

Initially, amid the uncertainty around restaurants shutting down, Lithermans delayed production on a few of its beers and cancelled a collaboration beer it was planning on making with Concord Craft Brewing, according to co-owner Michael Hauptly-Pierce.

They had no way of anticipating the governor’s subsequent executive order allowing restaurants to sell take-out and delivery beer.

“A lot of my customers are restaurants,” Hauptly-Pierce said..

Before the shutdowns, Hauptly-Pierce said they were doing about $10,000 a week in wholesale business to restaurants. But without dine-in service allowed, customers are much more likely to opt for a can of beer.

So, they pivoted to canning more, he said, and sending to those stores and restaurants. While he’s been selling close to the same volume, the net profit is about 60 to 65 percent less than kegs.

They use a mobile canning line to can their beers, and since they hadn’t planned on canning as much beer originally, they hadn’t ordered enough labels at first, so they worked with Henniker Brewing Co. to use their labeling machine.

Still, he’s saving a little on expenses after about four employees quit over COVID-19-related concerns. (Hauptly-Pierce said they will have jobs whenever they want them.) And the delivery of cans is much less labor-intensive than delivering kegs.

“So my delivery days are a lot quicker,” he said.

He said the business is not selling any take-out food, or growlers. But beer orders at the taproom have been really strong, with some customers ordering up to full cases of beer.

“That’s something that happened before, but it didn’t happen a lot. Now that I look at orders for pickup, at least half of them are for a full case,” Hauptly-Pierce said.

A new e-commerce page on their website has also helped with sales.

He’s sold out of his flagship IPA, Misguided Angel (7.5 percent), but they’ve brewed up the new beers that were initially delayed, such as Soul Doubt (8.4 percent), their Fourth Anniversary IPA made with cryo hops and advanced downstream hop extracts.

“It’s probably the most hop-forward beer we’ve ever made,” Haupty-Pierce said. 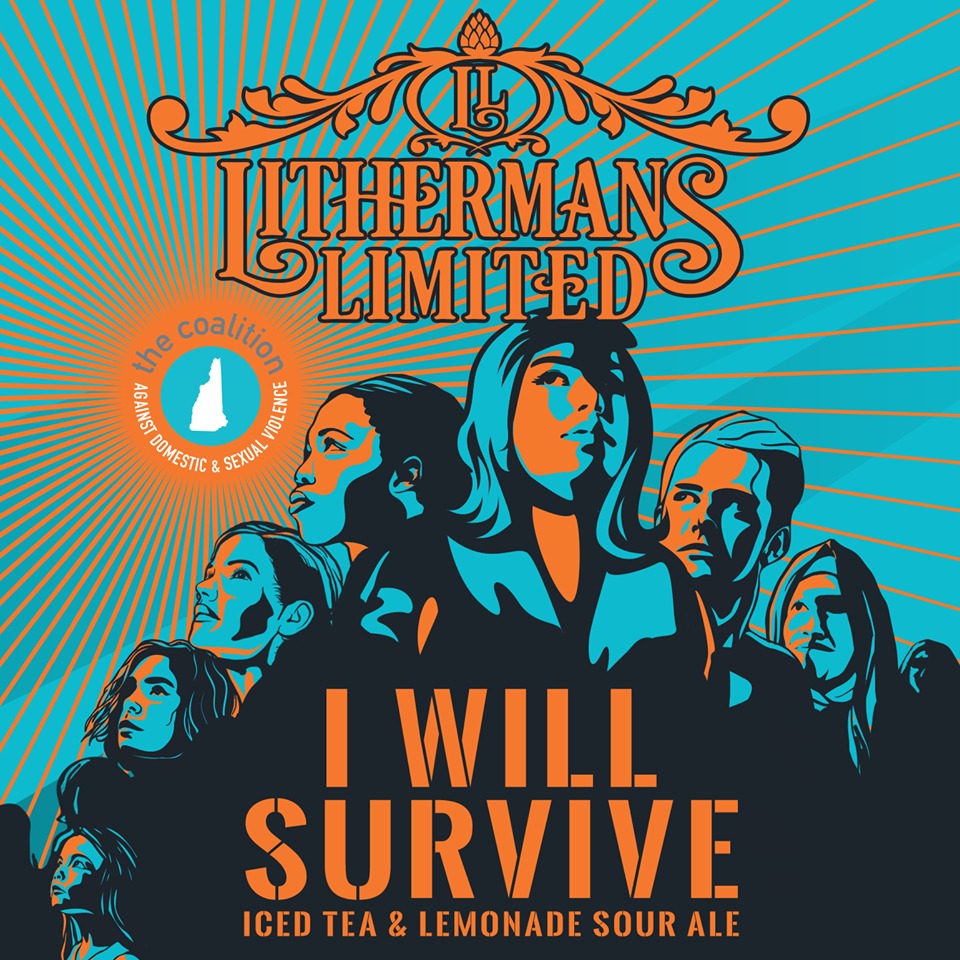 Living up to its name, the first batch of Soul Doubt literally sold out, but a new batch is coming soon, he said. And since they couldn’t properly celebrate their fourth birthday on April 4, they will be hosting an “unbirthday party” after things open up.

They also recently released I Will Survive (5 percent), an ice tea lemonade sour made with ice tea provided by Revelstoke Cafe in Concord. The beer is a collaboration with the NH Coalition Against Sexual and Domestic Violence, and a portion of the proceeds will go to the organization.

Since it takes about four weeks lag time to produce a new beer from the start of the process to releasing it, the brewery is a little behind on inventory, he said.

For now, Hauplty-Pierce said the business is sustainable.

They’ve been keeping about eight people employed, but they’re holding off on paying electricity and phone bills, Hauptly-Pierce said.

Their landlord gave them two weeks flexibility in paying rent, which they have since paid.

“We’ve been fortunate in that we generally operate with a very small debt load,” Haupty-Pierce said.

But he said if they can’t open by June, he’ll be more concerned about the future.

The taproom experience is one of the biggest ways people come to identify with the Lithermans brand and spread word of mouth, according to Hauptly-Pierce.

“Craft beer is experiential. There’s a lot of people that make great liquid in the state, but what kind of experience do they offer you?” Haupty-Pierce said. “I feel that’s my biggest challenge right now is that I don’t have that to offer.”

To try to give customers the Lithermans taproom experience at home, he shared the 5,000-song taproom playlist on social media, which people can listen to on Spotify or iTunes.

Got brew news? Send updates and requests for interviews to RyanLessard@gmail.com