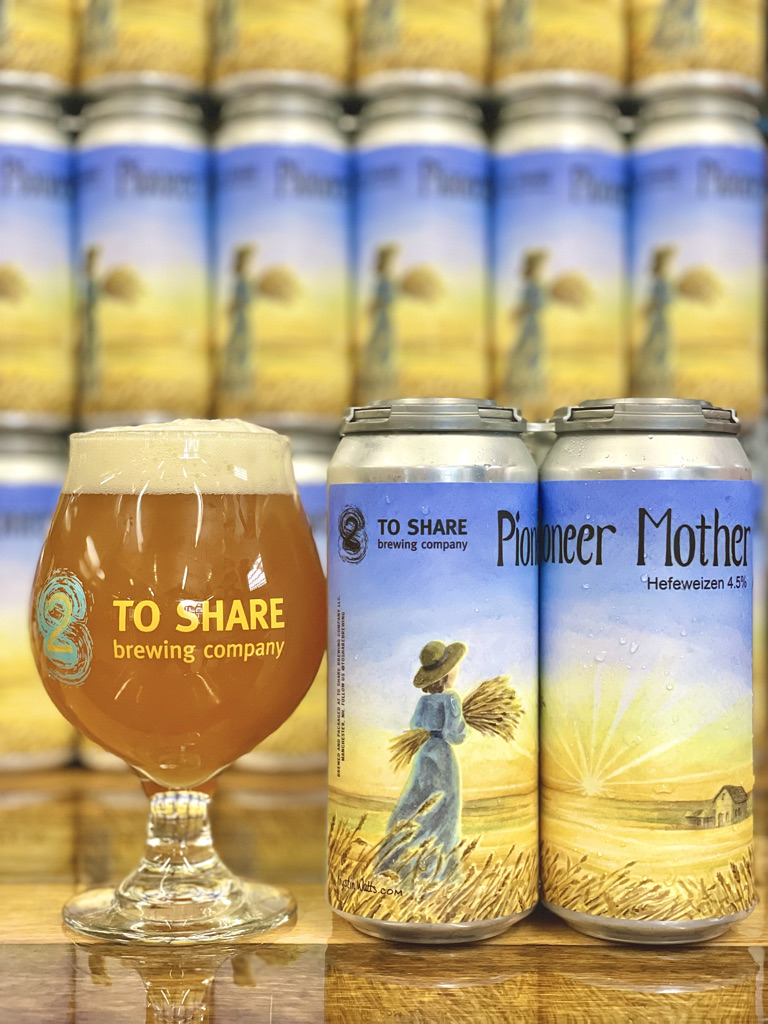 To Share Brewing Company in Manchester has released Pioneer Mother Hefeweizen (4.5 percent), a lightly hopped German-style wheat beer with notes of banana and clove and a fluffy mouthfeel. This is the first time the beer has returned to tap lines since its debut two years ago. This year, it’s also available in cans.

Pioneer Mother is named after co-owner Jenni Share’s great, great grandmother who was an actual pioneer who settled a town in North Dakota. 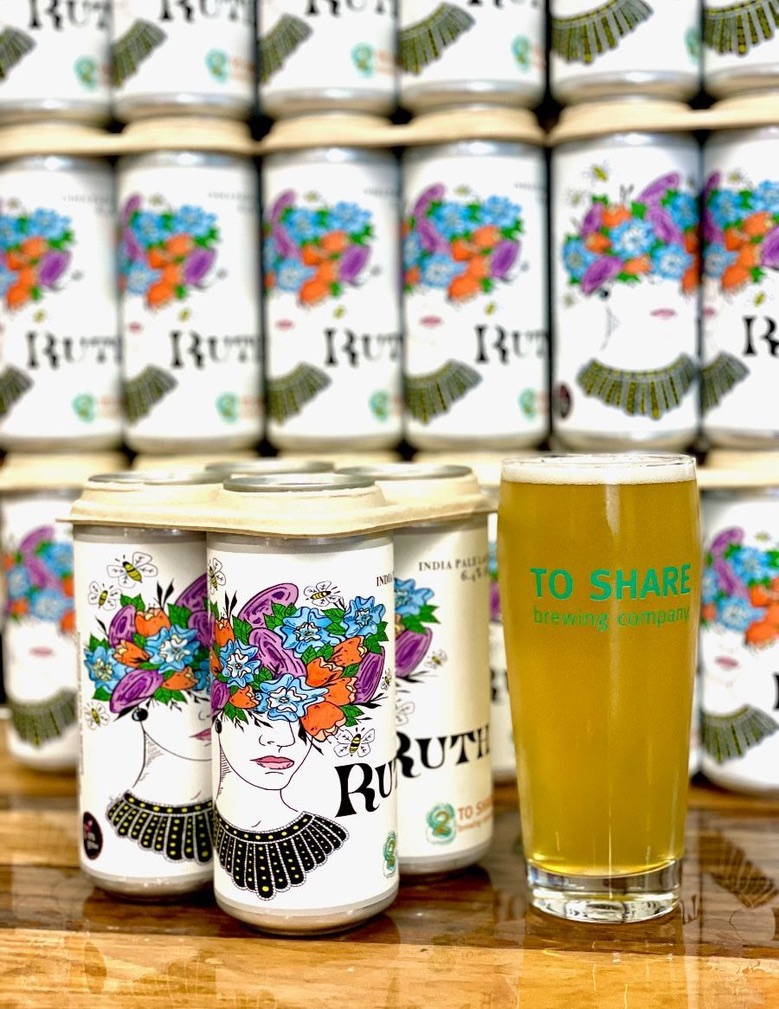 Another matriarchal beer to make its return is Ruth (6.4 percent), To Share’s Pink Boots India Pale Lager. It’s hopped with this year’s Pink Boots hop blend (Idaho Gem, HBC 630, Triumph and Loral) and, as always, it is brewed by the women of To Share. Pink Boots Society is an organization that supports and encourages women in the beer industry through education. 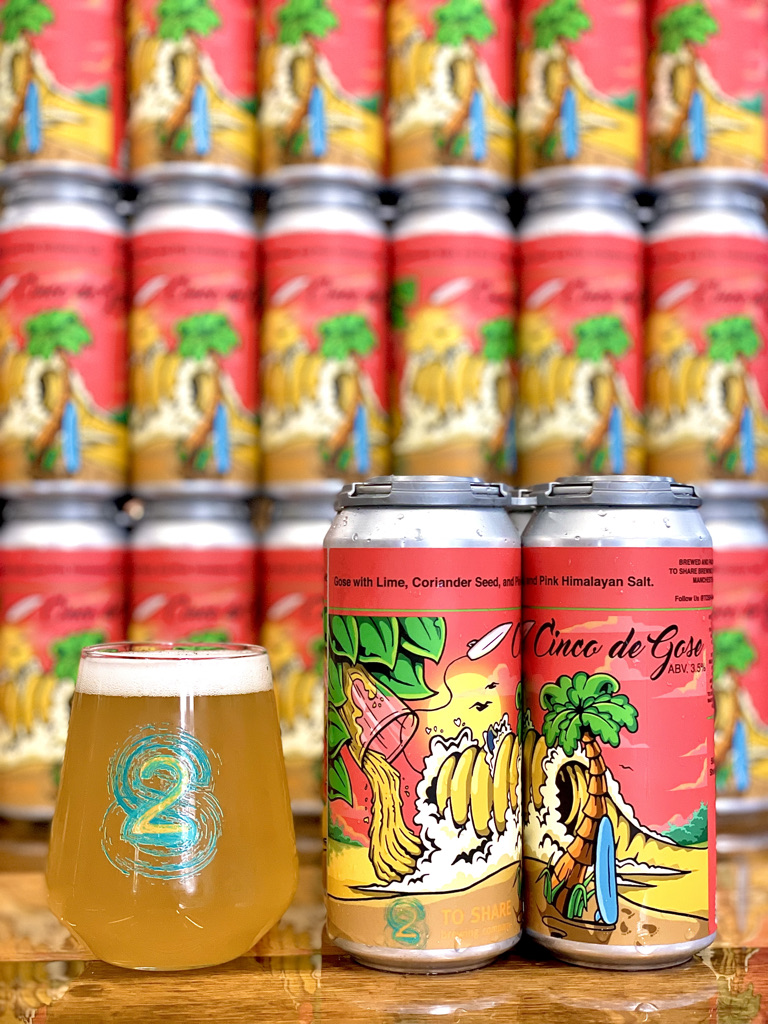 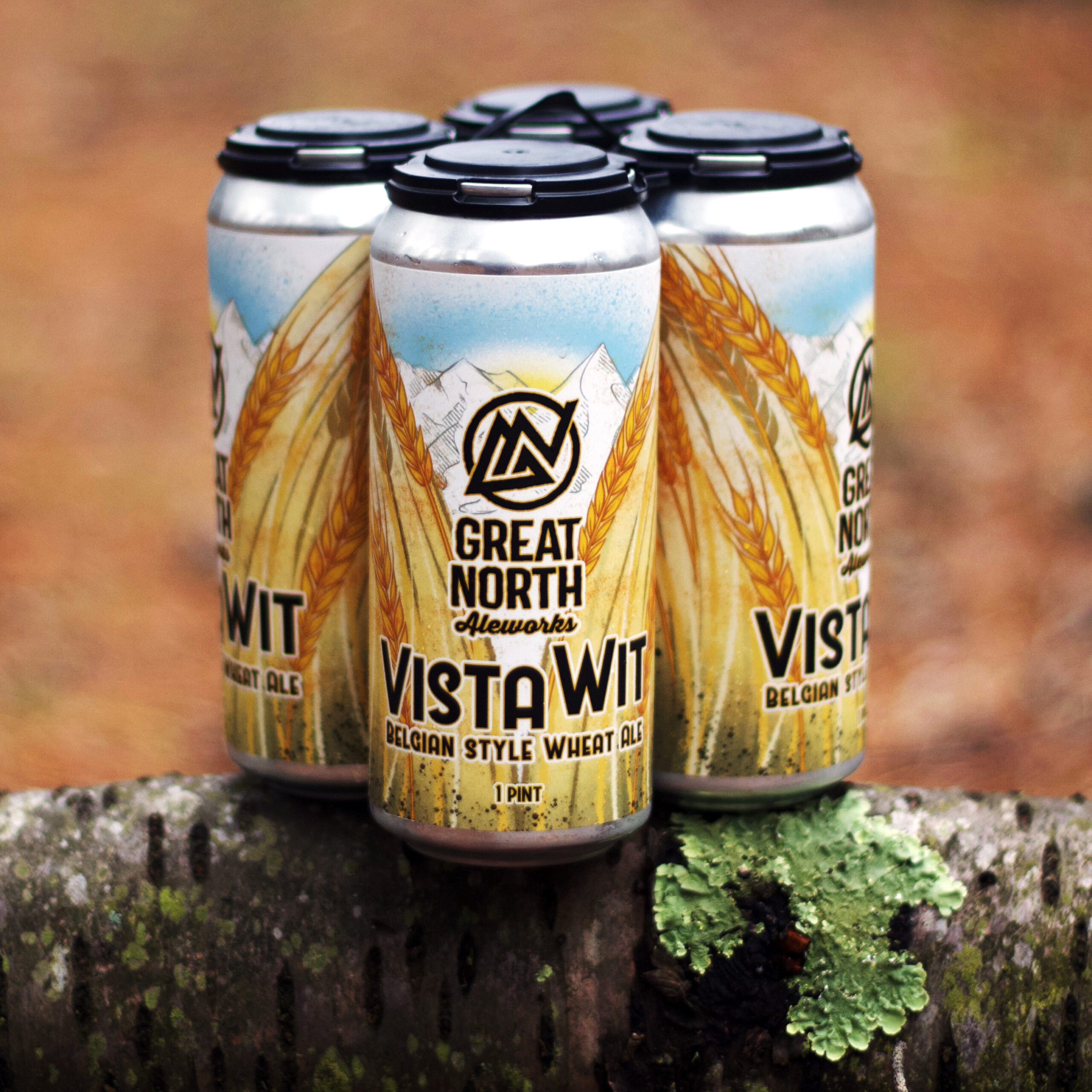 Great North Aleworks in Manchester recently released Vista Wit (4.9 percent), a Belgian-style wheat ale. This is Great North’s take on a classic Belgian witbier, brewed with Pilsner malt, wheat and oats. It’s spiced with Indian coriander, grains of paradise and sweet orange peel. It has a cloudy golden color and a bright white

Perfect for a sunny summer day or a hike in the woods. It’s available in the Great North tasting room and distributed throughout the state. 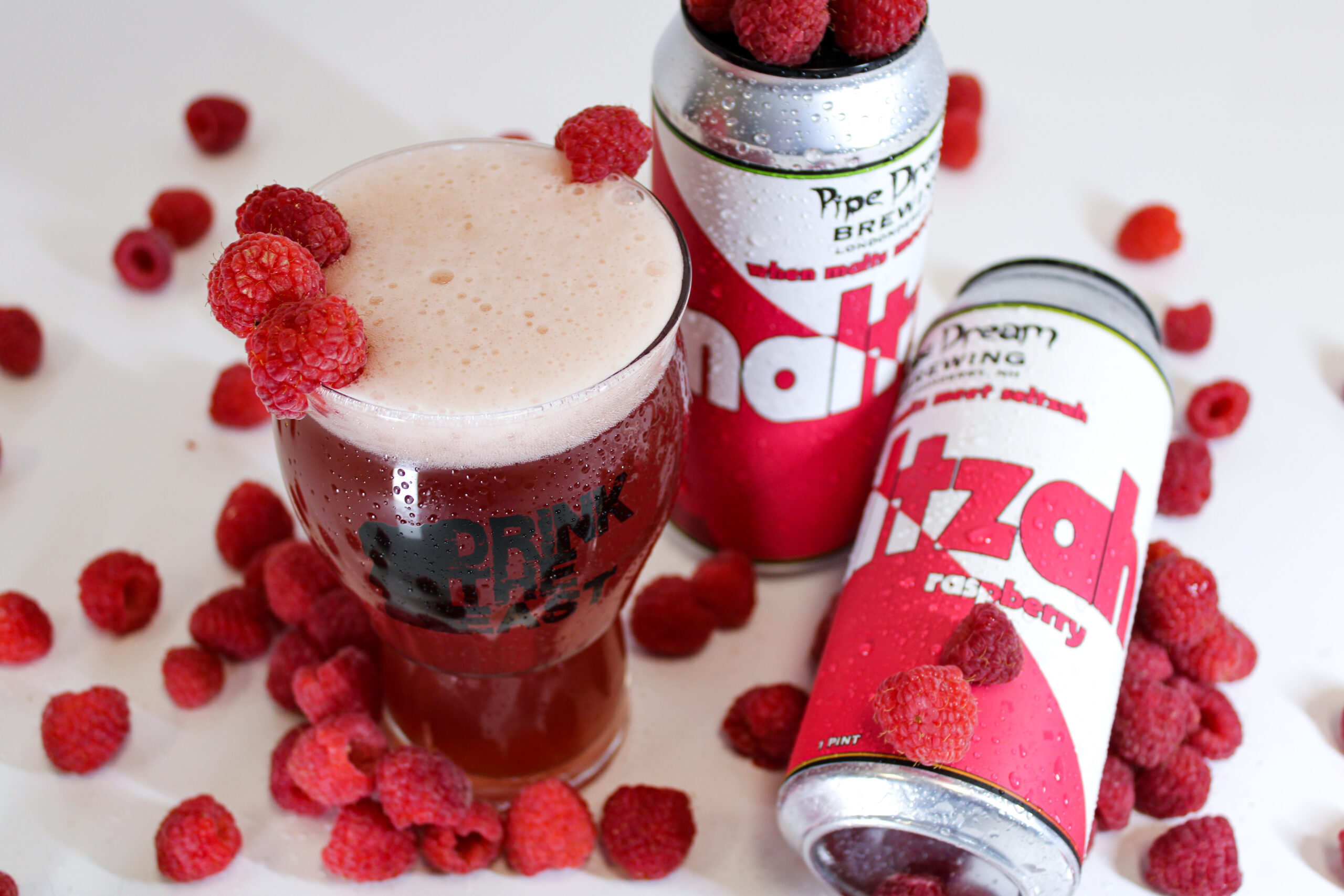 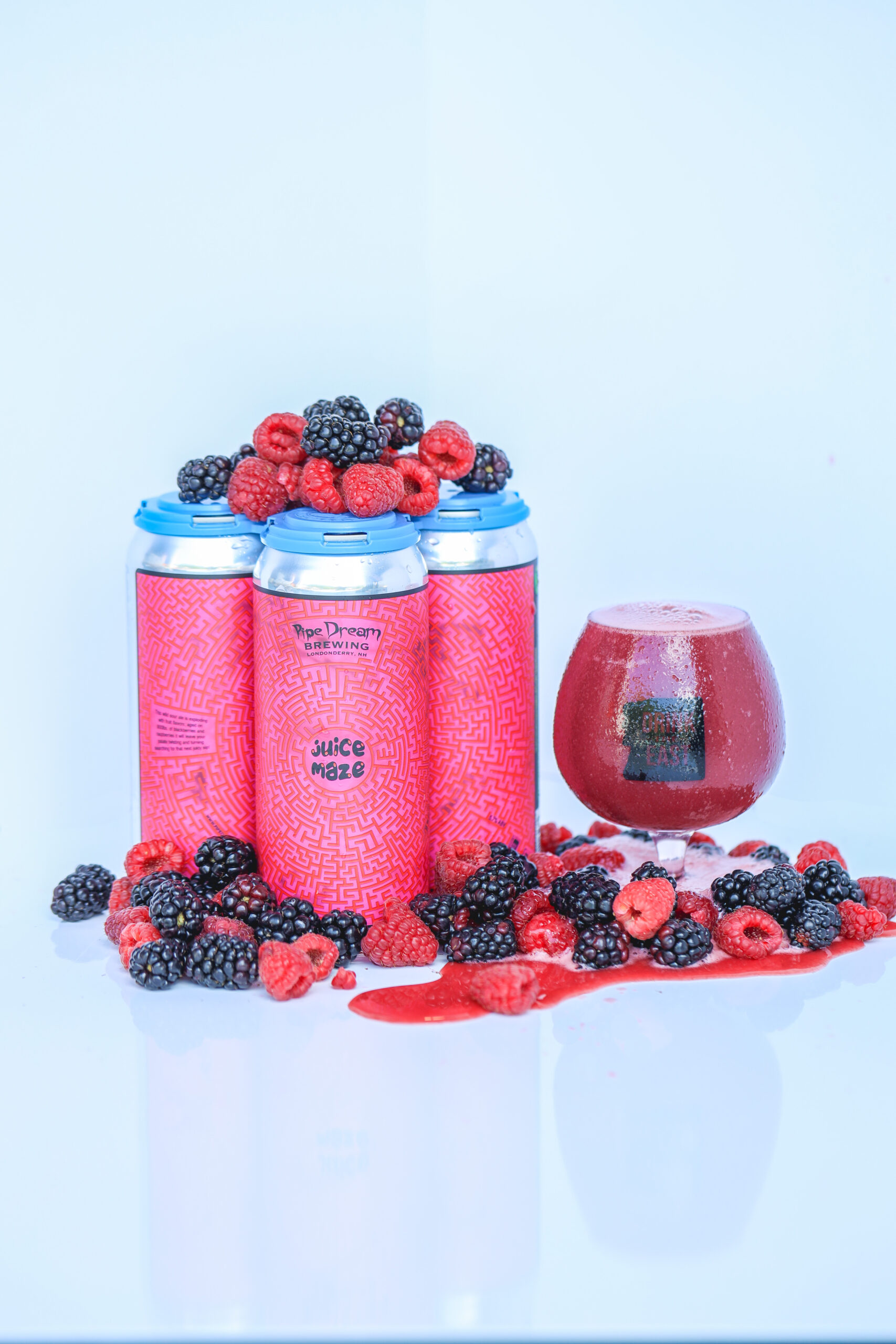 Also out is Juice Maze (5.7 percent), a wild sour ale exploding with fruit flavors. It’s aged on 900 pounds of blackberries and raspberries. 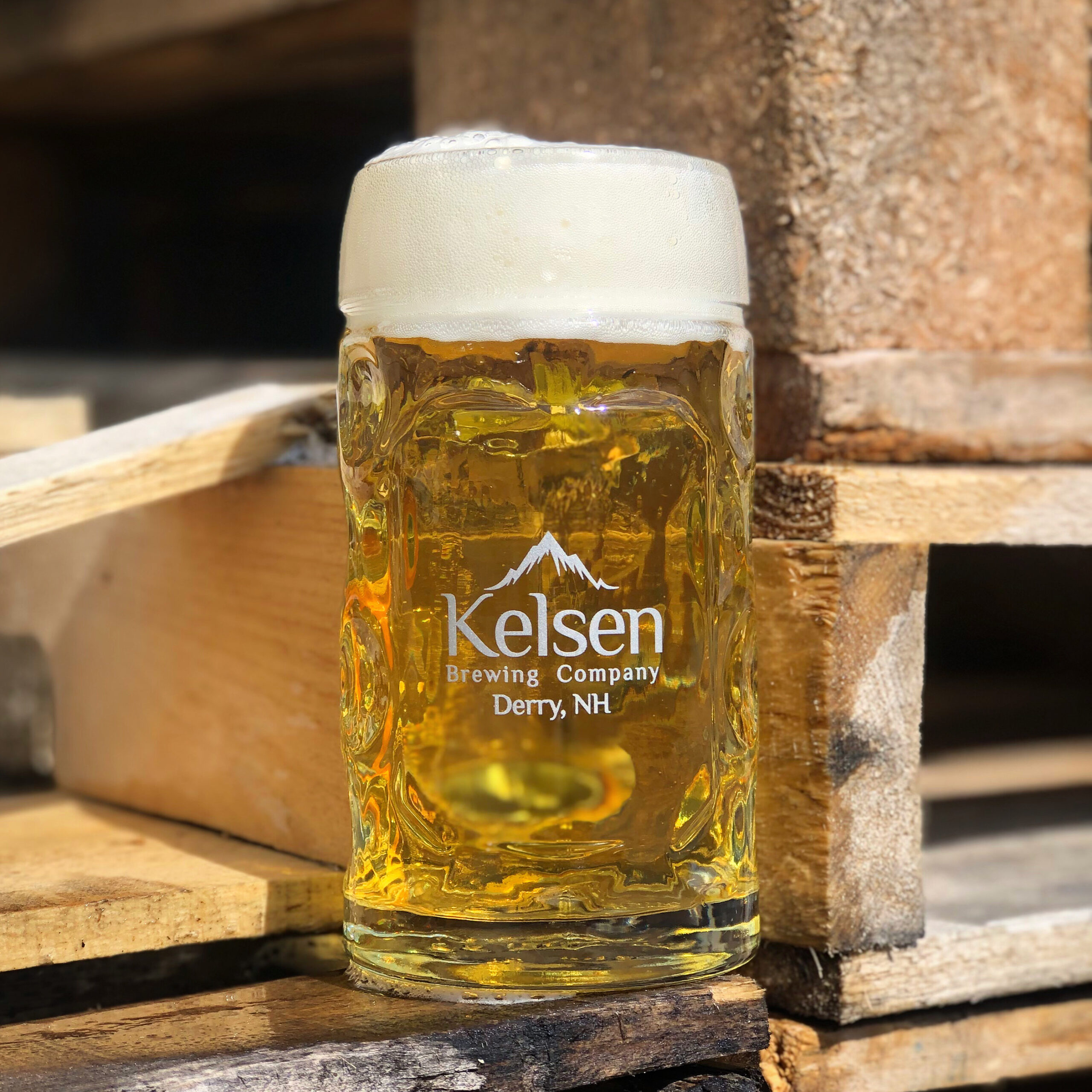 Kelsen Brewing Company in Derry has a new collaboration beer out on draft only. Common Hope (5 percent) is a Pilsner made in collaboration with Bent Water Brewing in Lynn, Massachusetts. It’s dry-hopped with Saaz and Tettnang and brewed with Pilsner malt and flaked corn. The result is a very light lager with a more assertive noble hop presence (without tasting like an IPL), pronounced floral aromas and a crisp, bready finish. 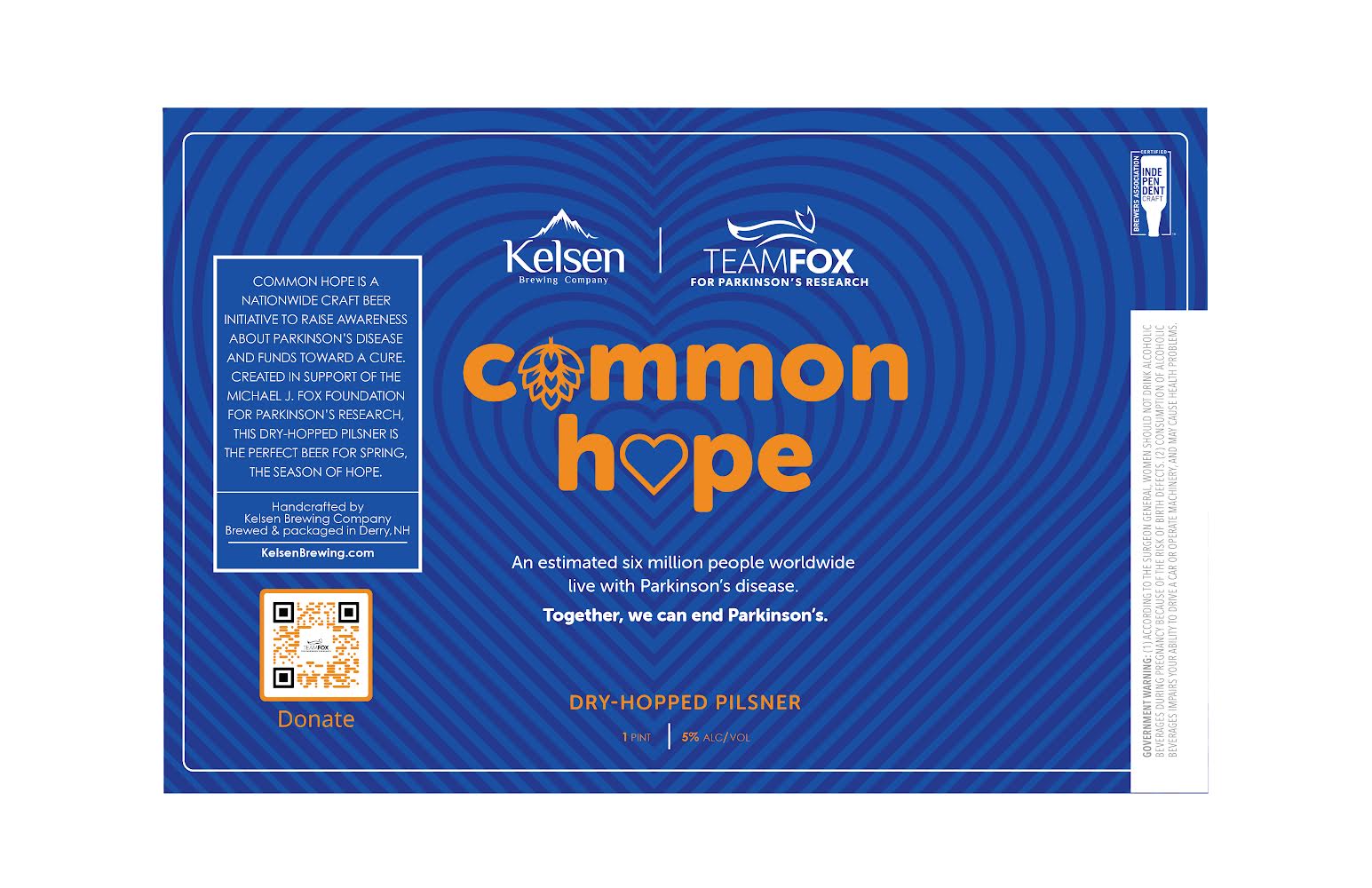 A portion of the proceeds will be donated to the Michael J. Fox Foundation, which will benefit research into Parkinson’s Disease.

Enjoy the return of Klementine Kolsch (4.2 percent) and Cabrona Mexican Lager (4.5 percent), both of which were released on May 18. They will be available in the taproom and in local craft beer stores.