Thirsty, traveler? Squeeze some of these fruity, juicy, tropical beers fresh from the tap handle. With lemon shandies, juicy IPAs and hurricane-inspired sours, you just might survive this summer.

Some tropical vibes are coming from Lithermans Limited Brewery in Concord with Almost Anything Goes Volume 2 (6 percent), a Mai Tai-inspired sour ale brewed with pineapple, tangerine, oranges, pomegranate and vanilla. Volume 2 is a brand new iteration of a Lithermans special.

Also out is Trinidad with Attorneys (8.5 percent), a double IPA with mango, dry-hopped with Amarillo and El Dorado hops. 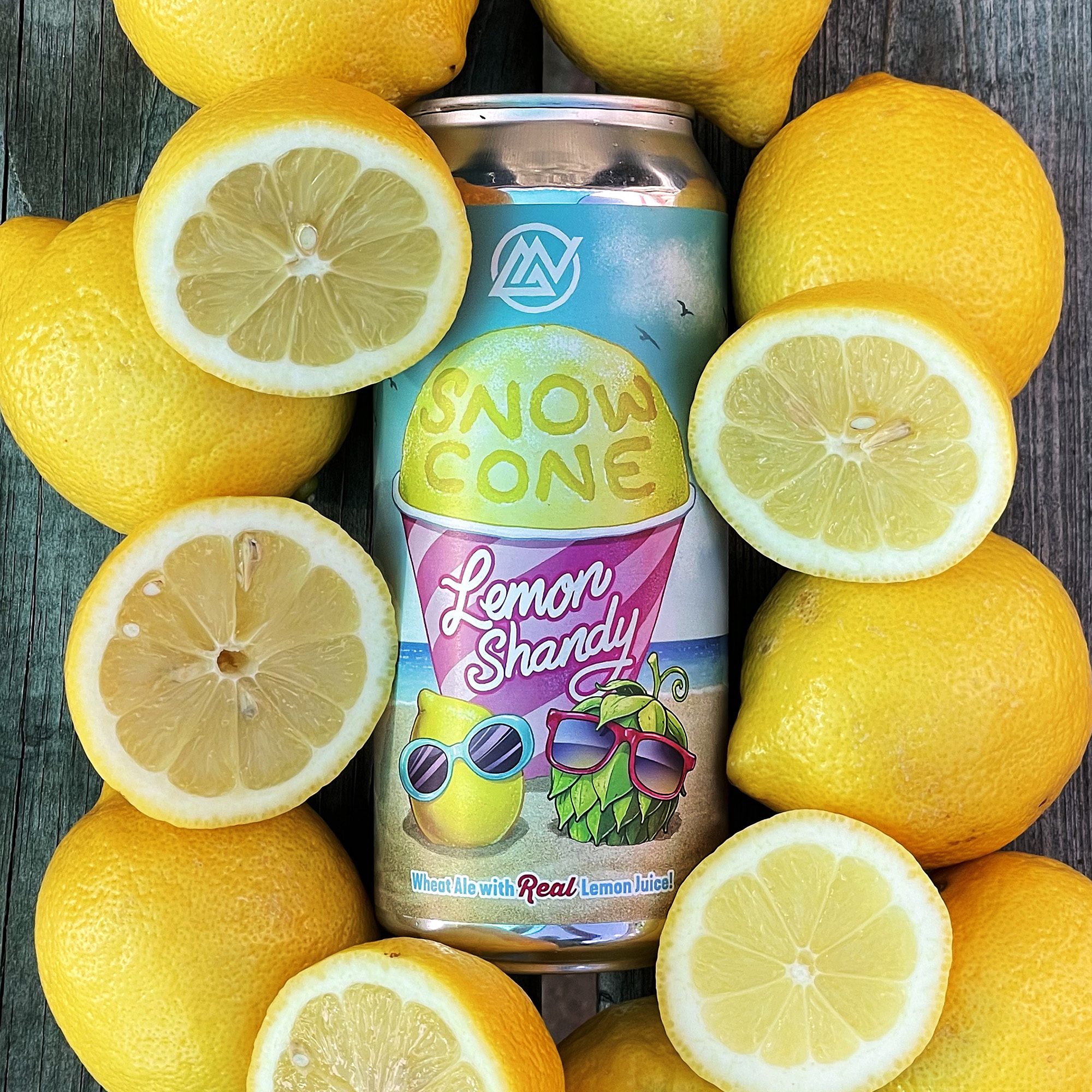 Check out the latest summer thirst quencher at Great North Aleworks: Snow Cone Lemon Shandy (5.3 percent). This is a wheat ale blended with fresh squeezed lemon juice supplied by Fabrizia Spirits in Salem, which is known for its limoncellos made from imported Sicilian lemons.

An earlier version of this was released to promote Granite State Comicon last September. It’s available in the Manchester tasting room and in cans throughout the state. 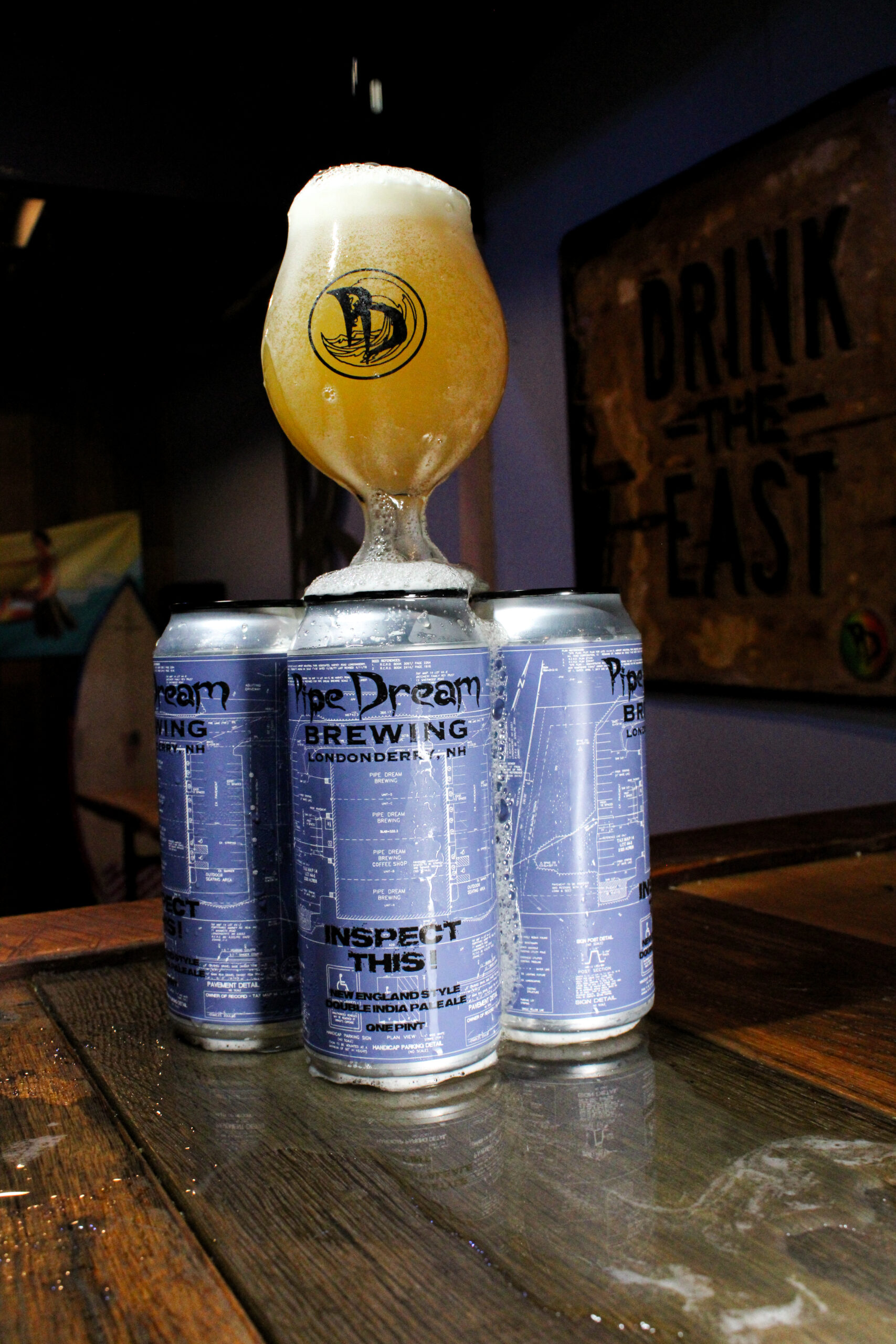 Pipe Dream Brewing Company has released Inspect This! (8 percent), a New England style DIPA, dry-hopped with Citra and Amarillo hops. It was released on July 15. 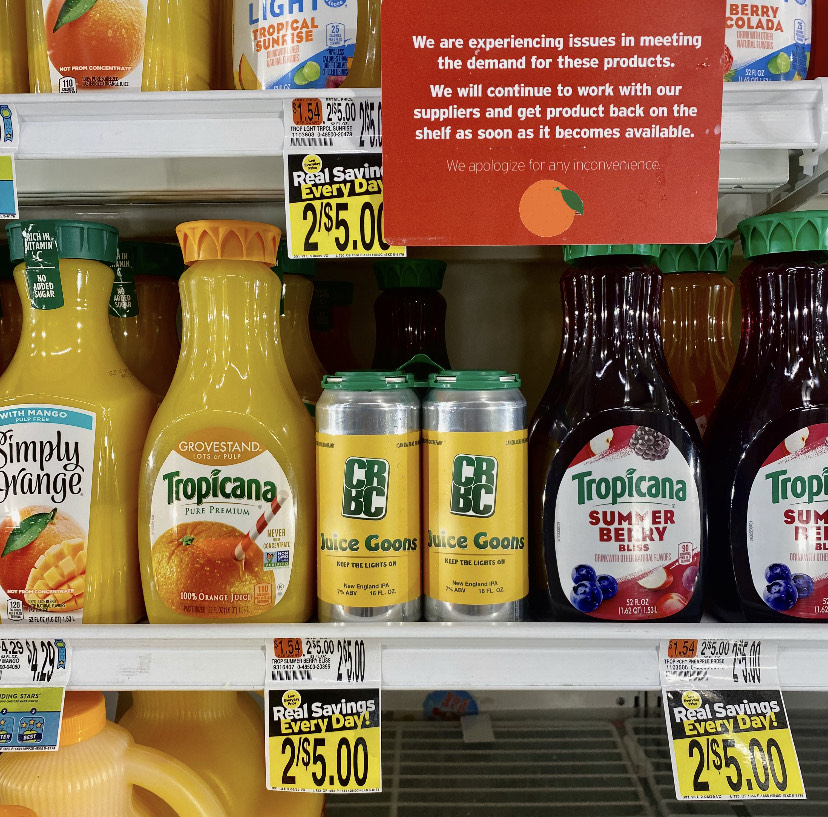 For the discerning “juice goon,” as brewers put it, Candia Road Brewing Company in Manchester has produced its juiciest, haziest IPA with Juice Goons NEIPA (7 percent), brewed with BRU-1, Galaxy and Mosaic hops.

It’s described as “murky, check the Doppler” and has overwhelming aromas of “snapbacks, flip-flops, long lines and T-shirts from a brewery you’ve never been to.”

It’s available now on draught and in 16 oz. cans.

Their latest in the sweater-wearing-sea-creature-themed IPA series is Baby Sweluga (5 percent), a West Coast American IPA with juicy hops and a sessionable ABV. It’s made with Mosaic and Cryo Citra.

The week before they released Use Less Words (5.6 percent), their very first pilsner. It’s a traditional German style beer made only with pilsen malt and noble hops.

Also out is Secret Wizard Handshake Hurricane (5.4 percent), this newest iteration of the rotating sour series is inspired by the classic Hurricane cocktail. It’s brewed with orange, lime, passion fruit and sweet cherries.

To Share previously released See Sun (7.5 percent), a summertime favorite saison. It’s described as dry and highly carbonated with a light body and earthy and fruity flavors. It finishes with a touch of spice.

Also returning for some affection is Hugs & Belly Rubs (7.1 percent), their Blue-the-dog-inspired cold brew coffee stout. It has flavors of chocolate, coffee and hazelnut. This batch is made with cold brew coffee from their friends at Miles To Go Coffee Roasters in Chester.

Also out is Mango Unchained (5.5 percent), a mango wheat ale brewed with Weisse yeast and German hops. Sweet mango dominates the palate for what brewers describe a “super” fruity experience.

Finally, check out Limecraft (5.7 percent), a Belgian ale with lime. This Belgian-style wheat beer is brewed with saison-style yeast and American hops to create a beer bursting with flavor, light-bodied, tart and refreshing.