With fall just around the corner, breweries are already bringing out the marzens and stouts.

Dos Botas (4.7 percent) is a Mexican lager that goes down crisp and clean. It’s made with flaked maize and rice and brewed in collaboration with 603 Brewery. The name, which means “two boots,” is a reference to 603 head brewer Doug Pominville and To Share head brewer Aaron Share and their time spent in air casts over the past year.

Also out is Everybody Needs a Larry (5.25 percent), a session NEIPA. Like most New England-style IPAs, it’s juicy and hazy, this beer is at a lower, more crushable ABV. It has flavors of citrus, tropical fruits and floral notes on the nose. It’s made with Amarillo and Loral hops and brewed with milk sugar.

To Share’s flagship IPA Gold Civic (6.7 percent) is back, and so is Hugs and Belly Rubs Stout (7.1 percent), which makes its return after a several-month hiatus. They’re available on tap and in cans. 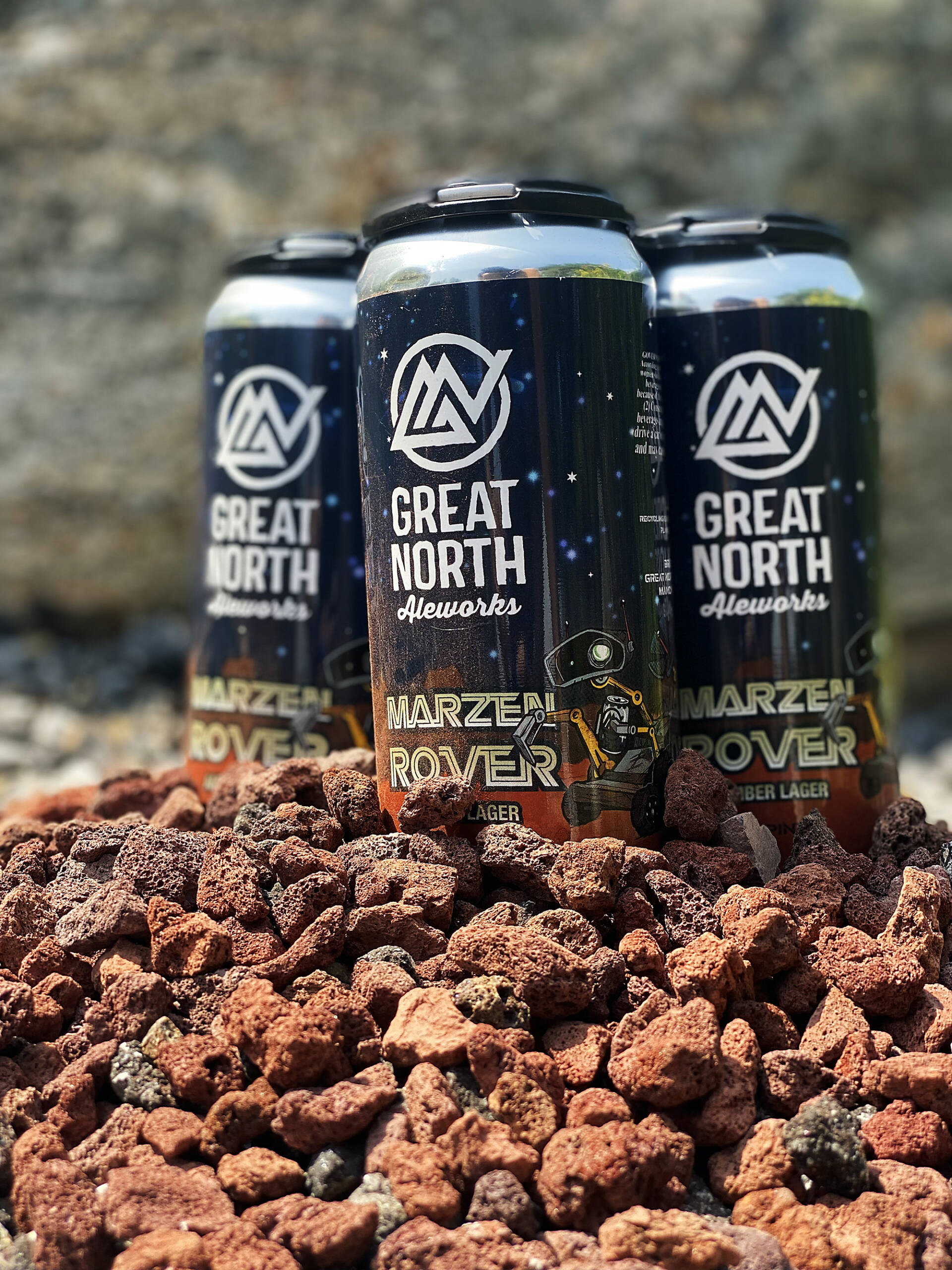 Great North Aleworks in Manchester is bringing back one of its fall classics, the spacefaring Marzen Rover (5.3 percent). This amber lager is lightly hopped with a blend of malts to create a bready, honey-like flavor. It has a touch of sweetness and a clean, dry finish.

It’s available now in the tasting room and distributed statewide in cans. 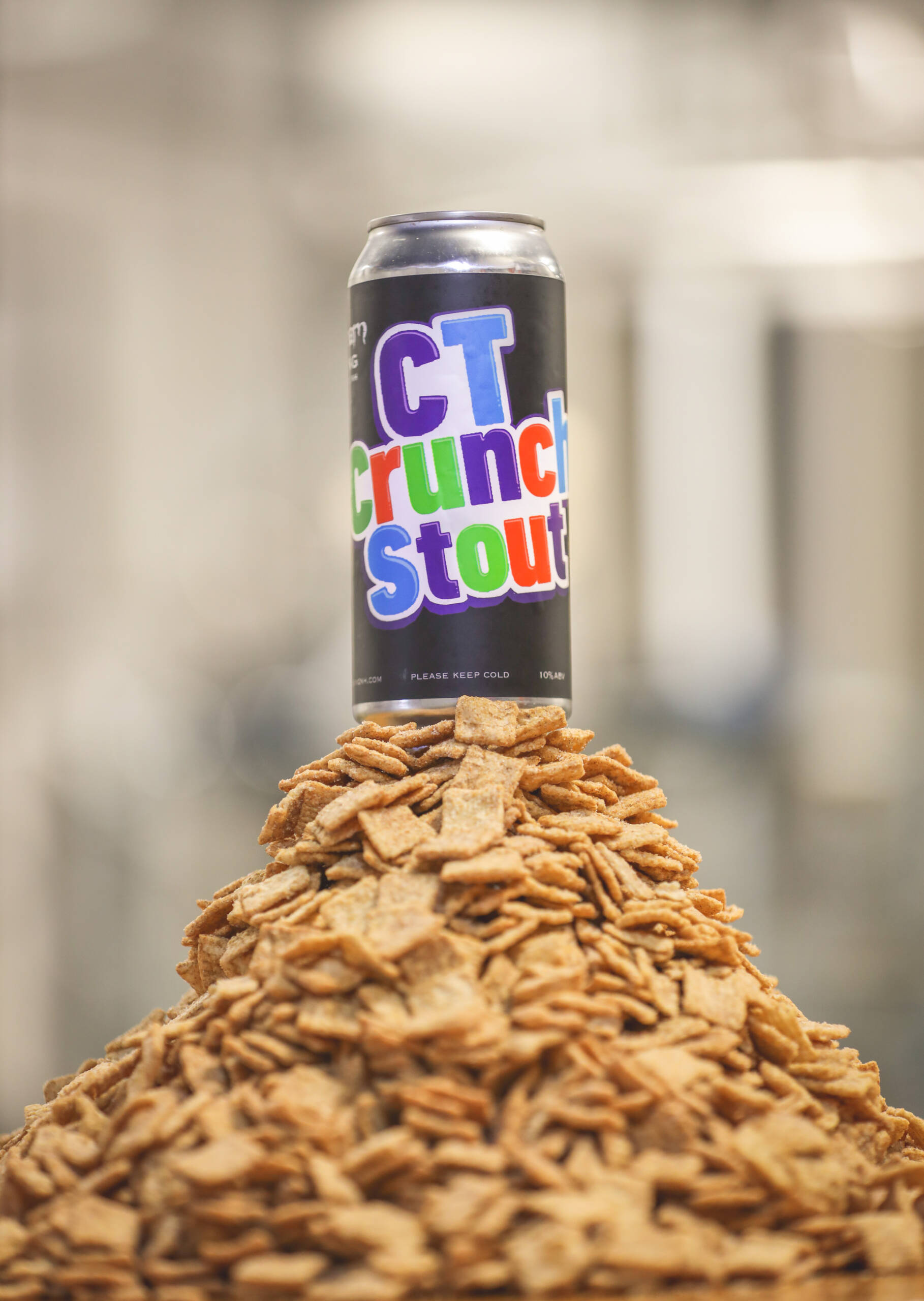 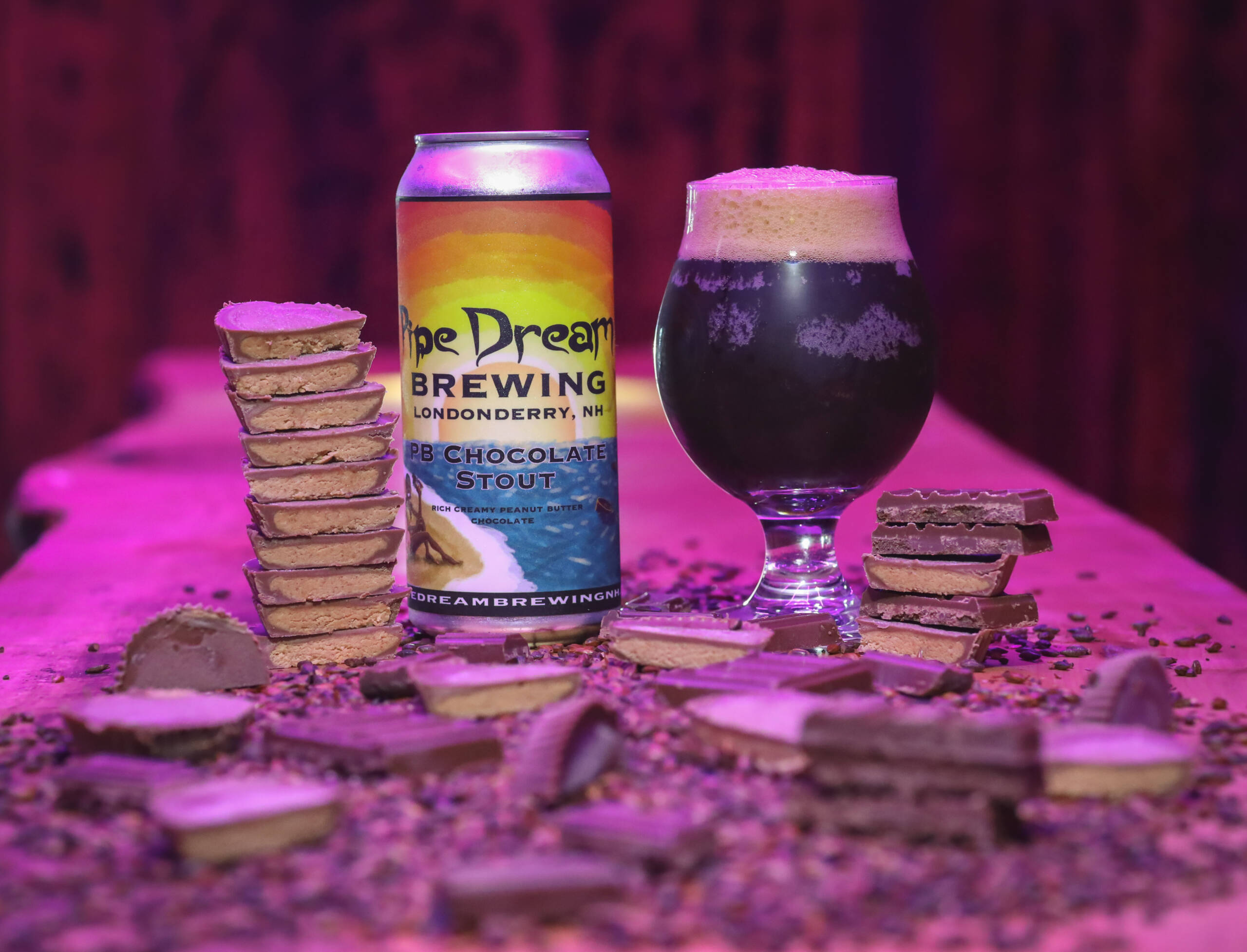 On the same day, the brewery released CT Crunch Stout (10 percent), a chocolatey American stout infused with cinnamon-toasted cereal. It has layers of bready cinnamon flavors and notes of sweet maple syrup.

Moonlight Meadery in Londonderry recently dropped Brunch (14 percent), a maple coffee mead. It offers a sweet finish with lingering coffee and maple flavors. It’s a small batch release so get it while it lasts. Brewers say it pairs well with a Sunday brunch.

Daydreaming Brewing Company in Derry is bringing back its Downtown Brown (4.2 percent), a traditional English brown ale. The brew has roasty, grainy notes and a background of chocolate. 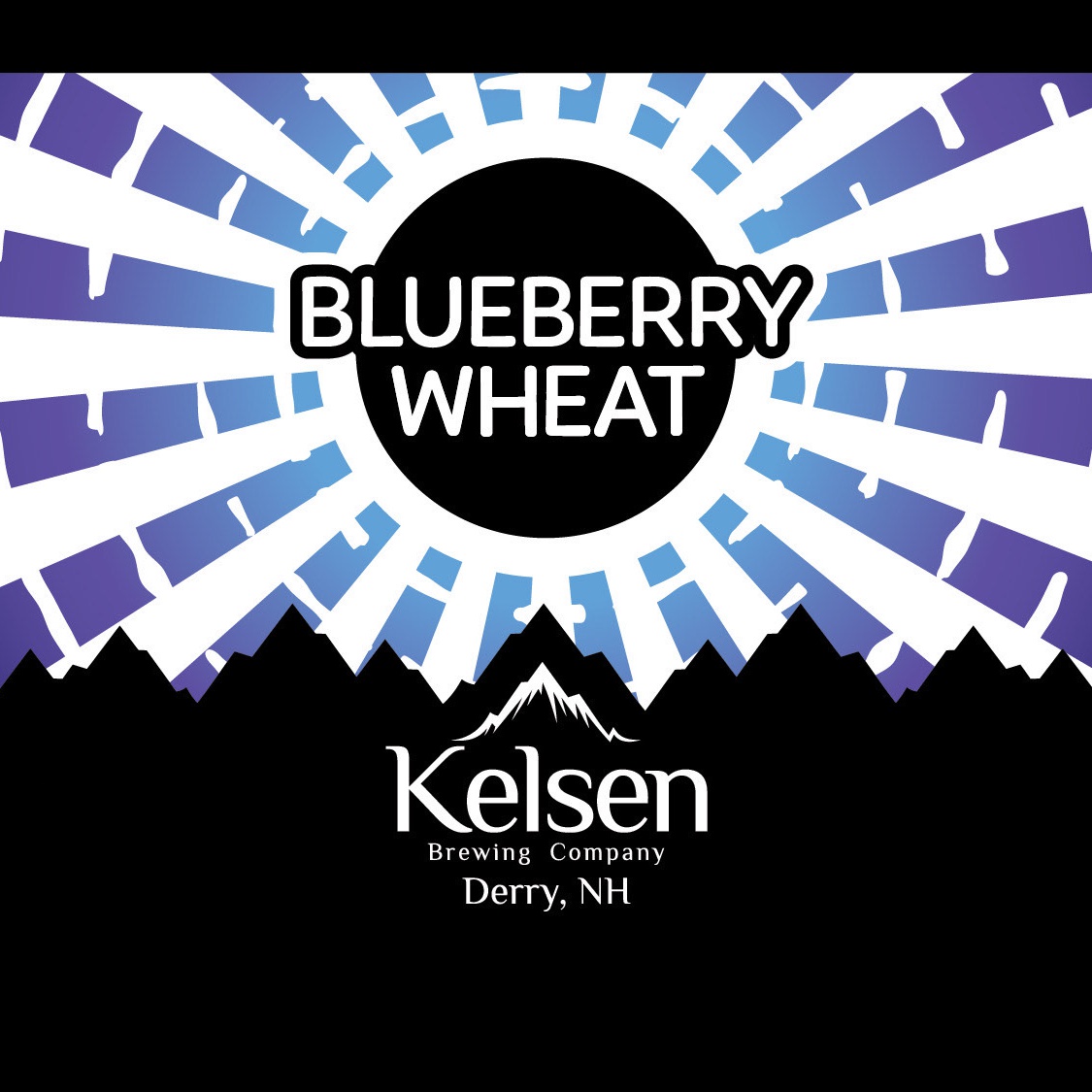 On Sept. 1, Kelsen Brewing Company in Derry released a Blueberry Wheat Ale (4.6 percent), pending label approval. It’s made with 25 pounds per barrel of real blueberries. Brewers opted to use the whole fruit rather than a puree because they believe there is no substitute for achieving the fresh berry flavor and slightly tannic, dry finish. The resulting beer is described as light and refreshing, and has a vibrant purple hue. 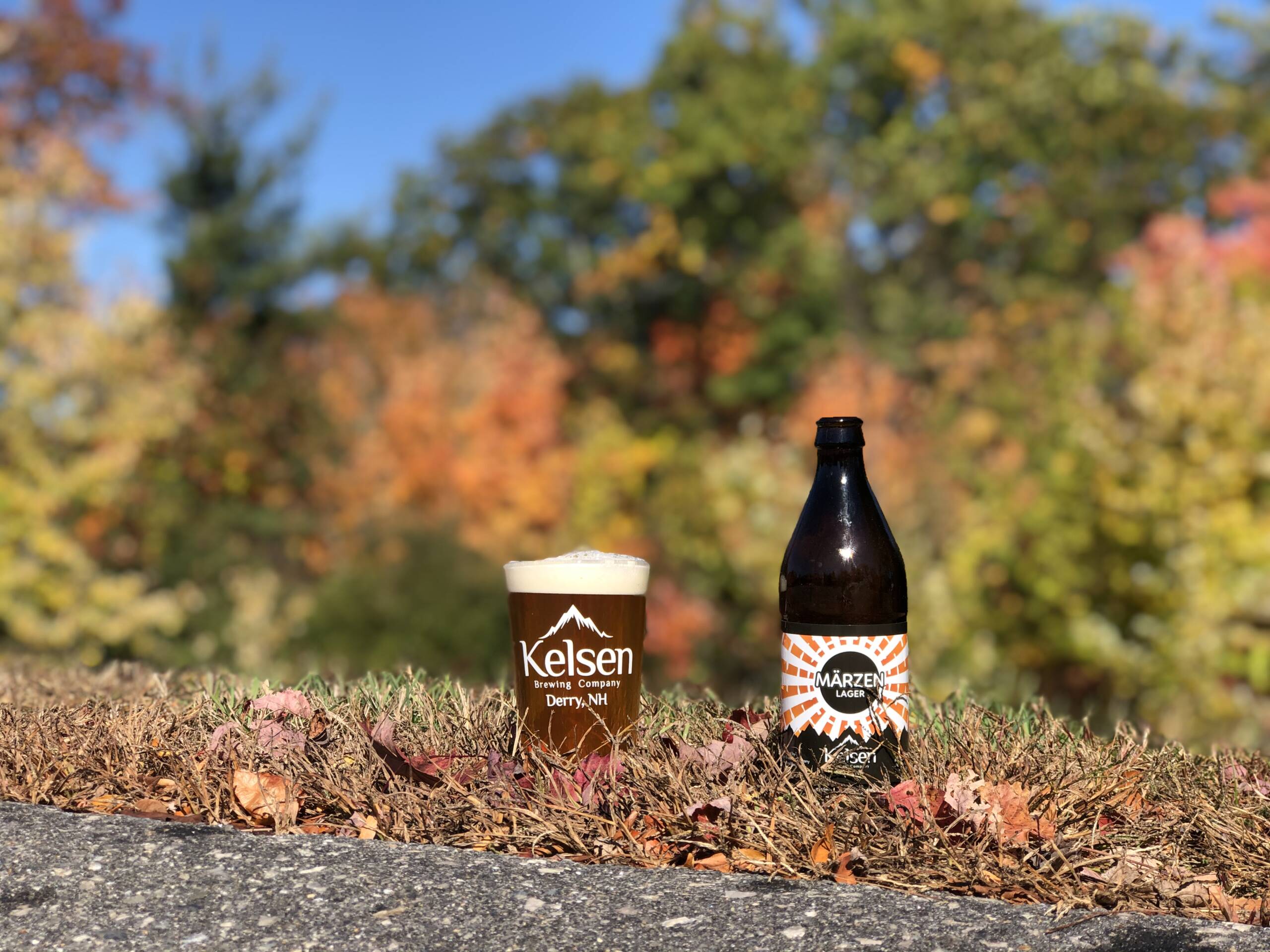 Next week, they will be releasing their Marzen Style Lager (5.2 percent) in the taproom. This malty German amber lager offers aromas and flavors of toasted bread crust, biscuit and caramel. An extended lagering period lends it a clean, dry finish and a creamy mouthfeel. It’s available in bottles and growlers to go. 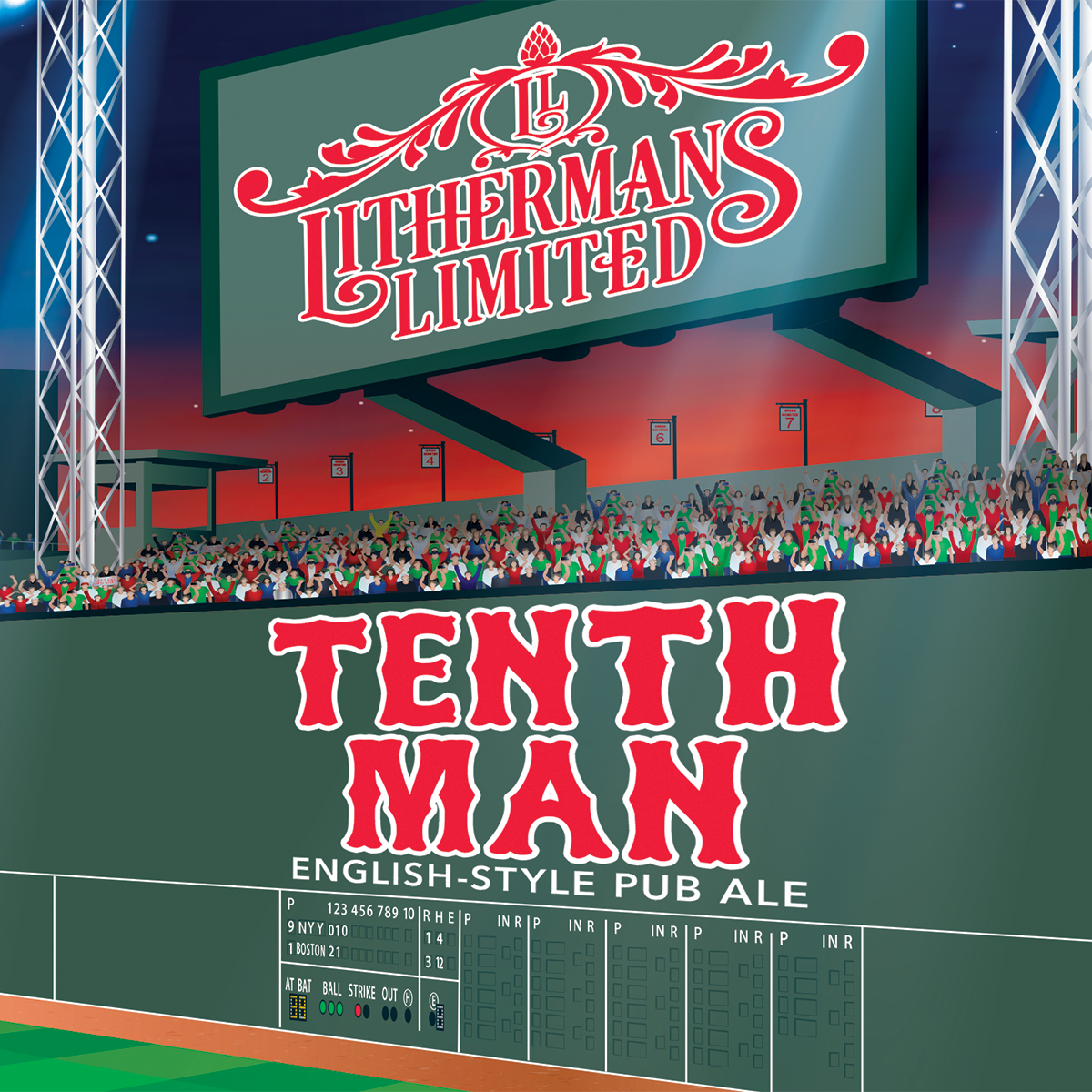 Last Friday, Aug. 27, Lithermans Limited Brewery in Concord released three beers. Tenth Man (3.8 percent), a low-alcohol traditional English pub ale with hints of biscuit and herbal hops. This was previously only available on tap but is now getting the can treatment.

Also out again is Geoffrey Wears Birkenstocks Double IPA (8 percent), a New England-style DIPA made with Azacca, El Dorado and Hallertau hops plus a new yeast strain to lend it extra juiciness. 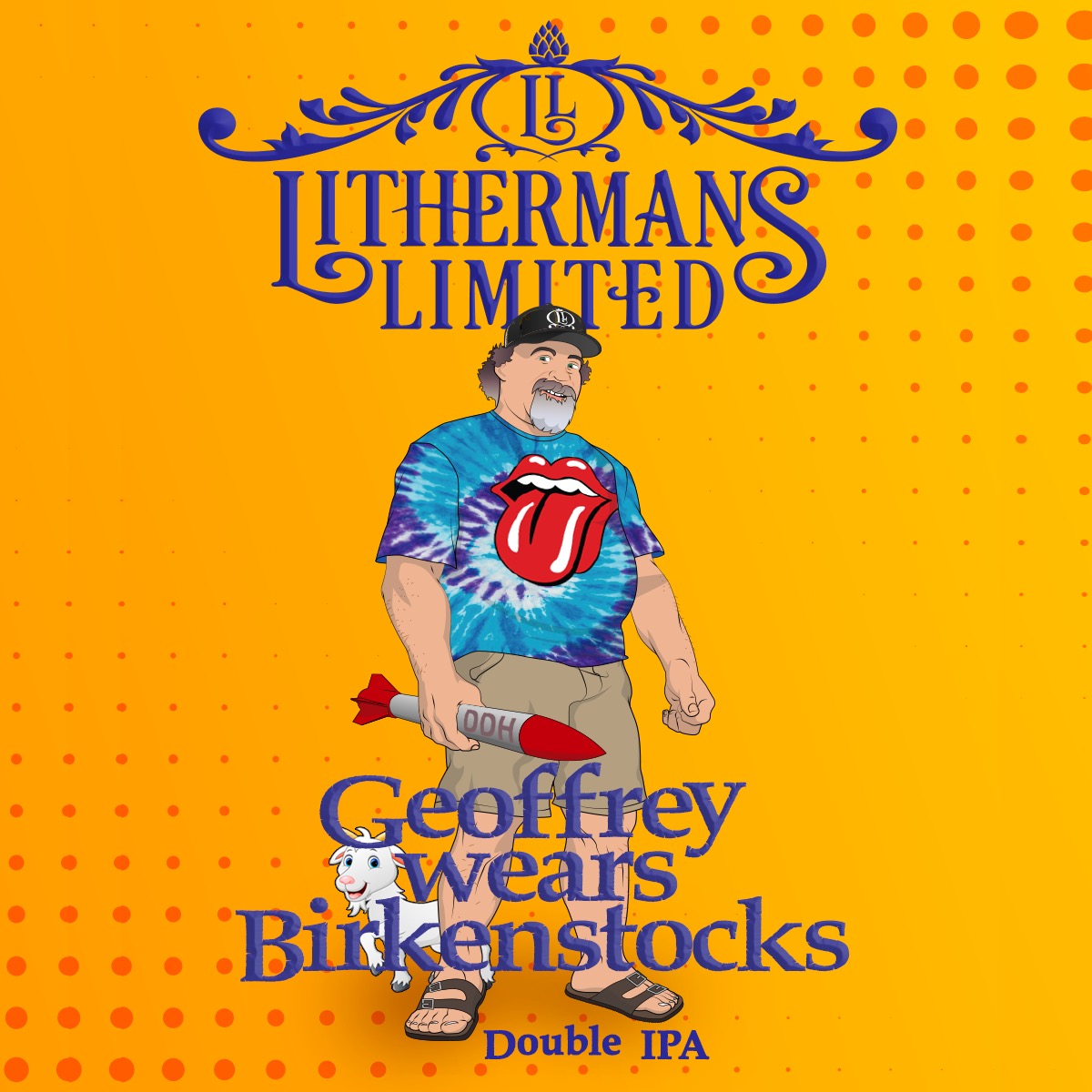 And Suburban Skies (4.6 percent), a gose brewed with strawberry, kiwi and French sea salt. It’s a light and fruit-forward ale. 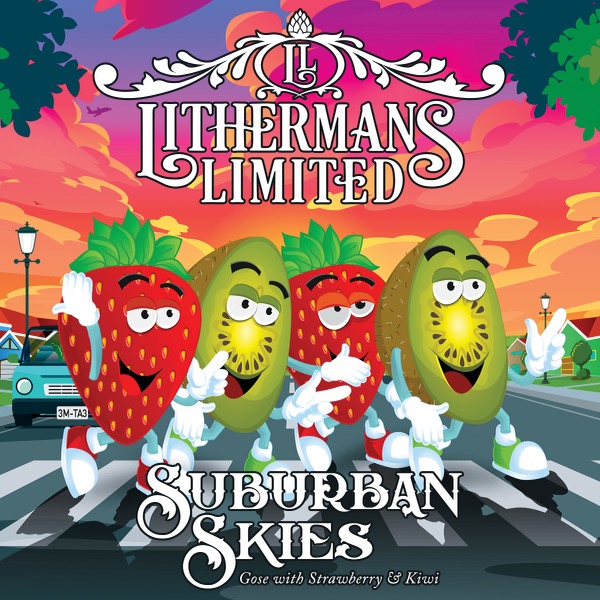 Coming out Friday, Sept. 3, is a brand new beer called Rhythm of Rain NEDIPA (7.8 percent), which is hopped with Hallertau, Blanc and Citra. 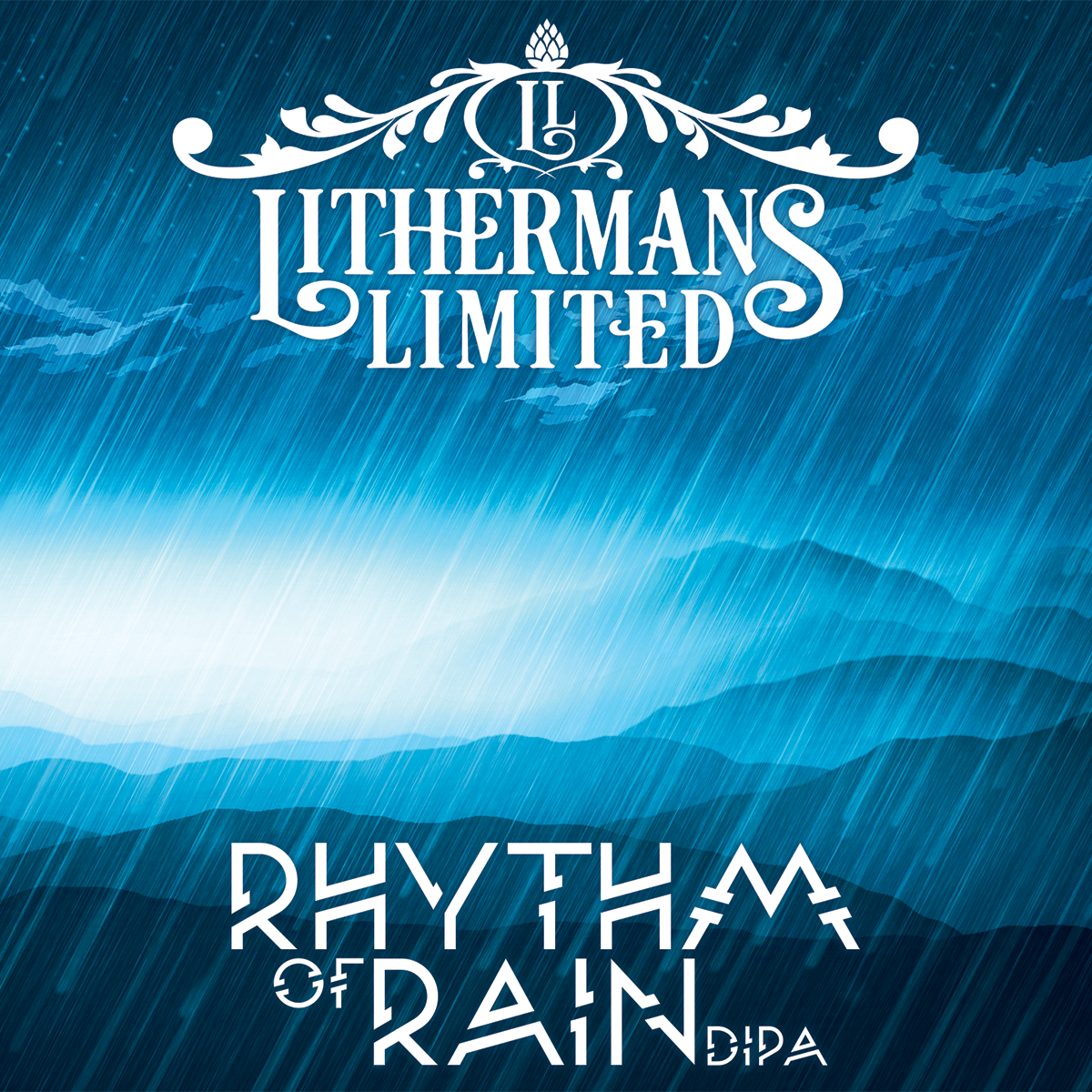 And we will also see the return of brewer Dropkick’s own recipe: Top Sail (5.9 percent), a traditional English Extra Special Bitter (ESB), made with Challenger, East Kent Goldings and Sovereign hops for an earthy, herbal hop character. An English yeast strain adds a fruitiness to the brew, which is known for its balance and interplay between malt and hop bitterness (don’t let the name fool you). 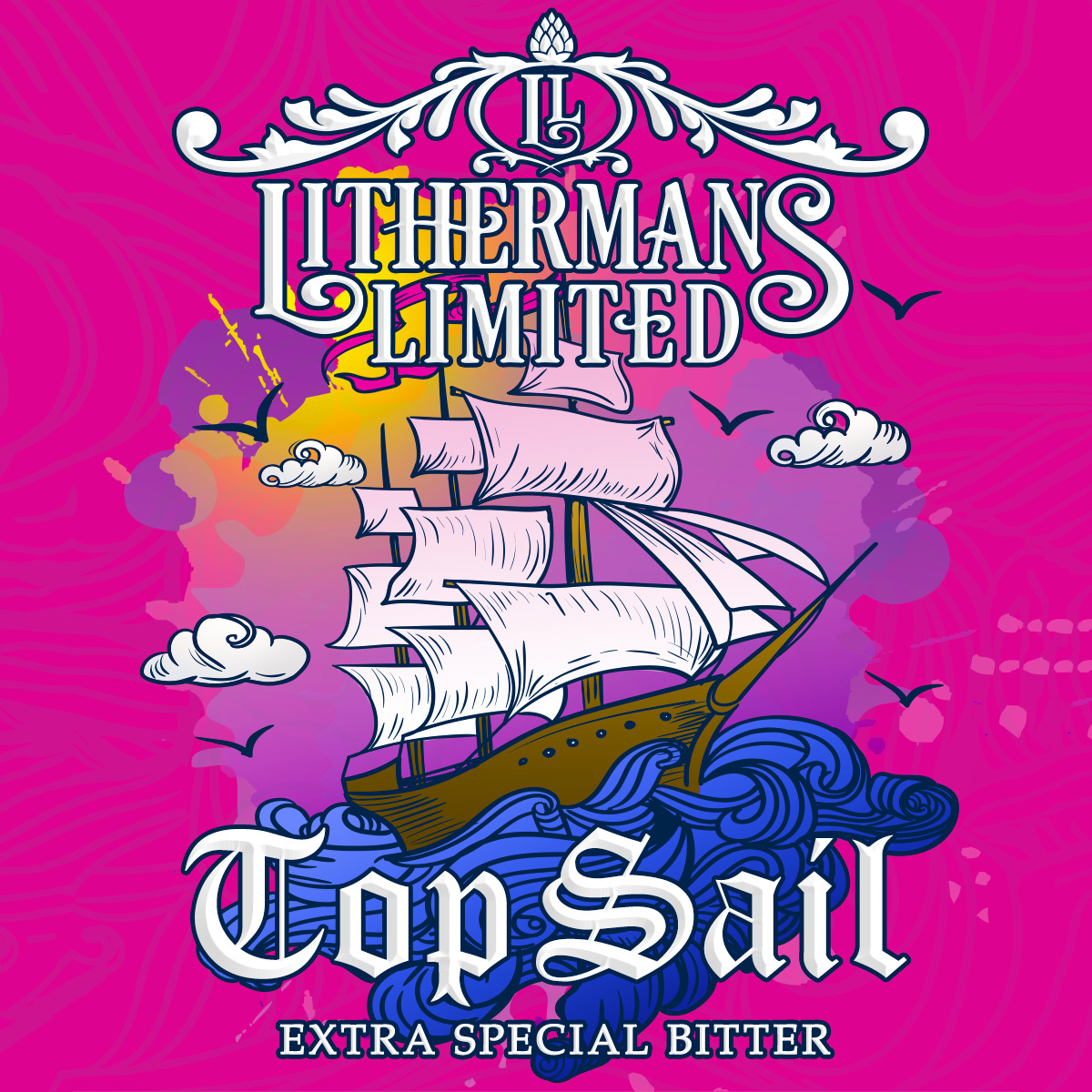