Before we get started with this week’s Brew News Mashup, I wanted to celebrate the breweries who partnered with us to create an in-depth series to cover the trials and tribulations of last year.

Between April and August 2020, I spoke with 16 different breweries to see how they were faring amid the uncertainty and tumult caused by COVID-19 and government shutdowns, and what they were doing to adapt. Looking back now at the wrap-up story, it feels like a decade has passed.

Here’s what the NHPA judges had to say:

“If someone were to say, Hey, you’ll love that series of columns dedicated solely to micro-breweries, we would’ve been like, what? Really? But they would be right. Absolutely fantastic detailed stories by Ryan Lessard providing snapshot after snapshot after snapshot of how the pandemic has affected all of us — all through the point of view of brewers. Some saw success, others not so much. But Lessard was there for the good and bad, and a decade from now when we’re looking for ways to encapsulate the impacts COVID-19 had on the world, they need to look no further than Brew News.”

Thanks again to all the brewers who shared their stories. This is not to pat myself on the back, but to showcase the hard work of local brewers. I didn’t do anything but chronicle their blood, sweat and tears. 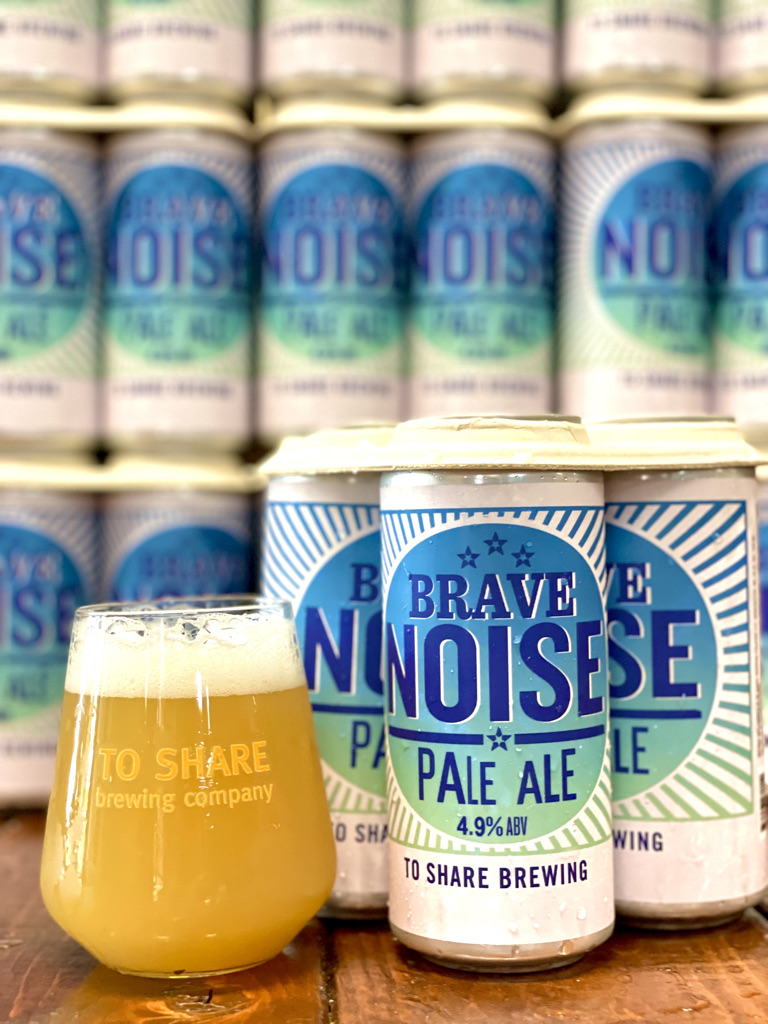 Now for the Brew News you came for: To Share Brewing Company in Manchester has three new beers that became available on tap and in cans on Sept. 23.

Brave Noise (4.9 percent) is a pale ale made in collaboration with Great North Aleworks in Manchester with Sabro and Mosaic hops. It has notes of coconut, lime and tropical fruit.

The beer is an international collaboration to honor those who have spoken out about gender discrimination, racism, sexual assault, harassment, as well as to bring further awareness to the issues that women, BIPOC and LGBTQ individuals face in craft beer. 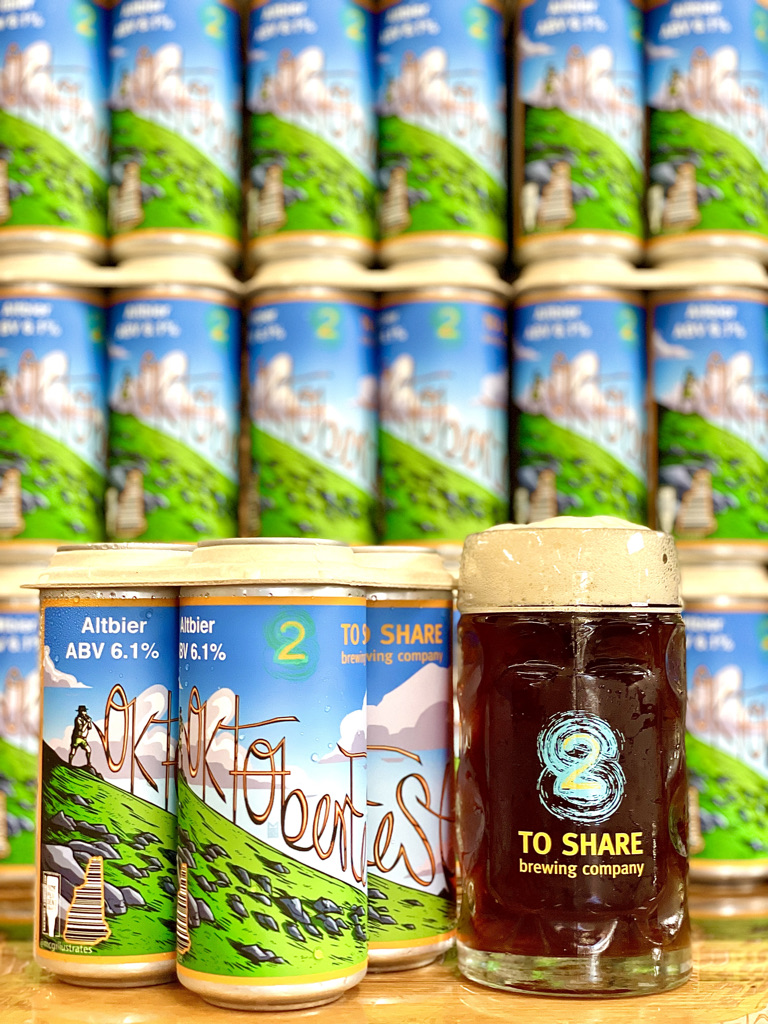 To Share also released its Oktoberfest (6.1 percent), which is an altbier. It has a “beautiful” amber color and flavors that balance fresh-baked breads against nutty malts and a light spicy and floral bouquet from the hops.

Also, check out Passport (8.5 percent), a double IPA brewed with Beer & Wine Nation. It’s made with Norwegian yeast, Huell Melon, Maraillo and Citra hops to create a fruity and citrusy beer with notes of ripe melon and navel oranges. In addition to the To Share taproom, it can be found at Beer & Wine Nation stores in Merrimack, Londonderry and North Conway. 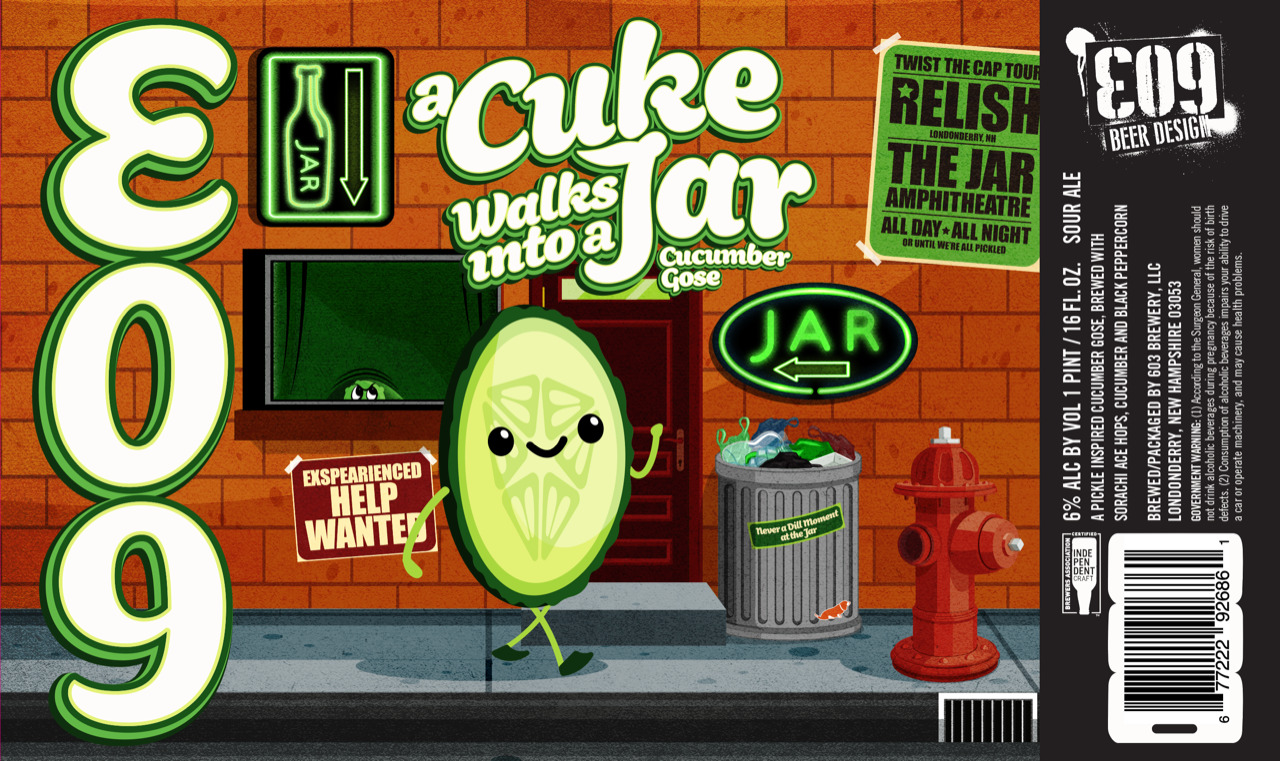 The name and label art (by Sadie Tupper) is an homage to the Adventure Time character of the same name, and the magical process of brewing.

On Oct. 8, the brewery will release two new experimental beers from its E09 label. 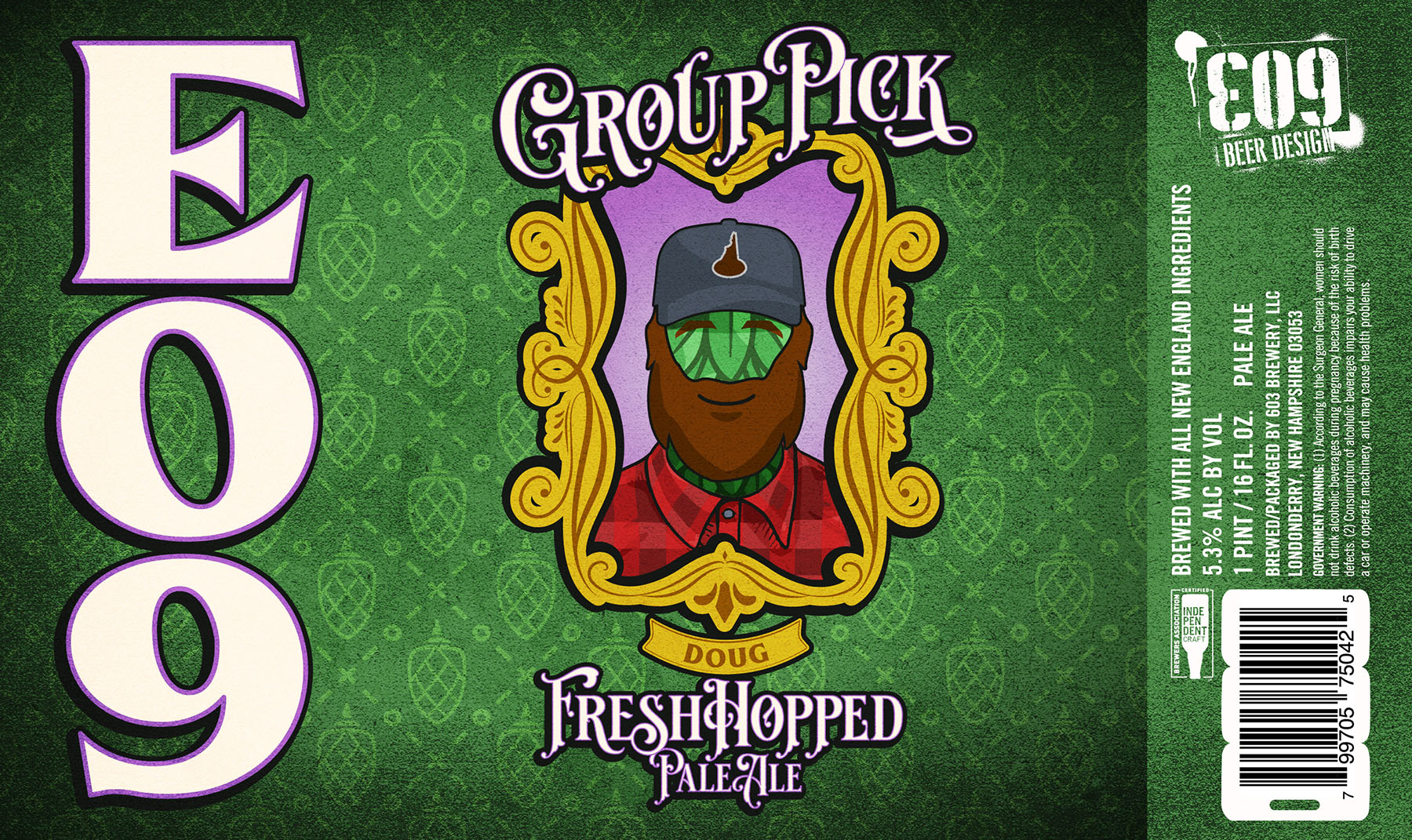 First is E09 A Cuke Walks Into a Jar (6 percent). This pickle-inspired cucumber gose is brewed with Sorachi Ace hops, fresh cucumber and black peppercorn. It’s available on tap at the beer hall, and in the general market.

Next is E09 Group Pick Fresh Hopped Ale (5.2 percent), which was made with all local ingredients and the production team harvested all the hops from The Hop Yard in Gorham, Maine.

This beer, which is available at the brewery only (in draft and cans) boasts eight different labels, each representing a different member of the production team. 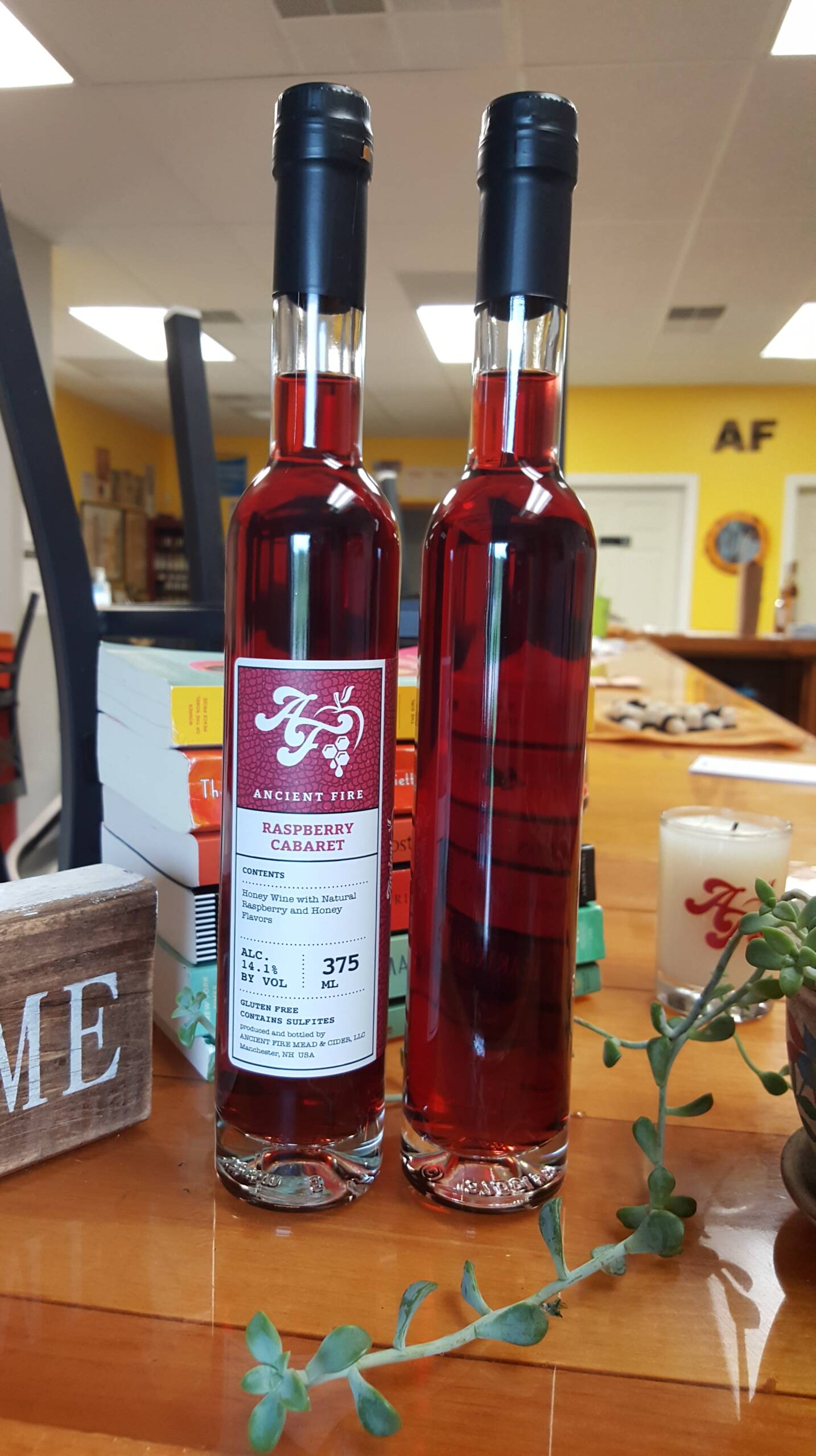 On Sept. 22, Ancient Fire Mead & Cider in Manchester released a new honeywine called Raspberry Cabaret (14.1 percent). It’s made with raspberry blossom honey and red raspberries. It has a rich red color and aromas and flavors of honey sweetness and tart raspberries.

It’s available for dine-in and to-go in 375 ml corked bottles priced at $25 each. 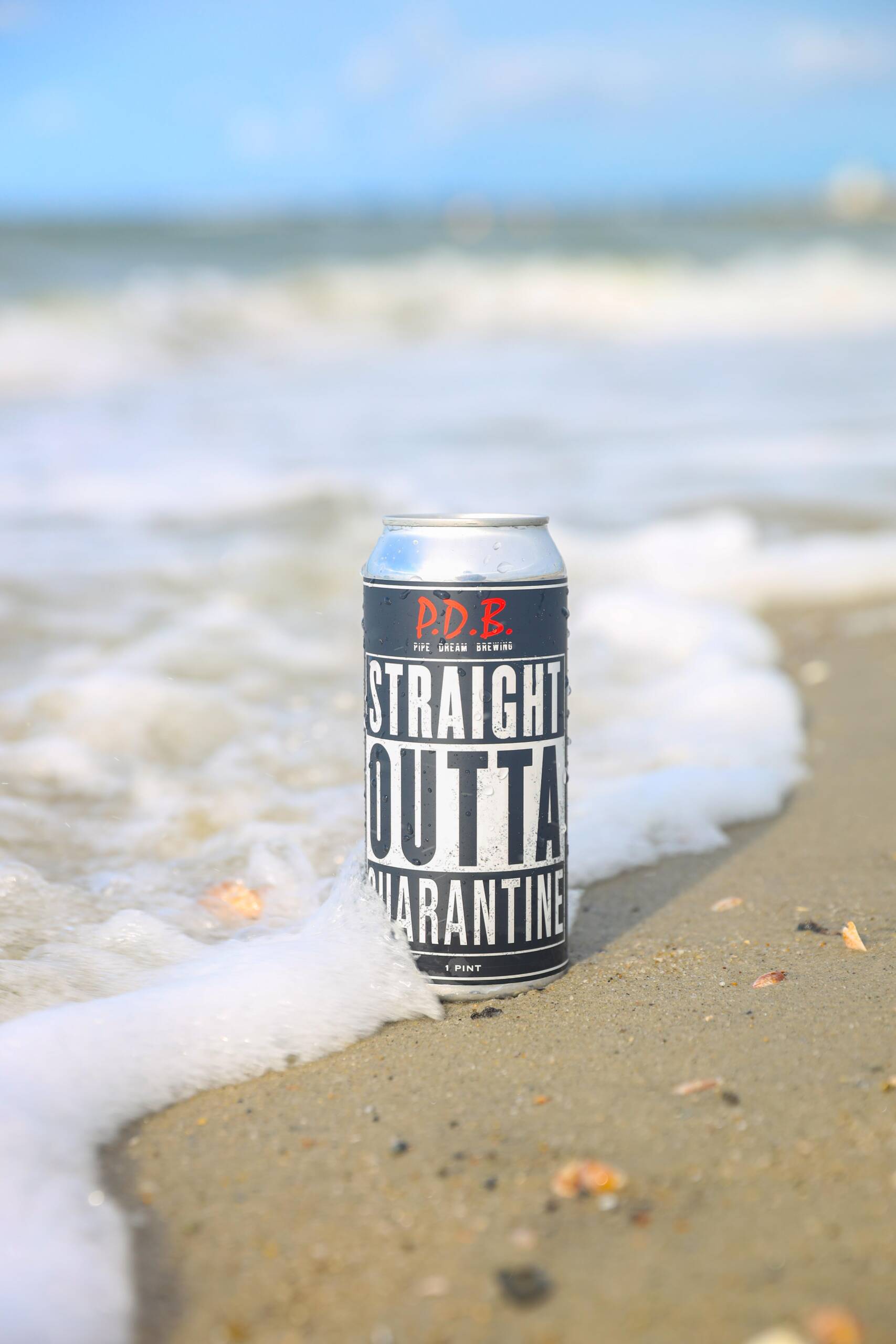 Pipe Dream Brewing Company in Londonderry brought back its popular Straight Outta Quarantine NEIPA (6.8 percent) on Sept. 28. The fresh batch is available at the taproom or distributed to area store shelves. The New England-style IPA has a tasty tropical hop blend. 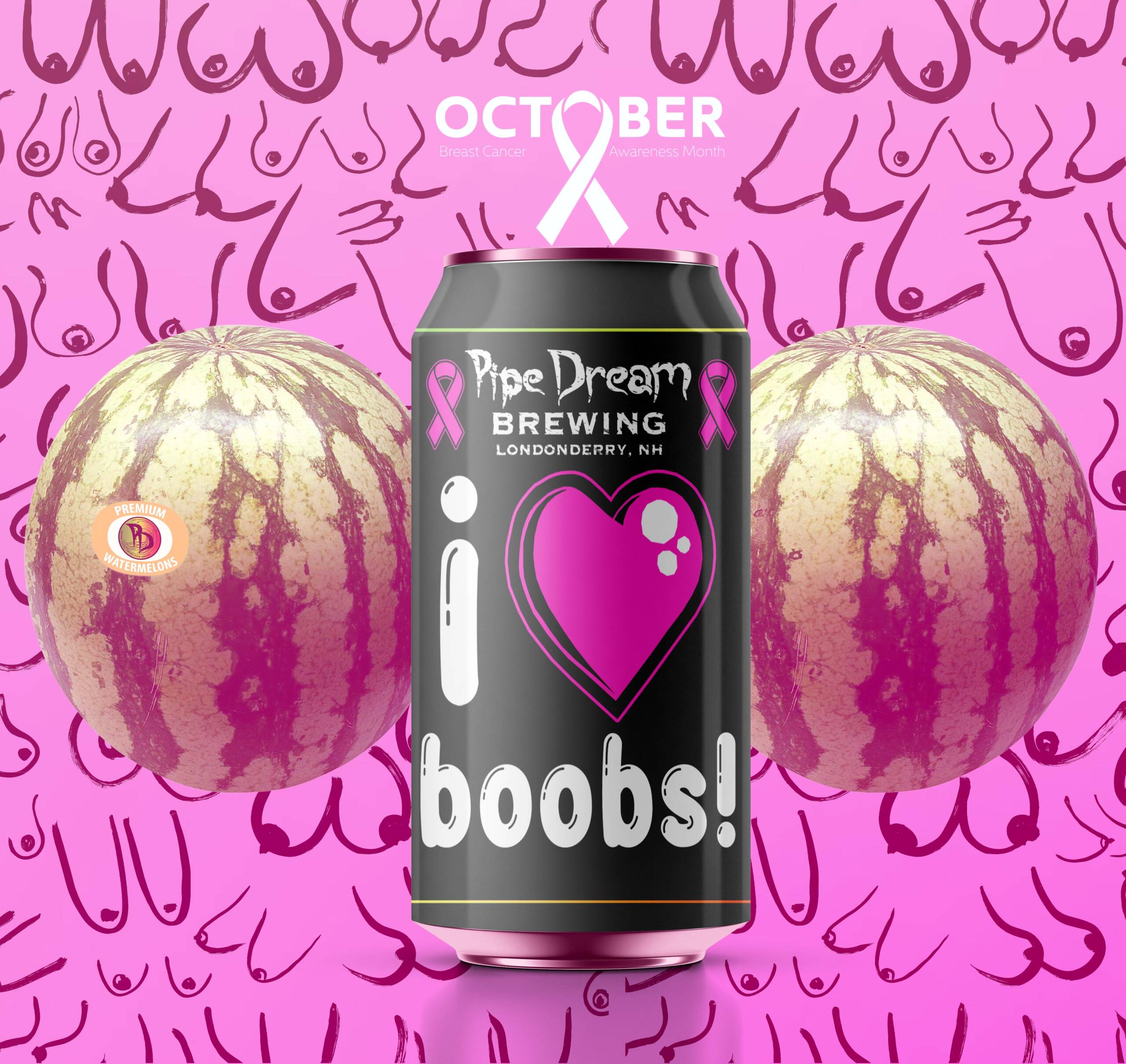 On Oct. 1, Pipe Dream is kicking off a month of breast cancer awareness events for Breast Cancer Awareness month with I Heart Boobs! (5 percent), a sour ale made with a mix of watermelons and blackberries. The brewery is donating a portion of the proceeds from this beer to help find a cure. 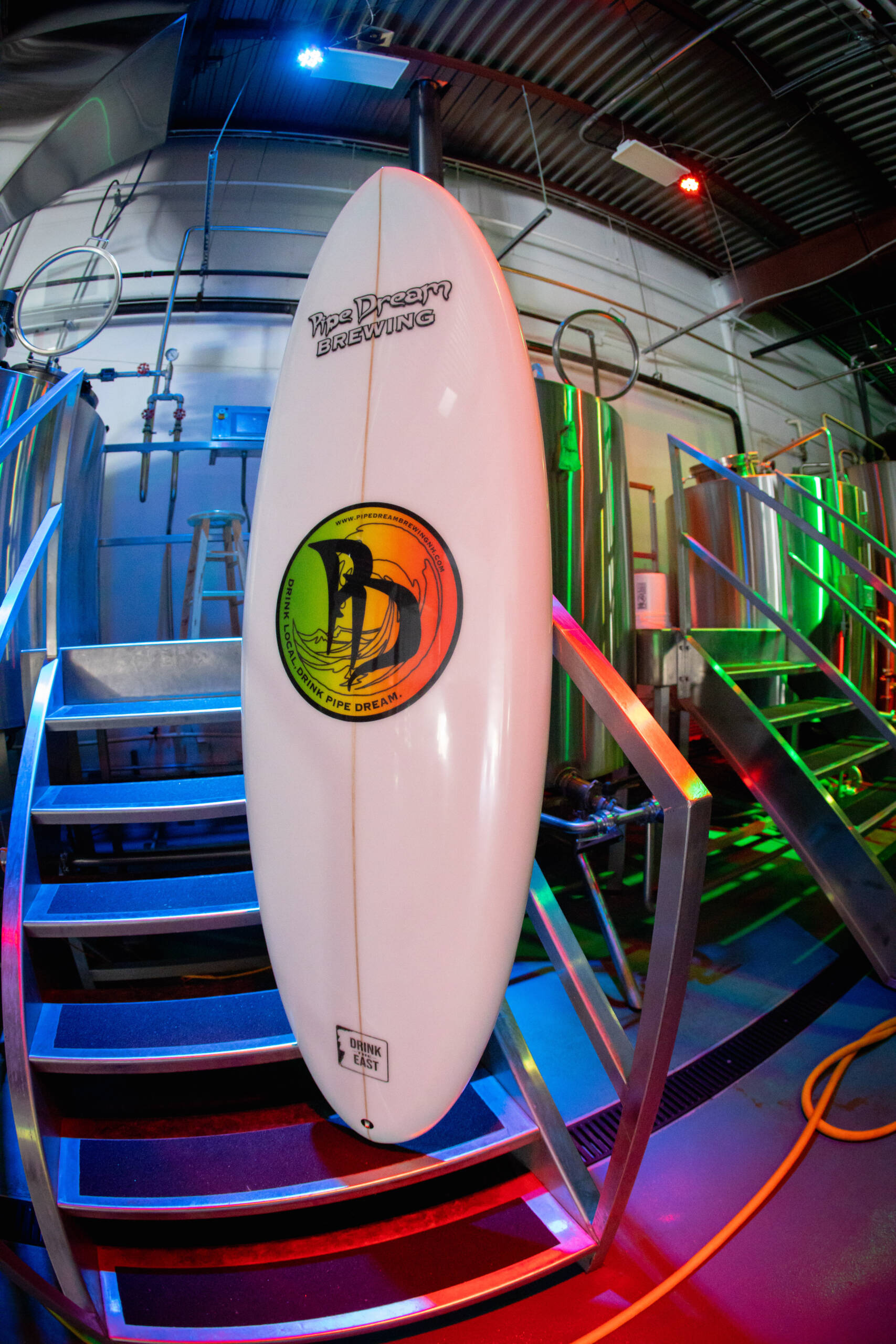 Later, on Oct. 15, Pipe Dream will be holding a NH Breast Cancer Coalition Fundraiser event from 5 p.m. to 9 p.m., during which the brewery will donate $1 per pint sold directly to the local organization. They will be raffling off a custom Pipe Dream Brewing surfboard and all proceeds will go to the NHBCC. The raffle will be held for the whole month of October.

They will also be taking part in the Dana-Farber Marathon Challenge Fundraiser.

The Battle Axe IPA variants at Kelsen Brewing Company in Derry have cycled through the Blood Orange and Coconut versions so far. As of this week, they’ve begun serving the Mango Battle Axe IPA (7.2 percent) in the taproom only. Get it while it lasts!

Able Ebenezer Brewing Company in Merrimack will release its pumpkin ale Homecoming (6 percent) on Oct. 8. It’s made with real sugar pumpkins from Sunnycrest Farm in Londonderry, and roasted at New England Taphouse Grille in Hooksett.

It’s available on tap and in cans to-go.

Millyard Brewery in Nashua is releasing a new double IPA called Main Street (7.9 percent). It’s made with some of the newest hop varieties from New Zealand to create some tropical fruity pineapple flavors.

Also coming out is Nations ESB (4.1 percent), this traditional Scottish extra special bitter is made with an array of malts and hops for a well-balanced flavor.