Check out a new batch of barrel-aged goodness, from a new barleywine aged in rye barrels, a cider aged in a bourbon barrel, a porter aged in rum oak cubes, and much more. 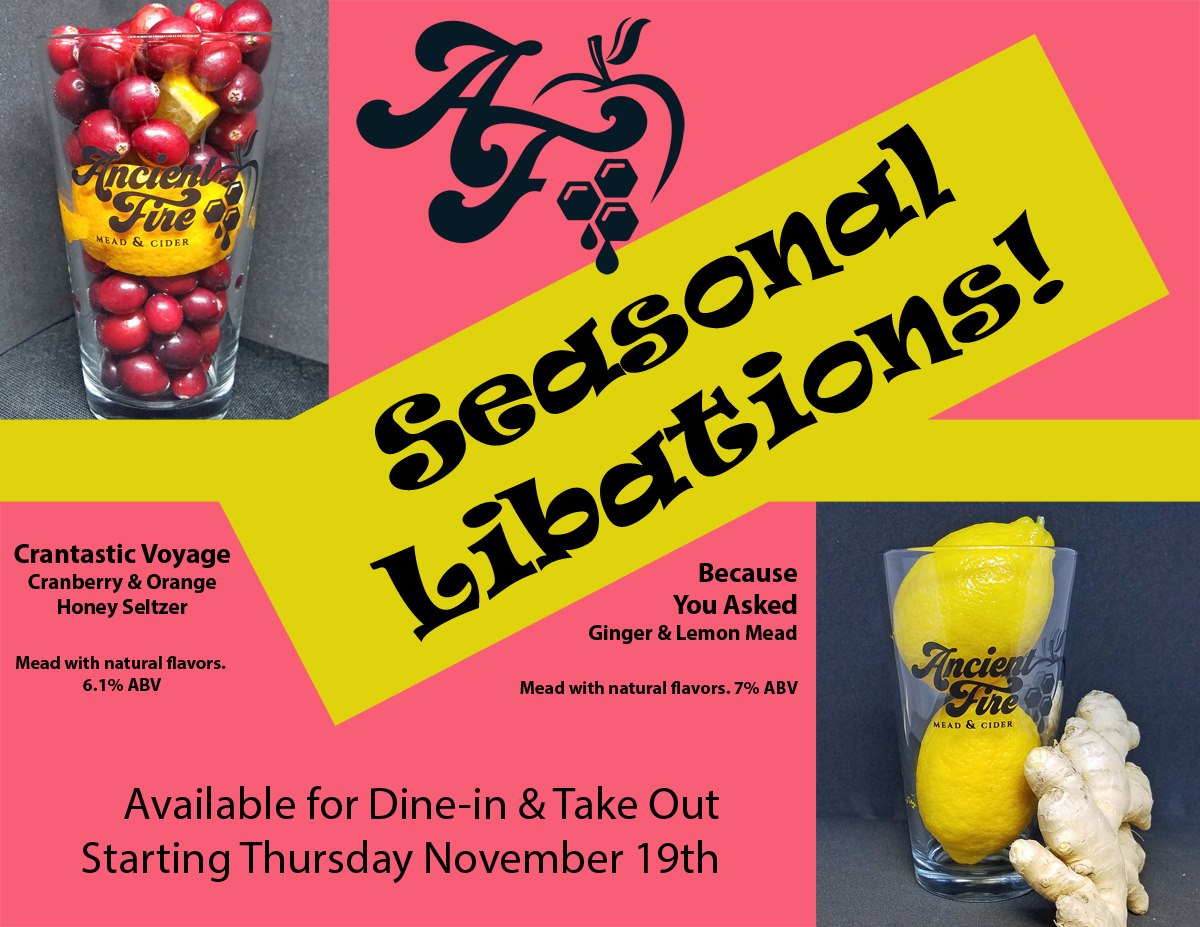 On Thursday, Nov. 12, they dropped a semi-sweet peach bourbon cider called Racing Luggage Carts (7 percent). This returning favorite from 2018 is aged in a Heaven Hill Bourbon barrel with local peaches and brown sugar.

On Nov. 19, they will release two new beverages; Crantastic Voyage (6.1 percent), a honey seltzer made with orange peel and cranberries, and Because You Asked (7 percent), a third-annual orange blossom mead with ginger and lemon, designed by popular demand.

Between Nov. 12 and Nov. 28, Ancient Fire is collecting items at the meadery to support The Chemo Bag Project, which assembles care bags given to chemo patients, including snacks, personal care items, cards, games and other goodies to help pass the time during treatments.

And don’t miss Sangria & Shopping Sunday on Nov. 22. It will feature a new sangria, a hyper-local tap list and a special menu listing their upcoming releases, and they will kick off the shopping season with the first of three gift packs, a new gift card promotion starting on Black Friday and new trucker hats.

At the taproom only, you can find Mischief Gold and Piracy (4.7 percent), a traditional English porter, on draft or in cans, and Simply Red Ale (9.1 percent), a hoppy imperial red ale available on tap or in crowlers only. 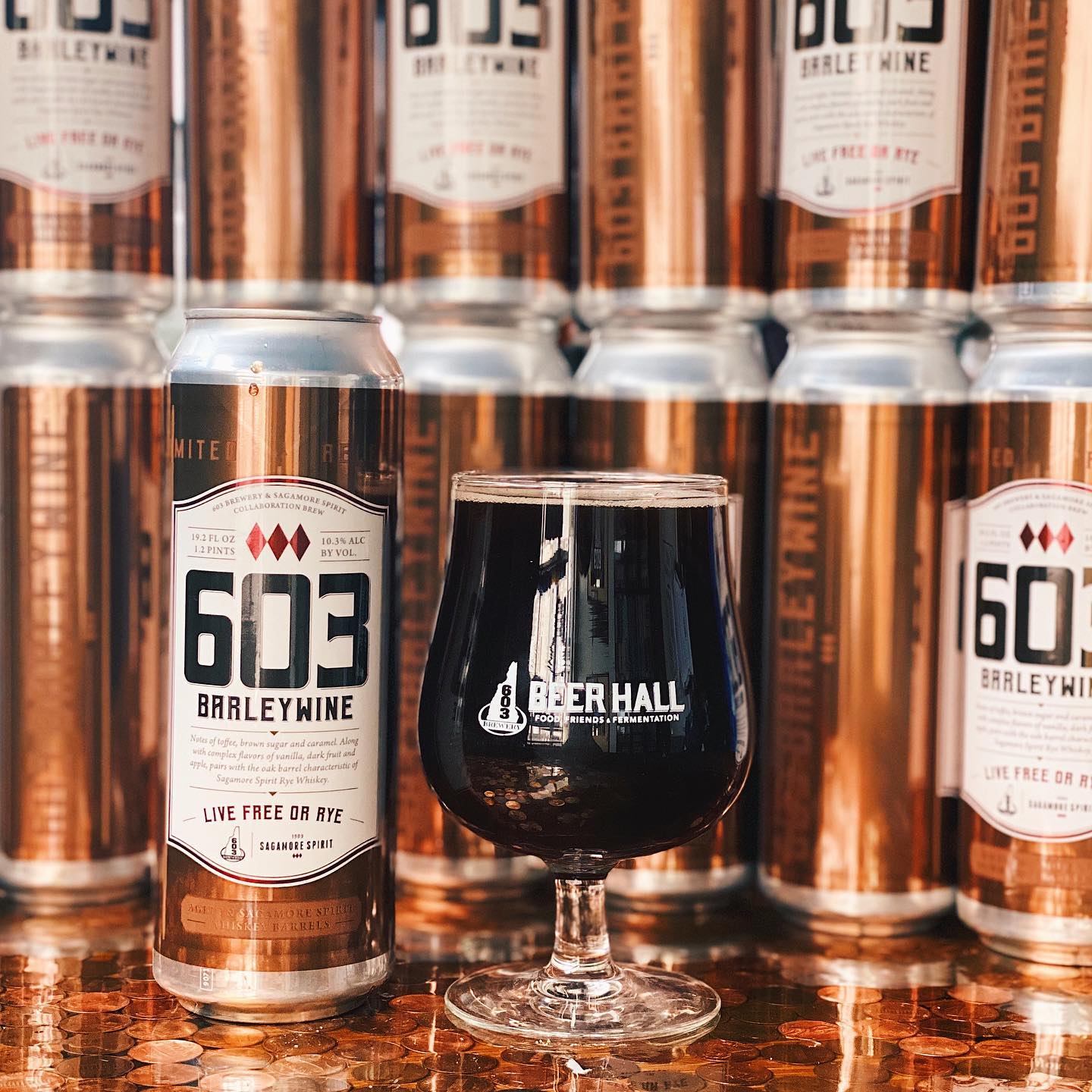 As part of the collaboration, Sagamore is taking the barrels used to make the barleywine to age a special rye varietal. 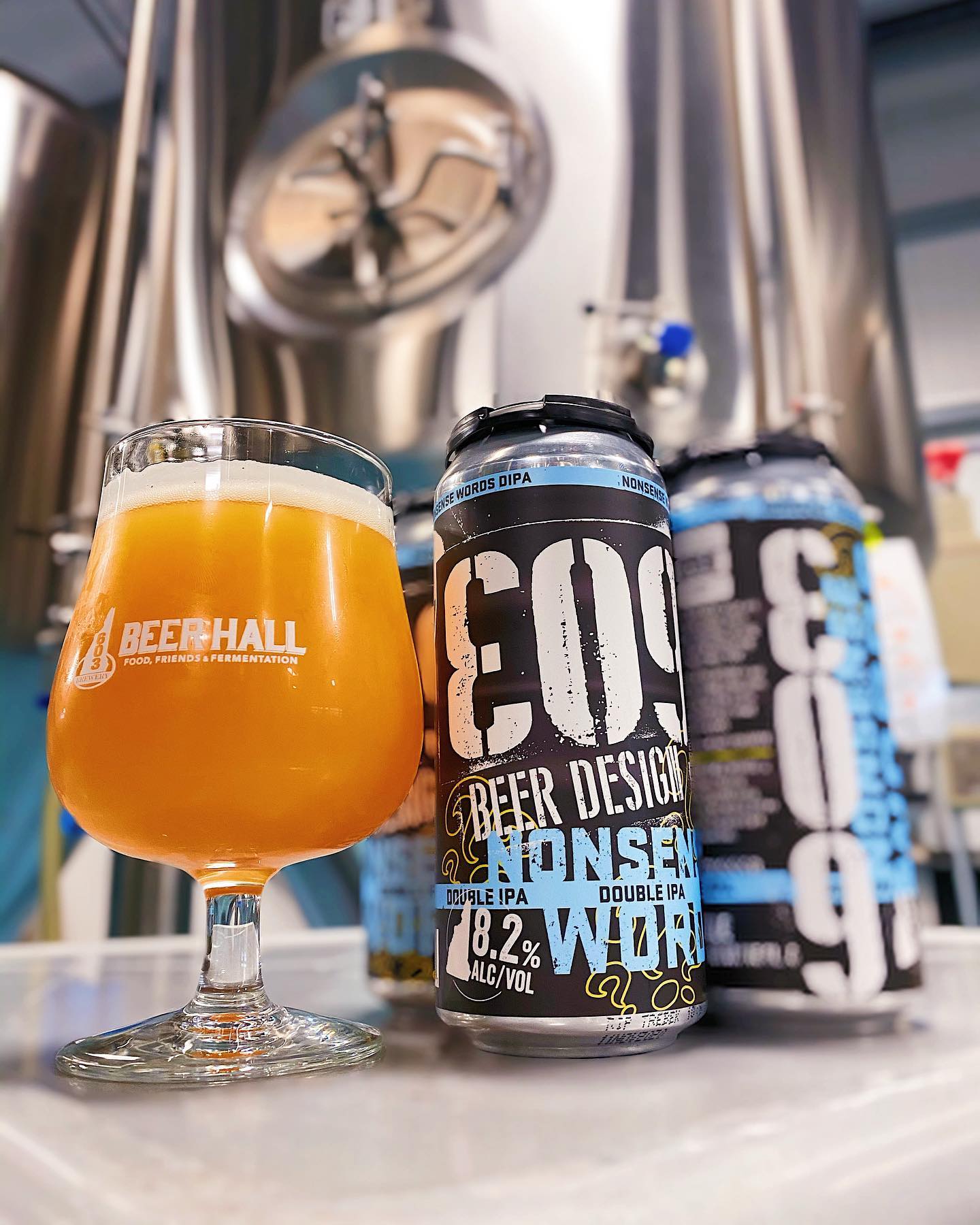 603 also dropped a new experimental batch on Friday under its E09 label called Nonsense Words Double IPA (8.2 percent), which is described as a hazy and heavily dry-hopped IPA with a softer New England mouthfeel.

Then, on Black Friday, the brewery is bringing back its series of The Mitz Russian Imperial Stout variants, which include The Mitz Tiramisu RIS (11.9 percent), The Mitz Blackberry and Raspberry RIS (11.9 percent) and The Mitz Maple Bourbon RIS (11.5 percent).

Visit Backyard Brewery in Manchester to enjoy the newest batch of their popular New England IPA Lazy Daze (6.2 percent), which has flavors of fresh citrus, mango and pineapple.

They also released Grumpinator (9 percent), a reddish-brown doppelbock that’s described as well-balanced and full-bodied, with hints of caramel and molasses with a smooth malty finish.

When it runs out, they’ll have Guava Battle Axe and Coconut Battle Axe on tap.

To Share Brewing Company in Manchester has released yet another variation of their popular fruited sour Secret Wizard Handshake Holiday (5.6 percent). It’s described as a tart Thanksgiving-inspired Berliner Weisse, brewed with cinnamon and 126 pounds of cranberry. This is released only once a year during the holiday season.

They also released Crosstown Beeznesss (8.6 percent), an annual collaboration with Ancient Fire Mead & Cider. This Belgian Honey Dubbel is brewed with raspberry blossom honey and honey pollen, which lends it flavors of clove, dark fruits and honey. It will be available on tap and in cans at the To Share taproom and on tap at Ancient Fire.

The brewery will be closed for Thanksgiving, but will be open for expanded hours on Wednesday, Nov. 25 and Black Friday (2 p.m. to 9 p.m.). 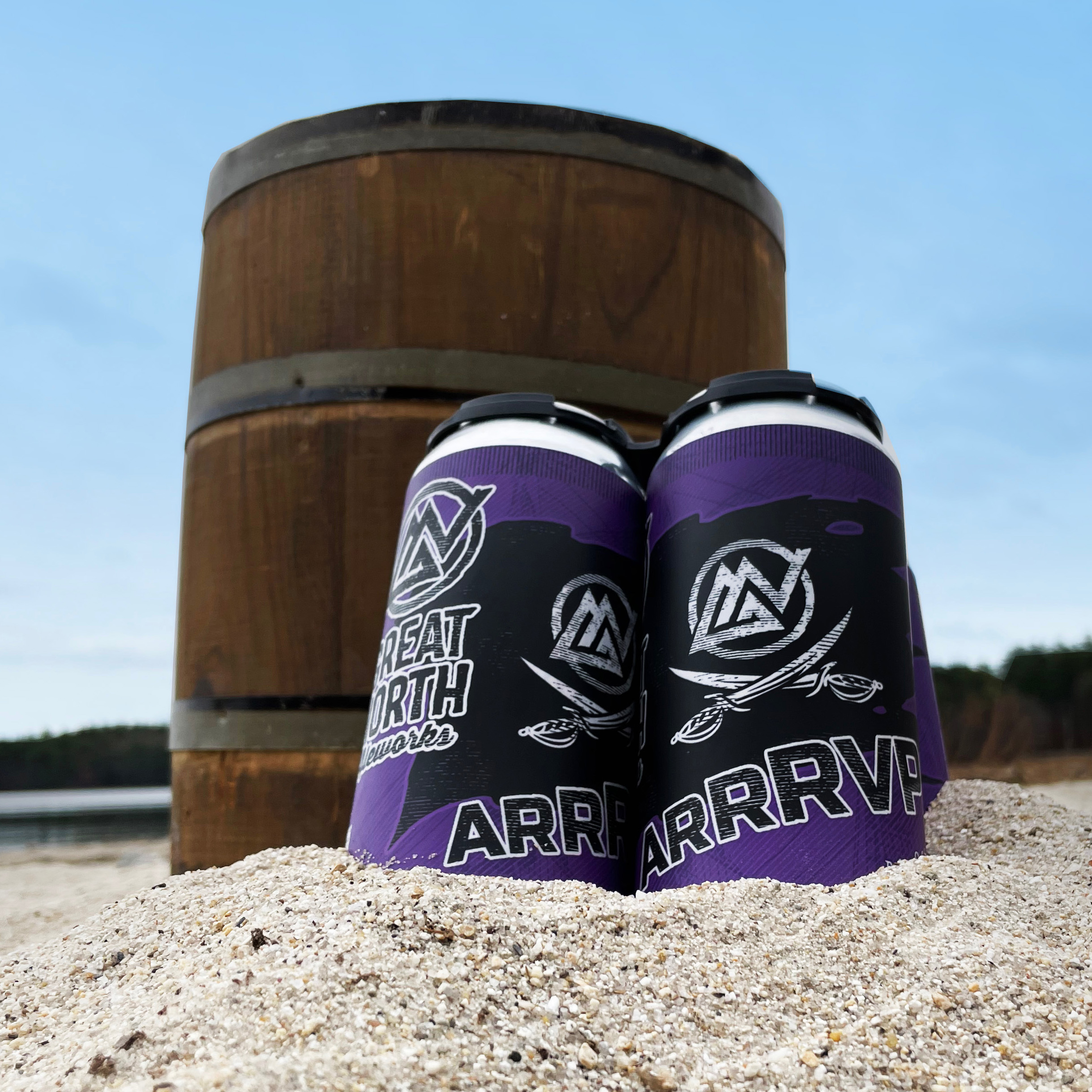 Head to Great North Aleworks in Manchester to try their new Oatmeal Stout (6.1 percent), which has notes of cocoa and toffee. It’s available on tap in the tasting room only. Growlers are available.

Also be sure to check out their ArrrVP (6.6 percent), a pirate twist on their Robust Vanilla Porter (RVP), aged on Caribbean Rum oak cubes. This will be a limited release in 16-ounce cans in the tasting room starting Saturday, Nov. 14. It will be distributed statewide the following week.

Got Brew News? Send it to ryanmlessard@gmail.com