A couple cranberry beverages are on tap just in time for Thanksgiving. Also, a brand new rocket popsicle beer, some extra hoppy IPAs and the last meads you’ll ever get your hands on from Ancient Fire. 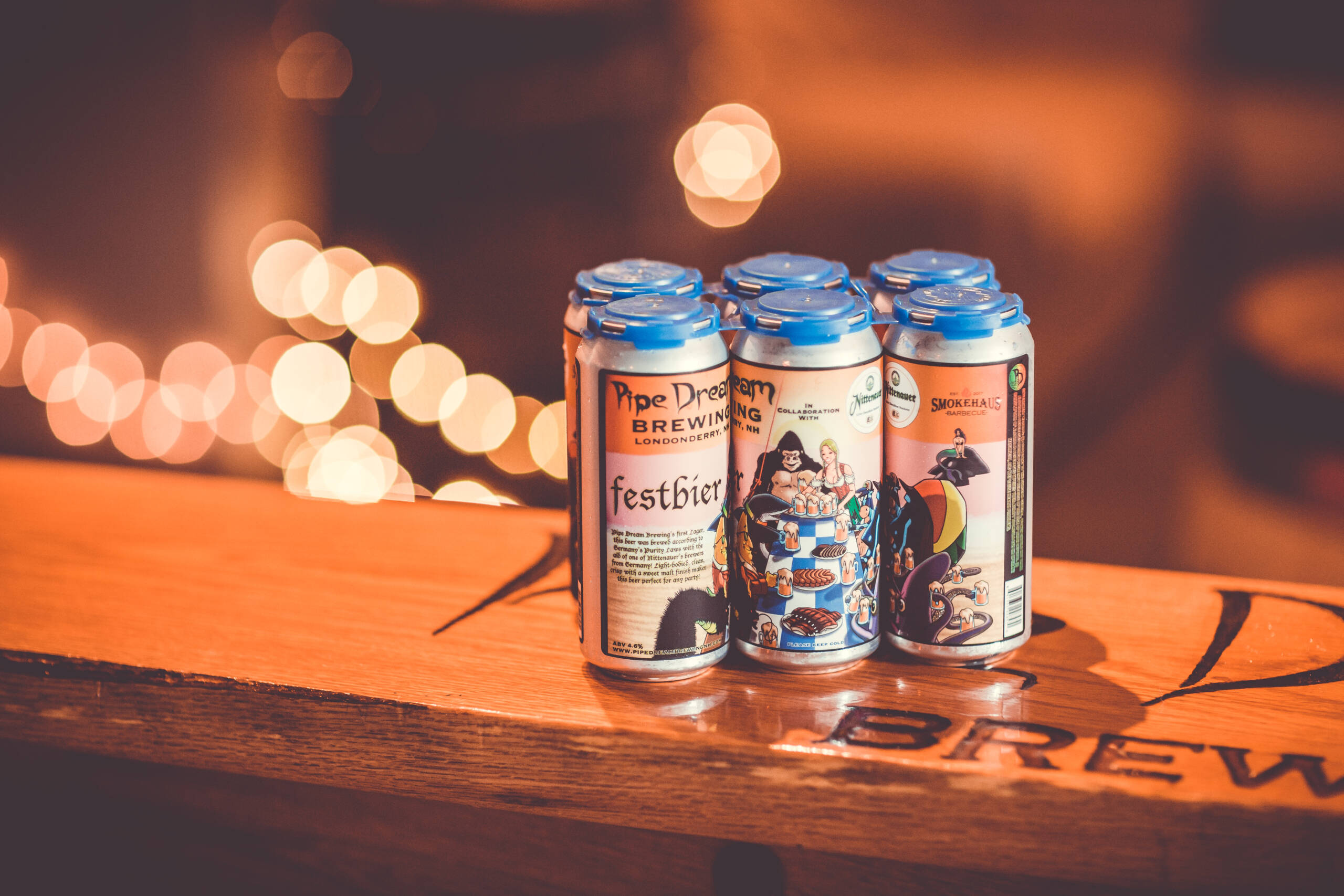 On Oct. 22, Pipe Dream Brewing Company in Londonderry came out with a Matzah Cranberry (5 percent) for the second time ever. It’s a malt-based beverage aged on 100 pounds of cranberries. 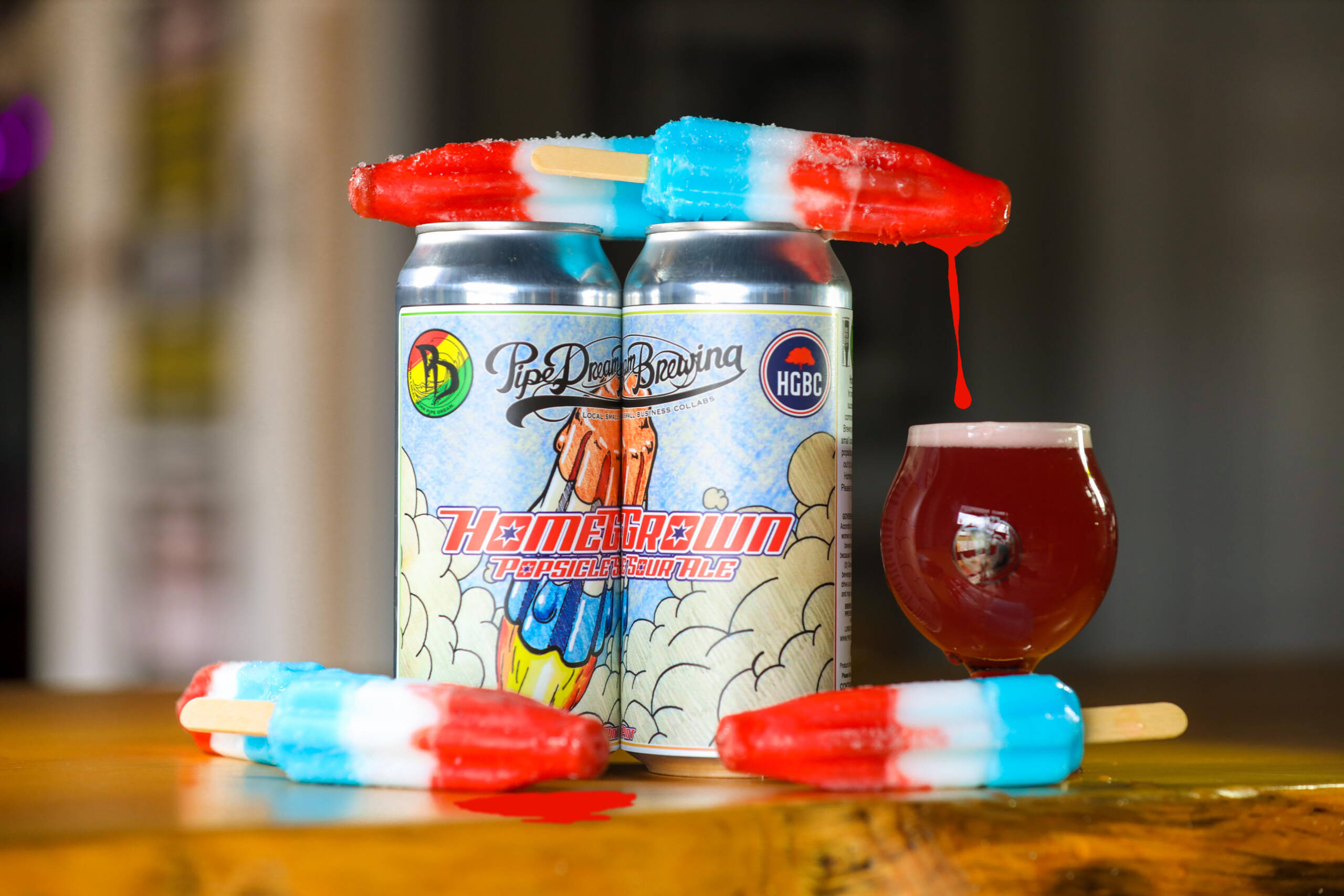 A brand new Homegrown Sour Ale (5 percent) came out on Oct. 29 to promote success in Pipe Dream’s local community. They’re partnering with Homegrown Barber Co. in Londonderry to create this popsicle sour ale. It’s available in cans and on tap. 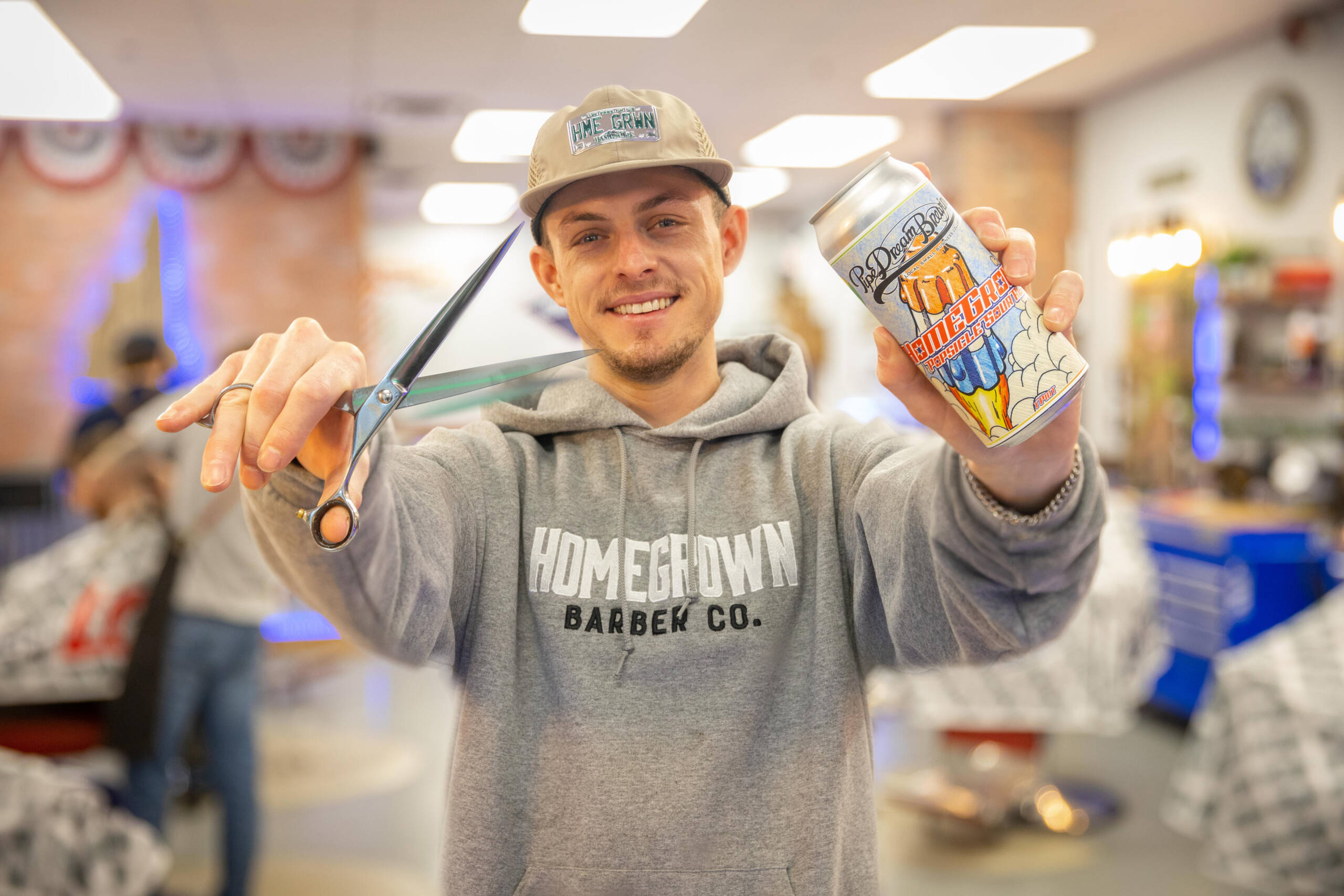 On Nov. 5, they released Festbier (4.6 percent), Pipe Dream’s first lager. It was brewed according to Germany’s purity laws; light-bodied, clean, crisp and a sweet malt finish. 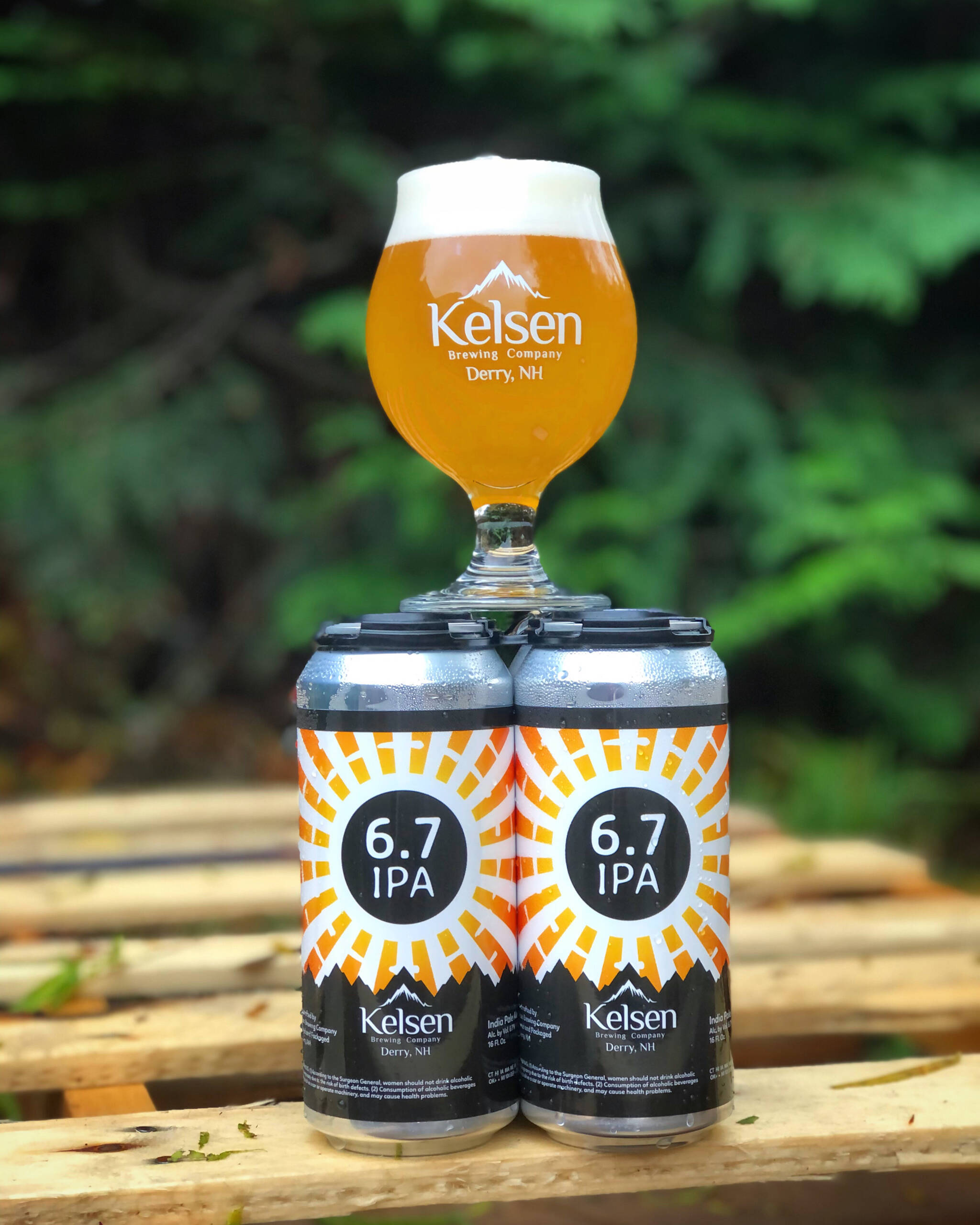 Kelsen Brewing Company in Derry has put 6.7 IPA (6.7 percent) back on tap, and it’s in cans for the first time ever. This is the latest iteration of Kelsen’s rotating IPA series. It’s aggressively hopped in the whirlpool and dry-hopped with Simcoe, Mosaic and Centennial hops. The result is a “super dank hop bomb” with notes of mango, grapefruit and pine. It also has a creamy mouthfeel and a pleasant bitterness. 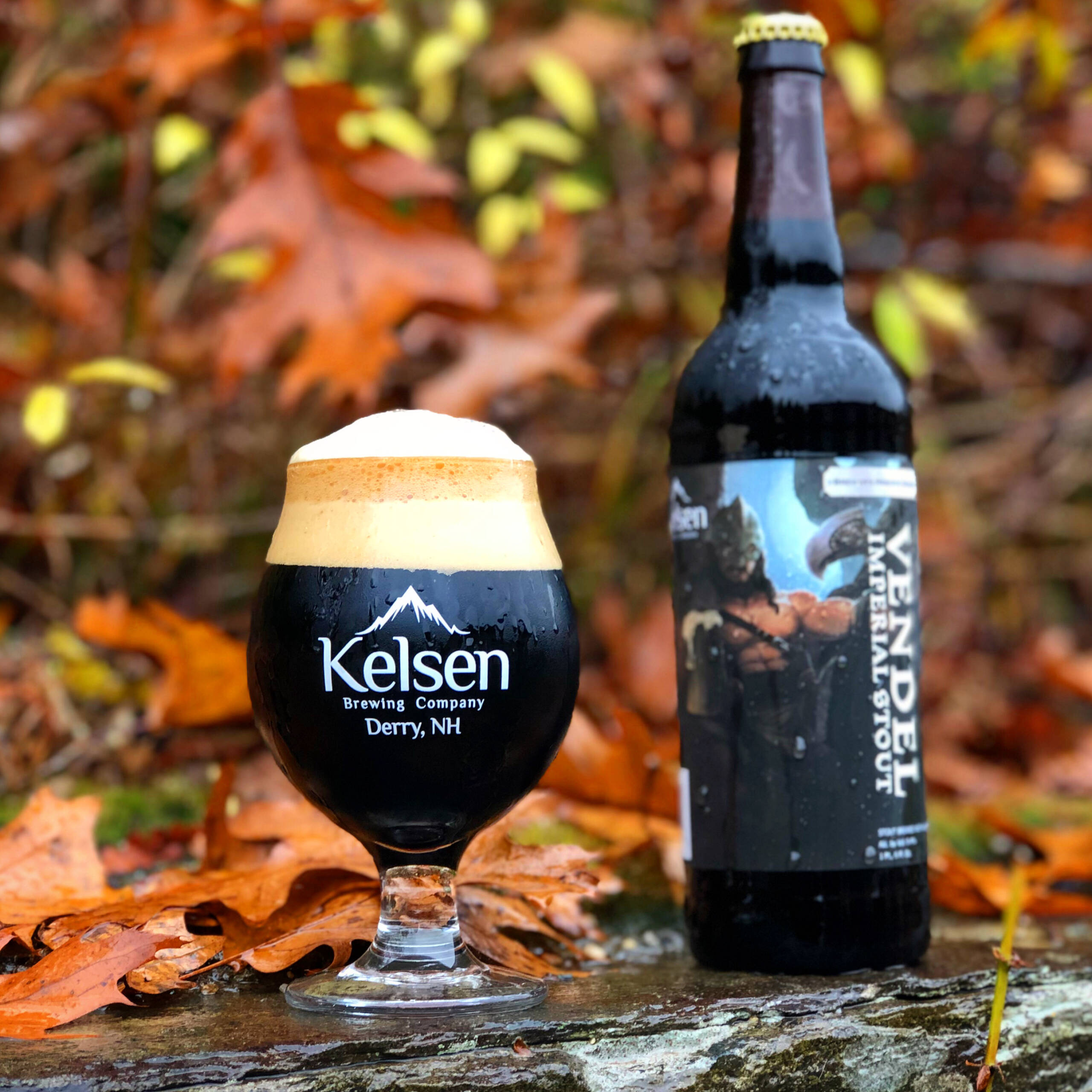 Also out is Vendel Imperial Stout (9.4 percent). The imperial chocolate coffee stout is on tap and in 22-ounce bottles. It’s made with Guatemalan coffee from The Coffee Factory in Derry. Brewers say this particular batch is drinking as smoothly as a mocha cold brew. 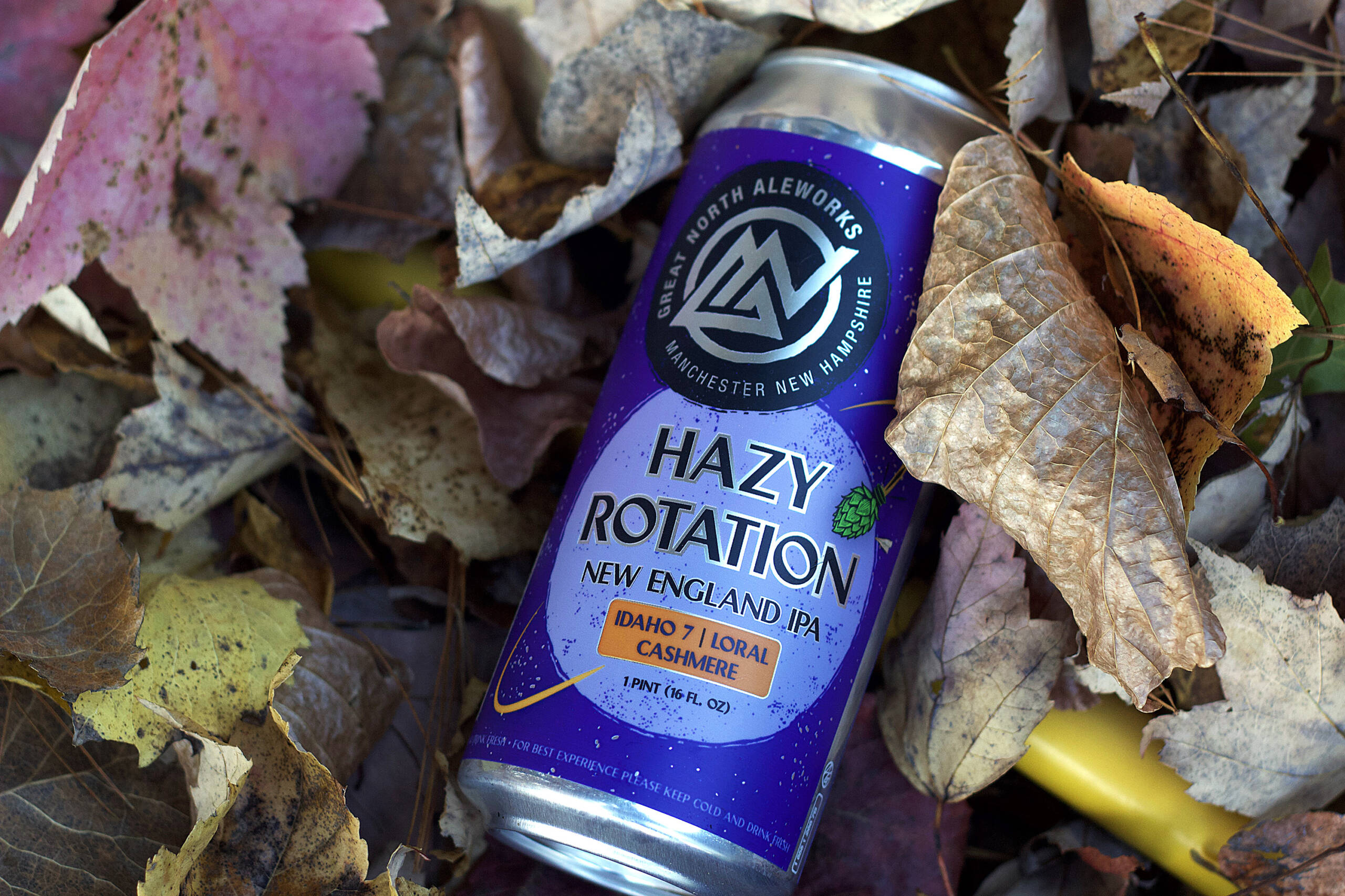 Great North Aleworks in Manchester has released the 18th batch of Hazy Rotation (6 percent), made with a blend of Idaho 7, Loral and Cashmere hops. The rotating New England IPA is on tap now and available in growlers to go, as well as cans throughout the state.

The last two “celebratory releases” of Ancient Fire Mead & Cider are coming out to mark some of the favorites over the years before the meadery closes its doors for good before the end of the year.

First, on Nov. 5, it released Moontower Tea (7 percent), a semi-sweet orange blossom mead with strawberries, lemon and green tea. It first came out in 2019 and is normally a Christmas release.

On Nov. 12, customers can find MUCH Higher Love (7 percent), which marks their stand-out mead release of 2018. One of two versions initially released, the public decided which would return. It’s double-dry hopped with Mosaic and Nelson Sauvin and made with orange blossom honey and passion fruit. It’s described as tard, dank and crushable.

Both are on tap and available in growlers to go. 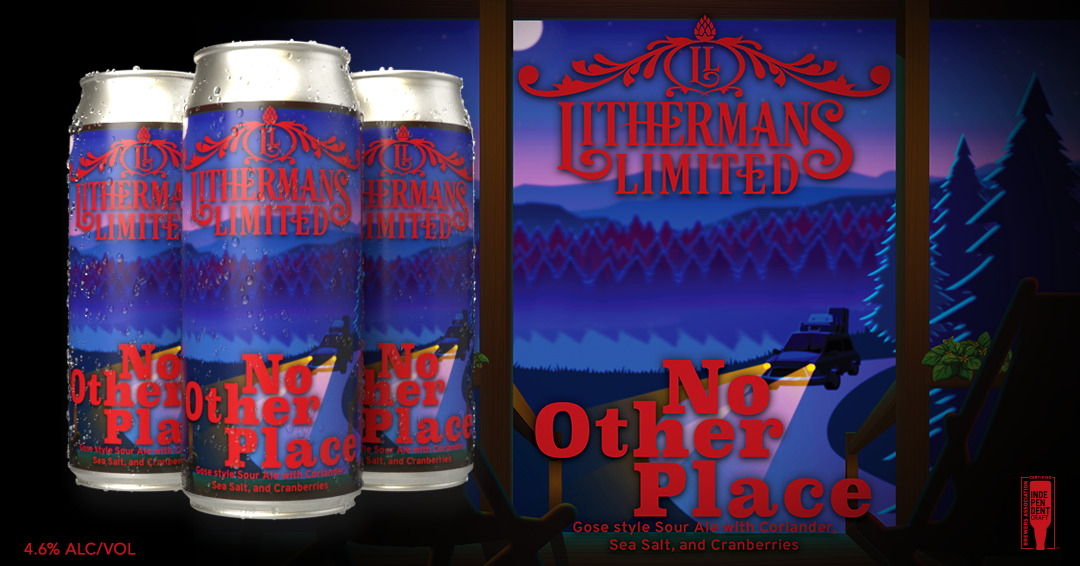 Lithermans Limited Brewery in Concord recently released No Other Place (4.6 percent), their seasonal cranberry sour ale. It’s loaded with over 600 pounds of cranberries and brewed with a hint of coriander and French sea salt, resulting in a crisp, tart beer with a clean finish.

It’s available in cans and on draft throughout the state.