Check out several iterations of a beer to support the NH Brewers Association made by various member breweries, plus a new candy sour, a classic citrus mead and a blood orange IPA.

Great North Aleworks in Manchester is part of a four-way collaboration beer called Keep NH Brewing IPA (7.4 percent). Great North has teamed up with three other Manchester breweries — To Share, Candia Road Brewing Company and Backyard Brewery — to make this West Coast IPA. The beer sales will benefit the NH Brewers Association, of which all four breweries are members. It’s available now on tap at Great North, To Share and Backyard and in 16-ounce can four-packs at Candia Road Convenience.

Check out some new and returning beers on tap at Martha’s Exchange in Nashua.

On tap now is Kristall Daydream (5.2 percent), a classic German wheat beer with flavors of creamy wheat, banana and clove. It’s brewed in collaboration with Daydreaming Brewing Company in Derry.

Also out is Fruiticopia Sour Ale (3.8 percent), a tart and refreshing kettle sour with hints of lemon. Each batch is dosed with a “heaping helping” of fresh fruit.

Highland Amber Ale (4.1 percent) is on tap at Martha’s. A light Scottish ale with clean smooth maltiness and a touch of earthy hop.

You can try Martha’s version of Keep NH Brewing IPA (7 percent), made with Hallertau Blanc, Meridian and Olicana hops, it has flavors of white wine, lemongrass, cassis, mango and passionfruit. A portion of the proceeds supports NH Brewers Association. 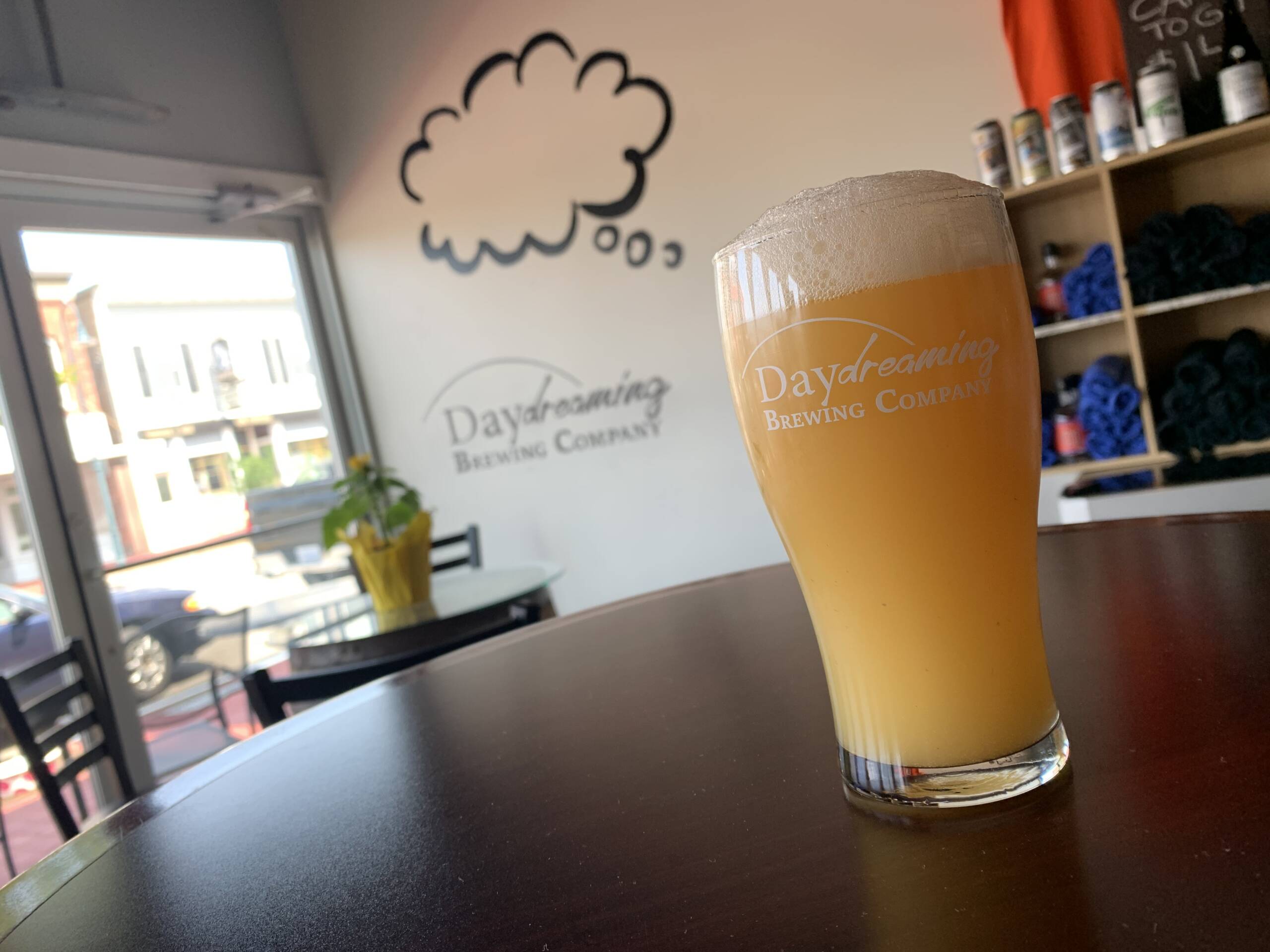 Daydreaming Brewing Company in Derry has its Keep NH Brewing (6 percent) on tap. Their version of the New England IPA is loaded with Mosaic, El Dorado and Galaxy hops. A portion of the proceeds supports the NH Brewers Association.

Other participating breweries include Rockingham Brewing Company in Derry, From the Barrel in Derry, 603 Brewery in Londonderry, Concord Craft Brewing in Concord, Loaded Question in Portsmouth, Throwback Brewery, Tilton Brothers, WHYM Brewery, each in Hampton, Stoneface Brewing in Newington, Henniker Brewing in Henniker, The Last Chair in Plymouth, Twin Barns Brewing in Meredith, Vulgar Brewing in Franklin, Northwoods Brewing in Northwoods, Post and Beam Brewing in Peterborough, West LA Beer in Swanzey, the Dam Brewhouse in Campton and several more in the Keene area such as Branch & Blade, Elm City Brewing and Modestman Brewing.

On July 28, Ancient Fire Mead and Cider in Manchester released Brewday Morning Blues (14.1 percent), a new honey-wine made from a blend of three honeys, local blueberries and New-Hampshire-made maple syrup. Available on tap or in bottles.

On Tuesday, Aug. 4, Orange You Happy (7 percent) returned. Brewers describe it as one of their original concepts, made with lehua and orange blossom honey, orange peels and vanilla beans. Available on tap or in growlers to go.

On Aug. 7, Ancient Fire is dropping Luck Is Made (7 percent), a new addition to their Maker’s Series and a mead to celebrate International Mead Day. It’s made with clover blossom honey and is light and refreshing with aromas of white flowers and a little mint. It will be available on tap or in growlers.

Wooderson’s Lemonade (7 percent) returns on Aug. 18. It’s made with local strawberries and lemon. Available for dine-in and growlers. 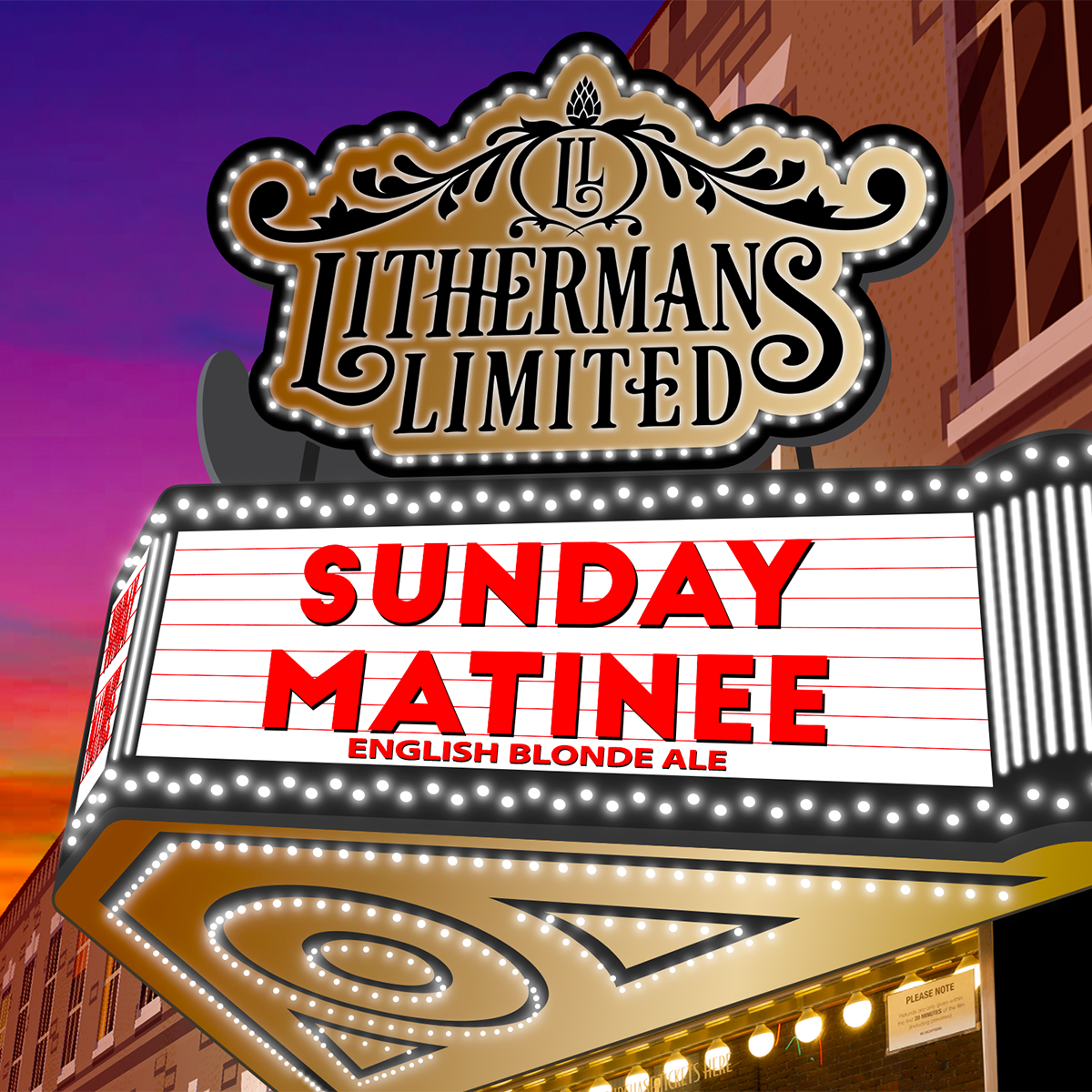 Lithermans Limited Brewery in Concord is re-releasing Styles and Dynamics DDH IPA (8 percent), made with wheat and Golden Promise barley and double-dry-hopped with Citra and Galaxy hops.

Also check out Sunday Matinee (5.7 percent), their signature English blonde ale made with a light touch of Lemon Drop and El Dorado hops.

And on Aug. 13, fans of the We Can Be Heroes (5.4 percent) double-dry-hopped pale ale will get a chance to sample a limited batch during a fundraiser event at the brewery from 5 p.m. to 8 p.m. The fundraiser is to support the Friends of the Concord Police Department K9 Program. The beer was made to celebrate Liberty, the Concord Police comfort K9.

During the fundraiser, an autographed photo of Red Sox shortstop Xander Bogaerts will be auctioned off along with several other items.

Another fundraiser at Lithermans on Aug. 11 from 4 p.m. to 8 p.m. will feature barbecue by Georgia’s Northside. The event will raise funds for the Concord Fireman’s Relief Association. 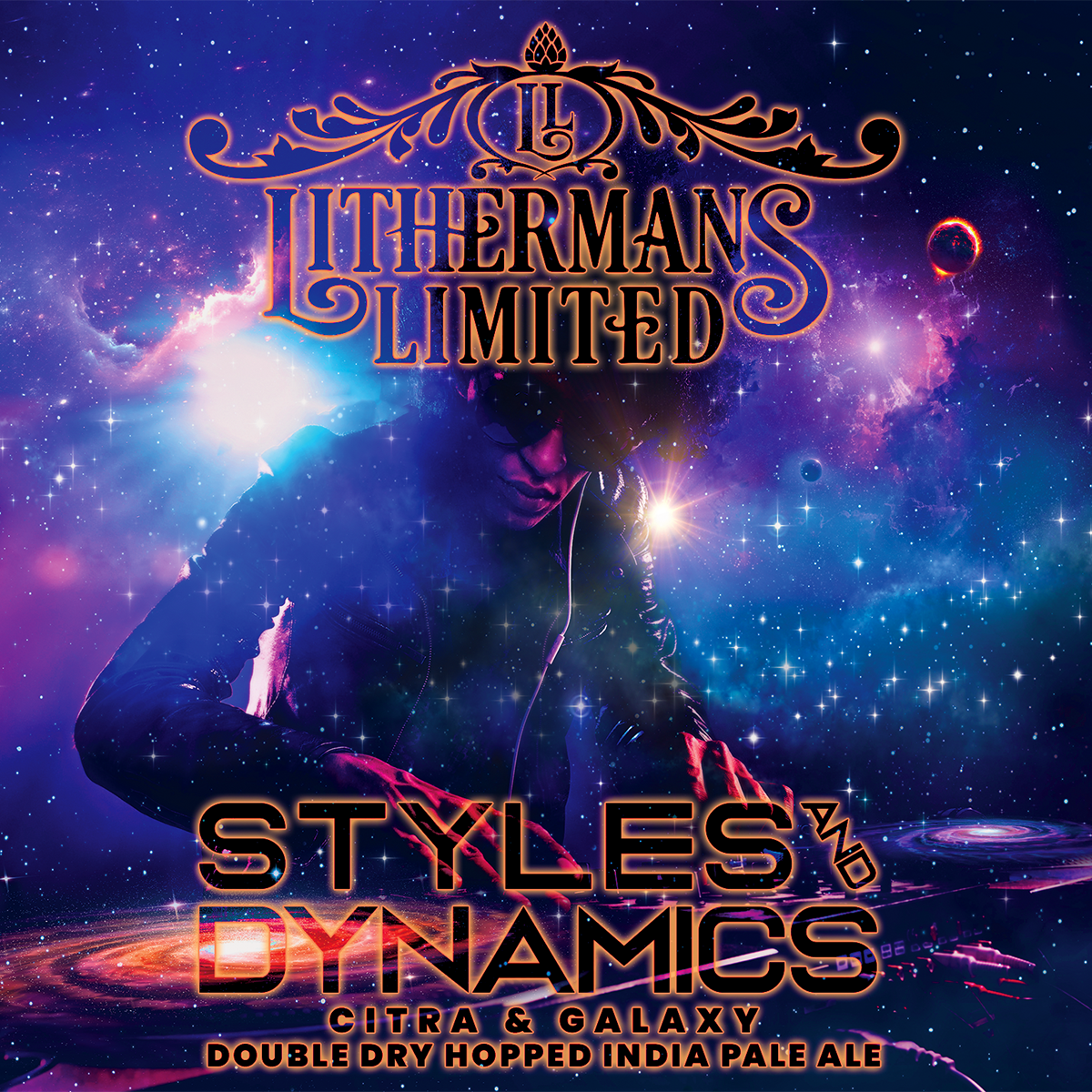 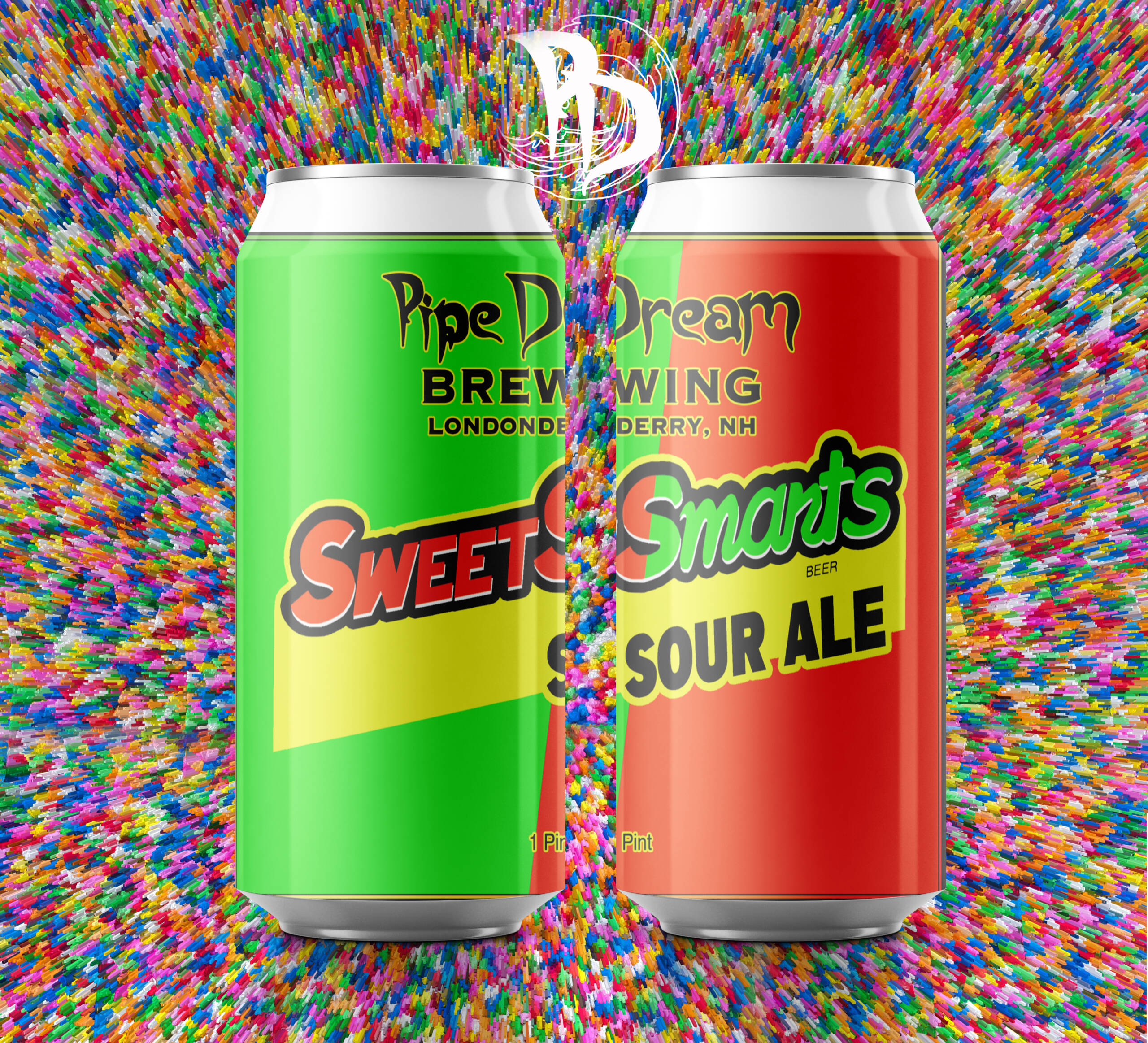 Also out now is Mango IPA (6.8 percent), a medium to light body beer with huge additions of ripe mango to balance the Citra and Amarillo hops. 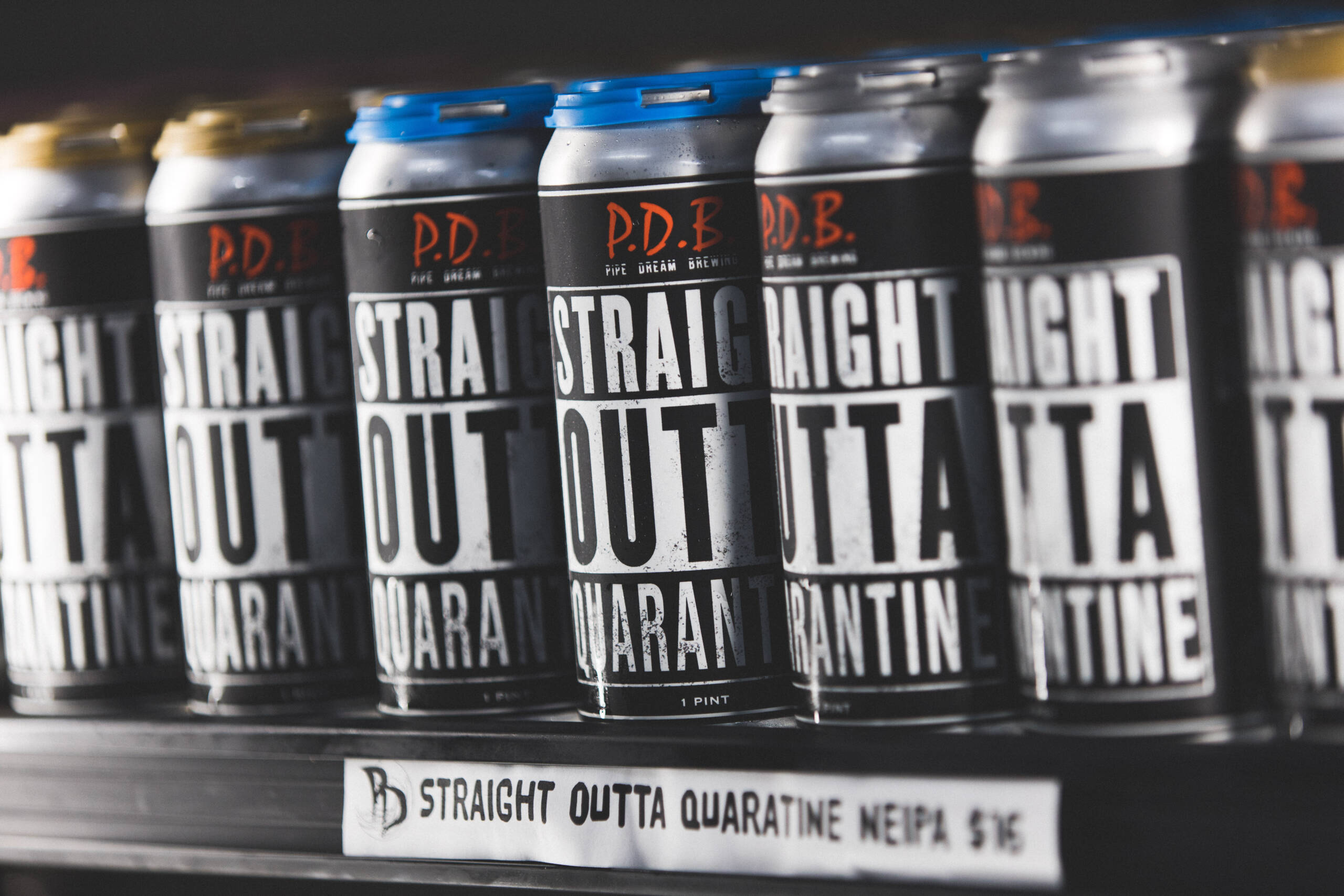 Run over to Kelsen Brewing Company in Derry to get your chance to sample their uber popular Blood Orange Battle Axe IPA (7.2 percent). It just came out Aug. 4, but it never lasts for very long.

On deck to replace the blood orange variant is Pineapple Coconut Battle Axe IPA (7.2 percent), a brand new iteration. Both are only expected to last a couple days.

Also out is a new sour under Kelsen’s Cryptic label called Aurora (5.4 percent). It’s a farmhouse-style sour ale with local malt from Blue Ox Malthouse in Maine. It’s available in bottles and on draft.

Got Brew News? Send it to Ryan Lessard at ryanmlessard@gmail.com to be included next time.