Hurry to these local breweries to catch what’s left of their limited holiday releases. In addition to a fair share of stouts and sours for the winter season, there are also a handful of barrel-aged beers to savor. 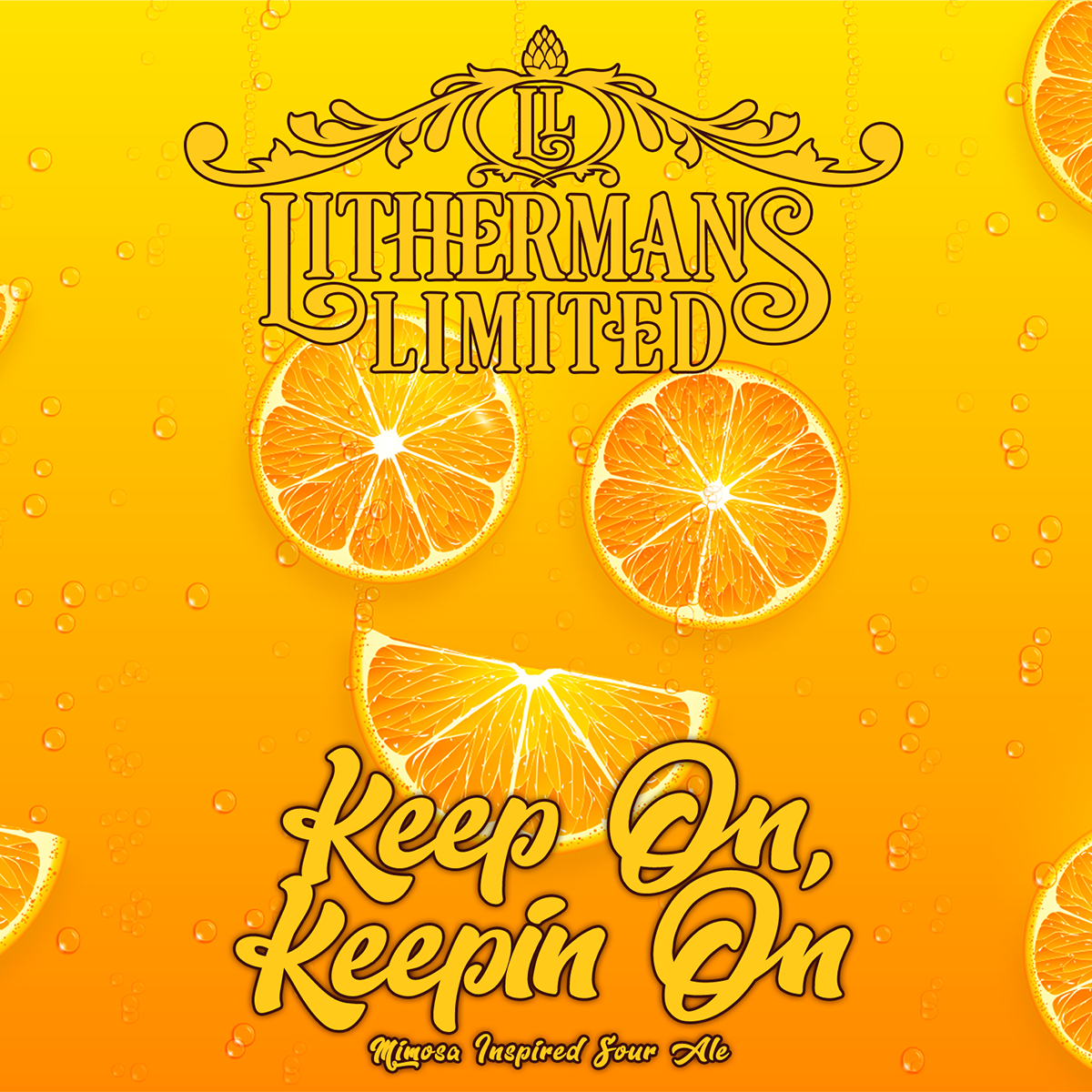 Lithermans Limited Brewery in Concord has brought back its mimosa-inspired sour ale Keep On Keepin’ On (7.2 percent), made with tangerines and riesling grapes. The beer has a light fizz with a dry finish. 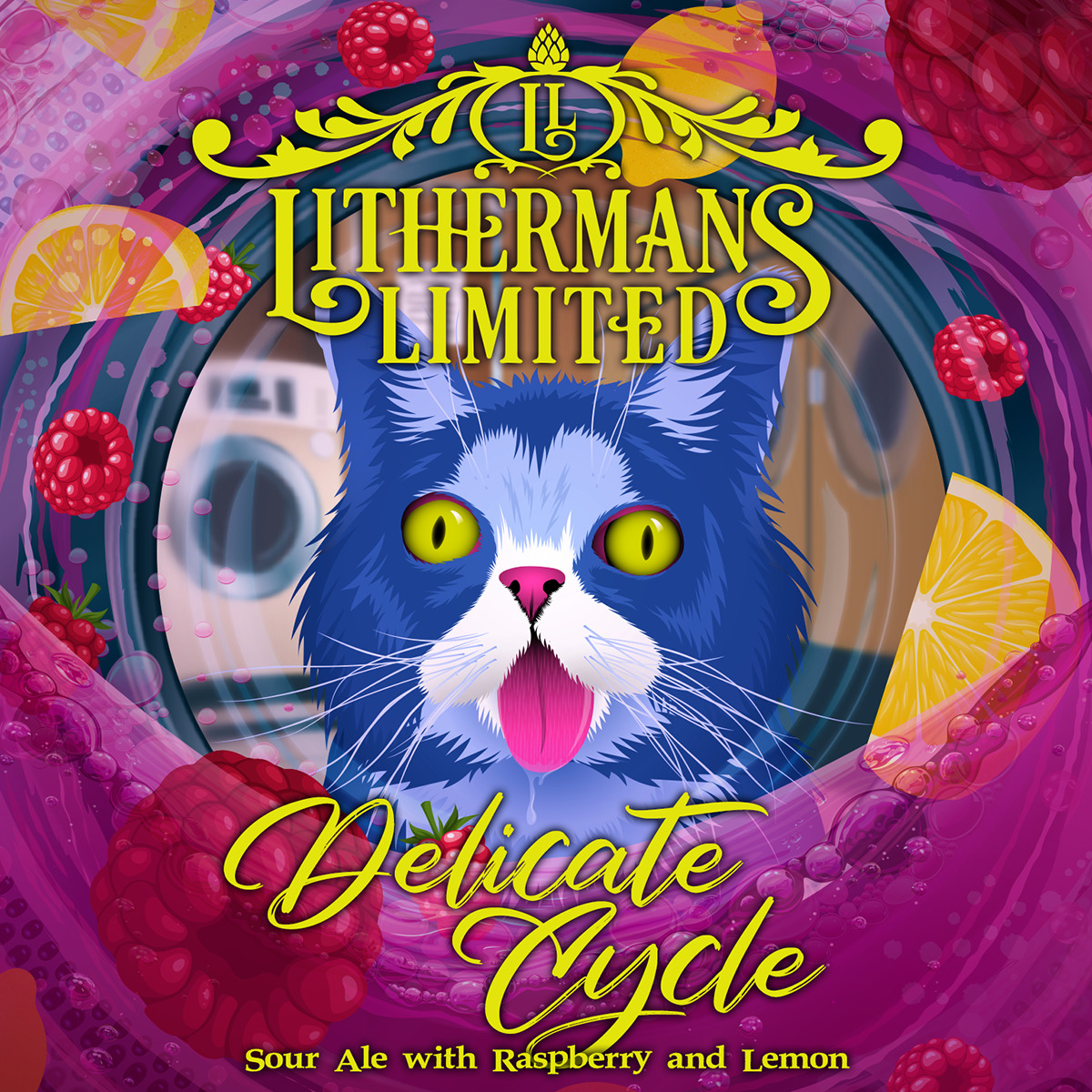 Joy Enough is spiced with nutmeg, clove and allspice. Schmo is made with red velvet cake supplied by Bearded Baking Company, brewed with milk sugar and conditioned on cream cheese, Madagascar vanilla beans and cacao nibs. 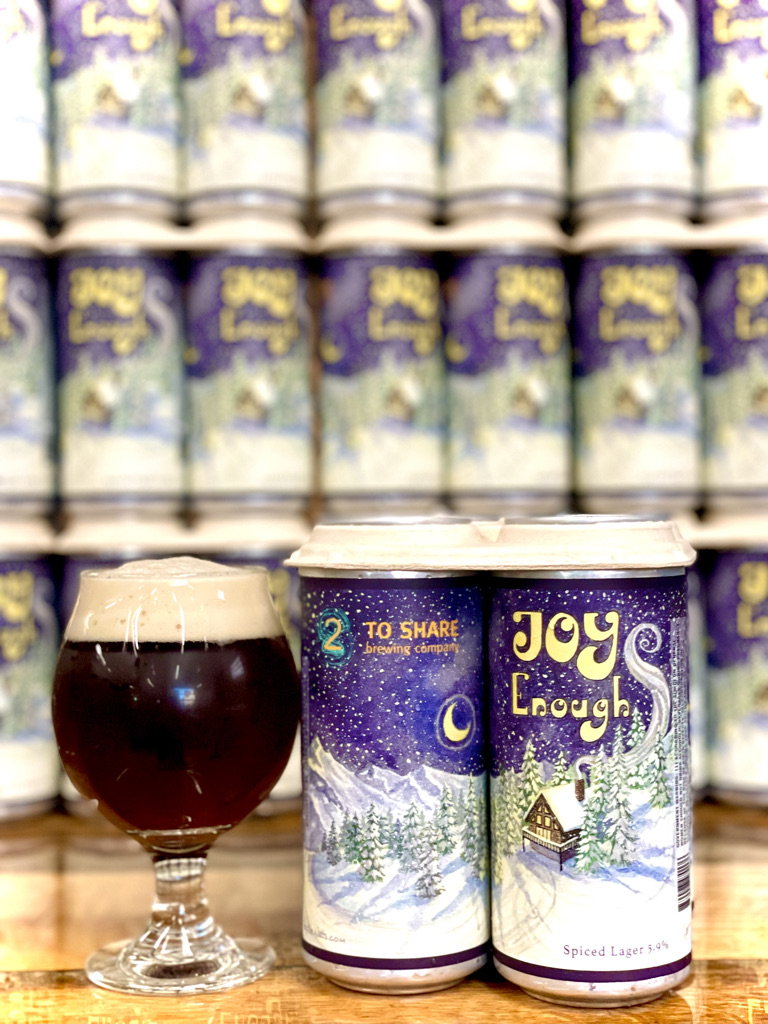 Both are available on tap and in can four-packs.

Also out is Old Barney (12 percent), an American barleywine brewed in 2019 and aged for two years in bourbon-aged oak. It has flavors of vanilla, caramel and sassafras. 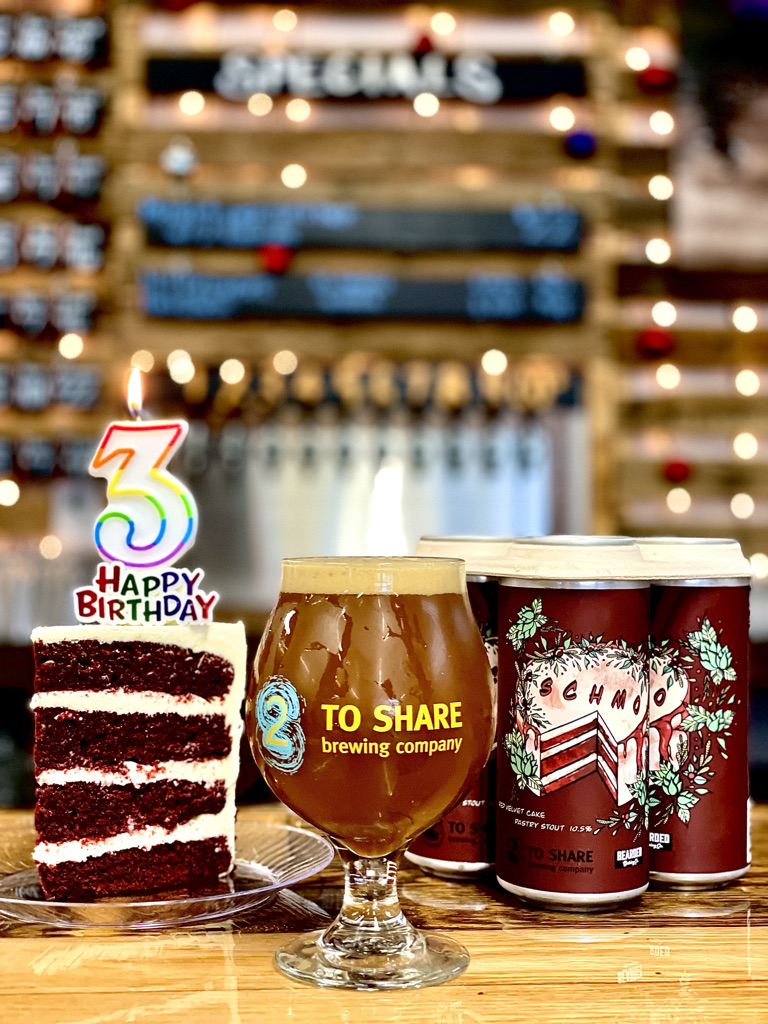 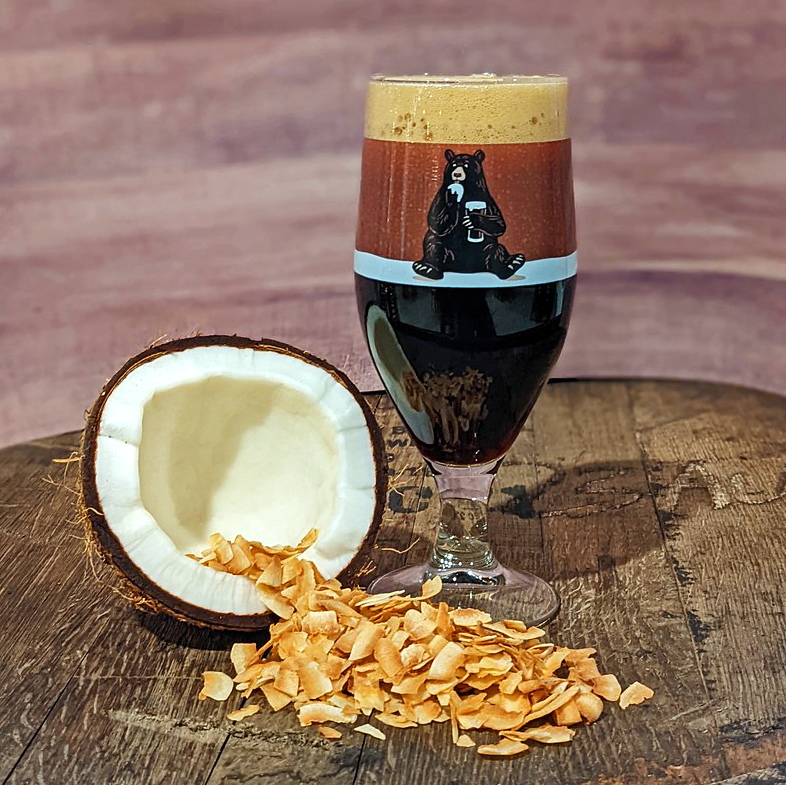 Great North Aleworks in Manchester has released Baby Bear (5.2 percent), a stout aged on 10 pounds of freshly-toasted coconut per barrel. It’s made from the second runnings of Black Bear, Great North’s Russian imperial stout, resulting in a flavorful but lower-alcohol version of the original.

It’s an old process known as “parti-gyle” brewing, according to the brewers.

“When we brew Black Bear, we fill our mash tun with as much grain as it can hold,” said Great North’s head of sales and marketing Brian Parda. “After we’ve extracted the flavors and sugars from the grain to make Black Bear, there is still a lot of flavor and sugar left in the mash. We run more hot water through the mash, resulting in a beer that is still full of flavor and lower in alcohol. It’s a technique brewers have been using throughout history.”

Baby Bear is available on tap and in growlers to go. 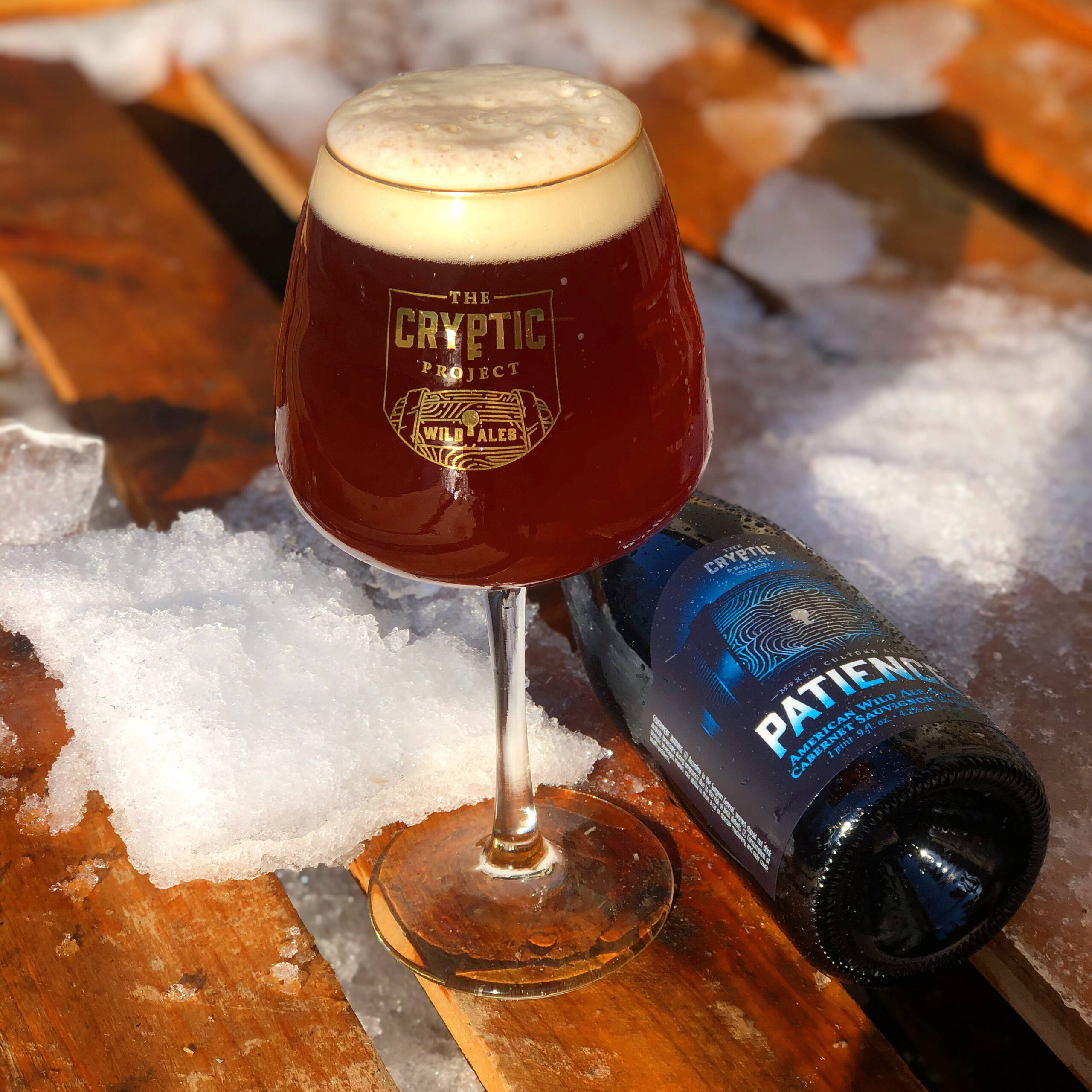 The week of Christmas saw a number of releases at Kelsen Brewing Company in Derry.

On Dec. 21, they dropped Spring 2018 Bourbon Barrel-Aged Vendel Imperial Stout (10.4 percent), which was available only on site for 4 and 10 ounce pours.

The next day, they released a new Cryptic Project label called Patience (4.2 percent), a ruby-colored mixed culture sour ale aged in Cabernet barrels for two years.  It’s available on tap and in 16.9 bottles.

Thursday, Dec. 23 saw the release of Chernabog Czech Dark Lager (6 percent), available on tap and in 16-ounce cans and growlers. This beer started as a collaboration with the erstwhile 7th Settlement Brewery in Dover. Made with floor-malted Bohemian pilsner, Bohemian dark malt, Vienna malt and Saaz hops.

Then on Christmas Eve, they released a new batch of the uber-popular Blood Orange Battle Axe IPA (7.2 percent), served only on tap and in growlers. 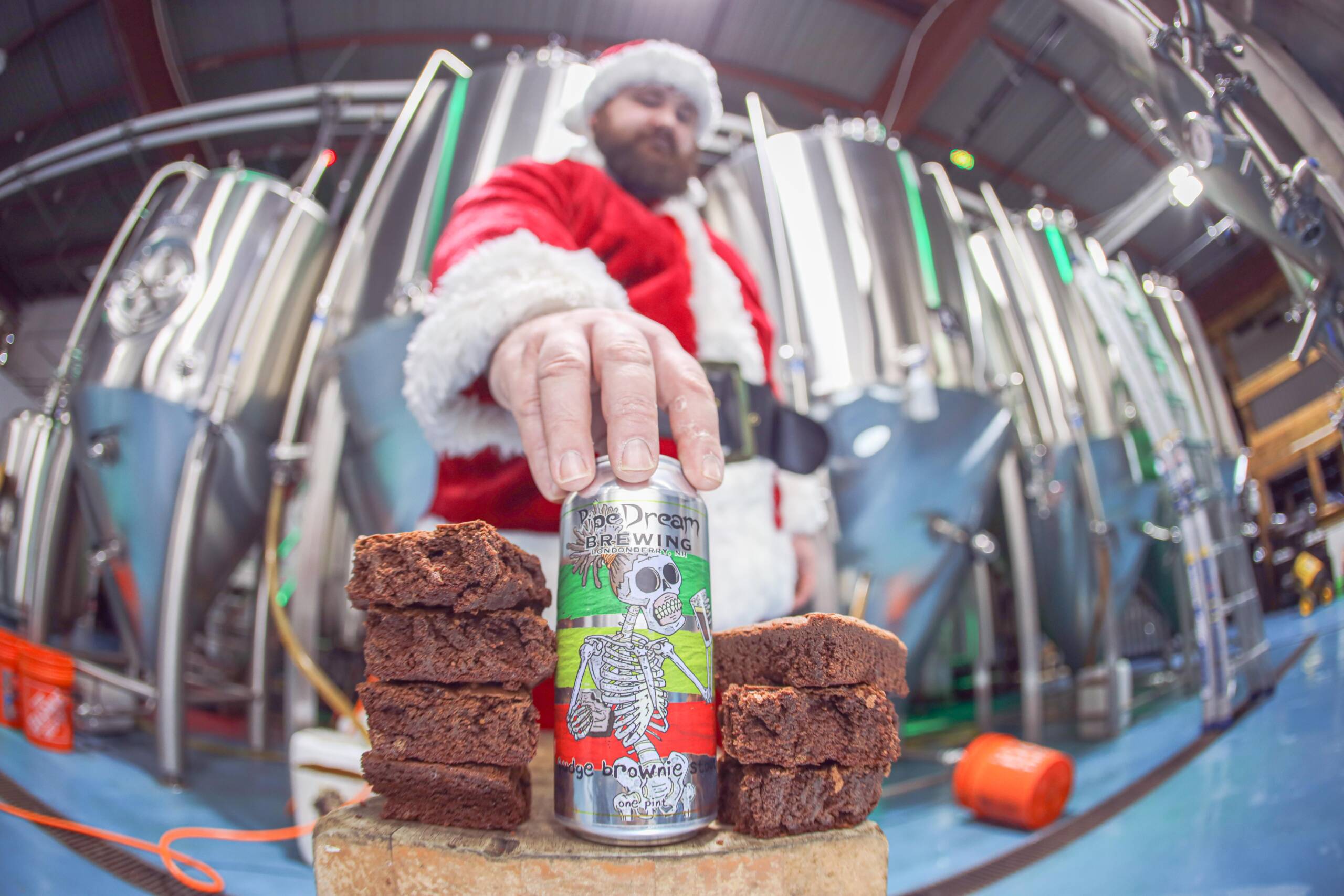 Out now at Pipe Dream Brewing Company in Londonderry is Inspect This! Double IPA (8 percent), a New England-style DIPA that’s dry-hopped with Citra and Amarillo hops. Check out a little time-lapse video the brewery uploaded to promote this first time-release.

Also out is a Fudge Brownie Stout (10 percent), described as a warm, chocolatey, chewy — like a fudge brownie in a glass. This is also a first-time release that dropped on Christmas Eve. 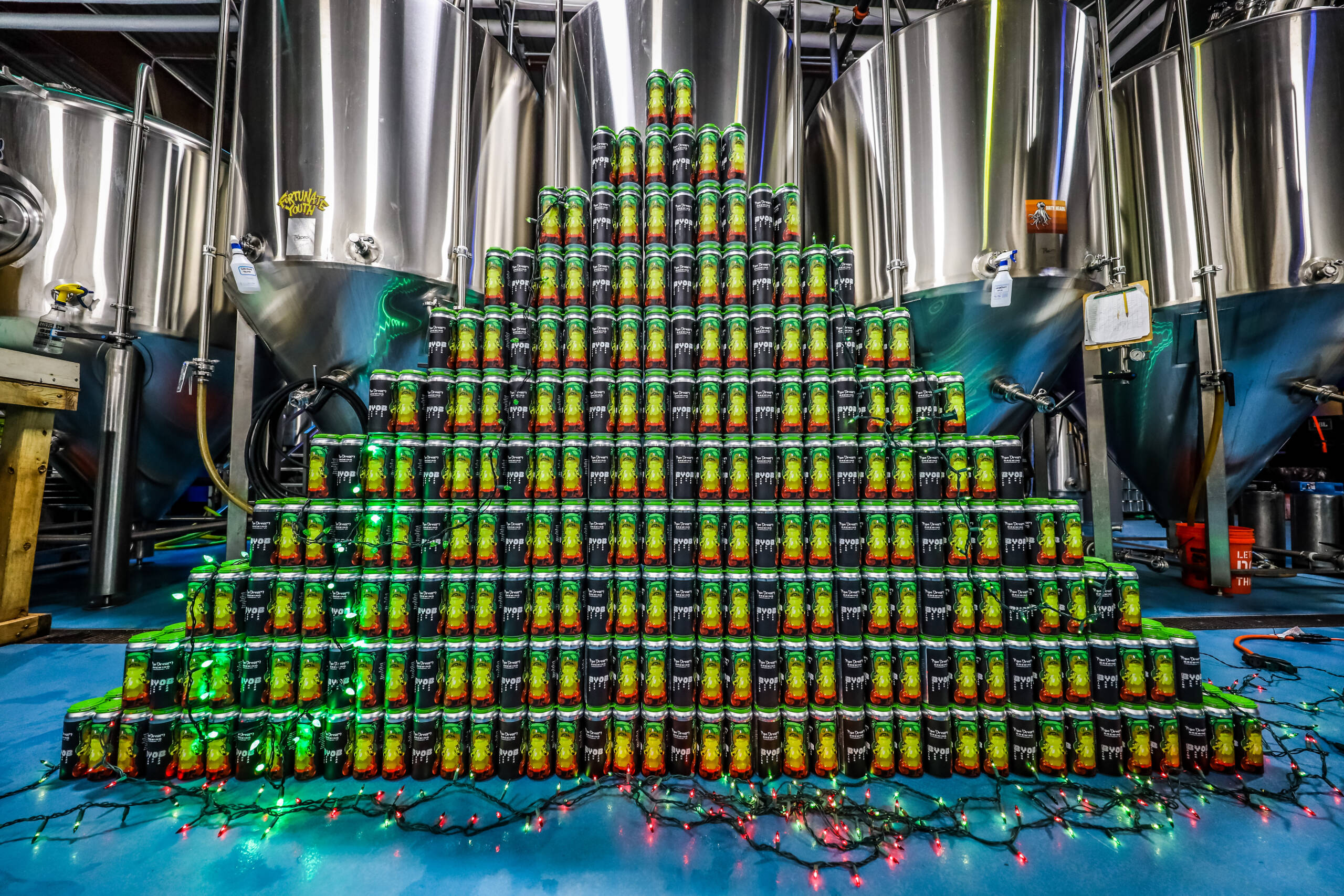 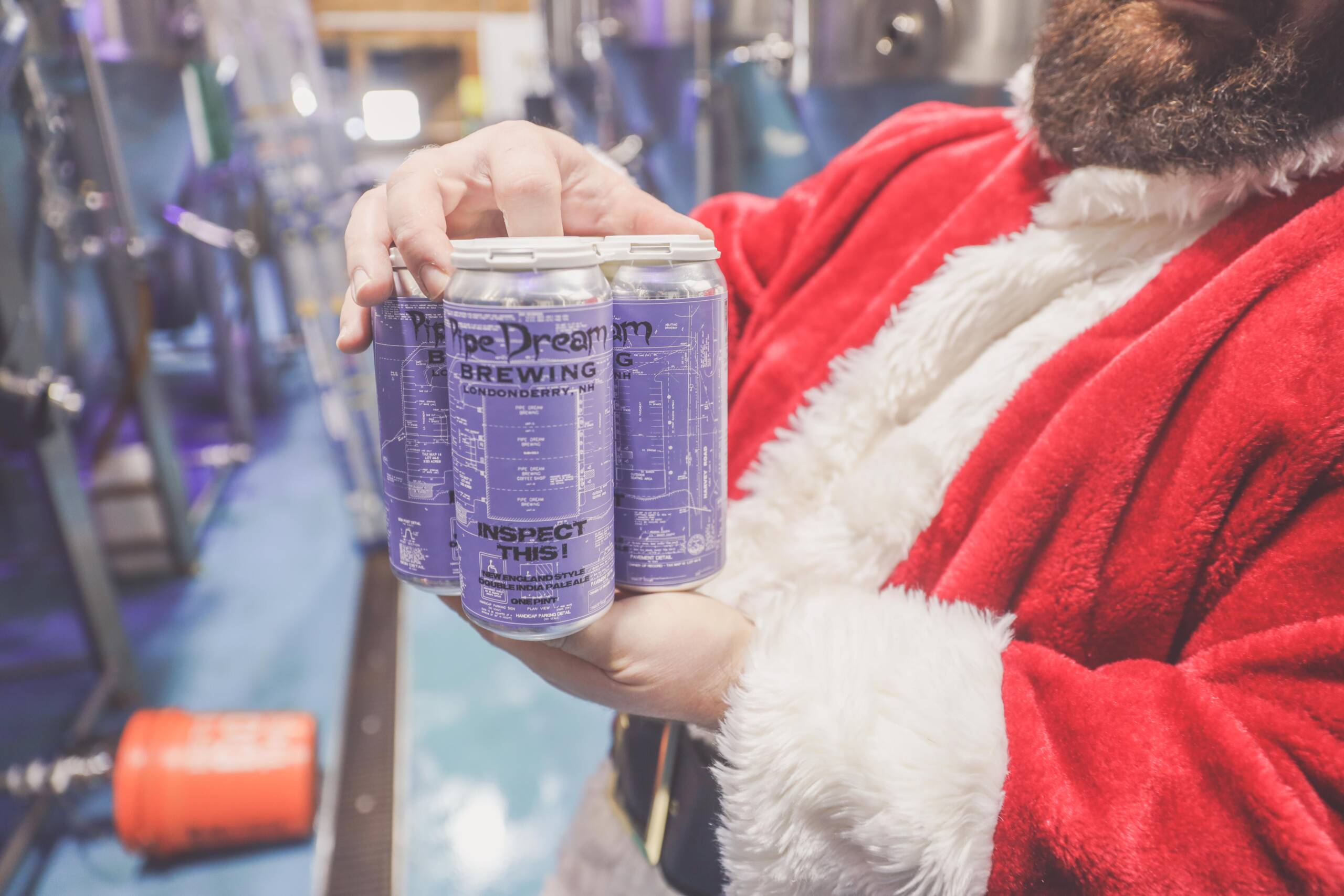 Moonlight Meadery and Hidden Moon Brewery in Londonderry has three new beers on draft at the company’s new Pittsfield location known as the Over the Moon Farmstead.

The beers are labeled as “Test Batch” numbers.

The first beer brewed on the new system in Pittsfield, TB1 (5.6 percent) is a classic American pale ale with an extra hoppy punch from Idaho 7 hops and finished with Mosaic leaf hops for an extra aromatic experience.

Hidden Moon brewed TB2 (4.7 percent) as a London ESB made with East Kent Goldings hops. It’s described as sessionable with rich caramel flavor and bready notes in the finish.

TB3 (5.3 percent) is a full-bodied Extra Stout. It has a rich mouthfeel with lots of dark roasted barley and chocolate malt but finishes balanced and clean, according to brewers.