Fall favorite Apple Crisp Ale is back at Long Blue Cat, also try some creative twists on imperial stouts and a few single-hop beers. But first, a word (or two) about some local brewers.

Last week, the New Hampshire Lodging and Restaurant Association announced the 2021 Brewer of the Year is none other than Sharon “Dropkick” Curley of Lithermans Limited Brewery in Concord.

Dropkick, who earned the nickname after unwittingly playing an hours-long playlist of Dropkick Murphys songs at the taproom one day, was nominated and selected by fellow brewers at the NH Brewers Association, which is a partner of the NHLRA.

She started as a volunteer when the brewery started in 2016 and worked her way up to becoming head brewer in 2019.

In related news, the NHLRA also awarded Peggy Rice, the owner and function coordinator at Woodstock Inn Brewery the 2021 Catering/Venue of the Year.

With 24 years of amateur and professional brewing experience, Robinson comes most recently from Great North Aleworks in Manchester, where he served as head brewer. He previously worked at Newburyport Brewing Company and the former Redhook Ale Brewery in Portsmouth.

Now, for the brews… 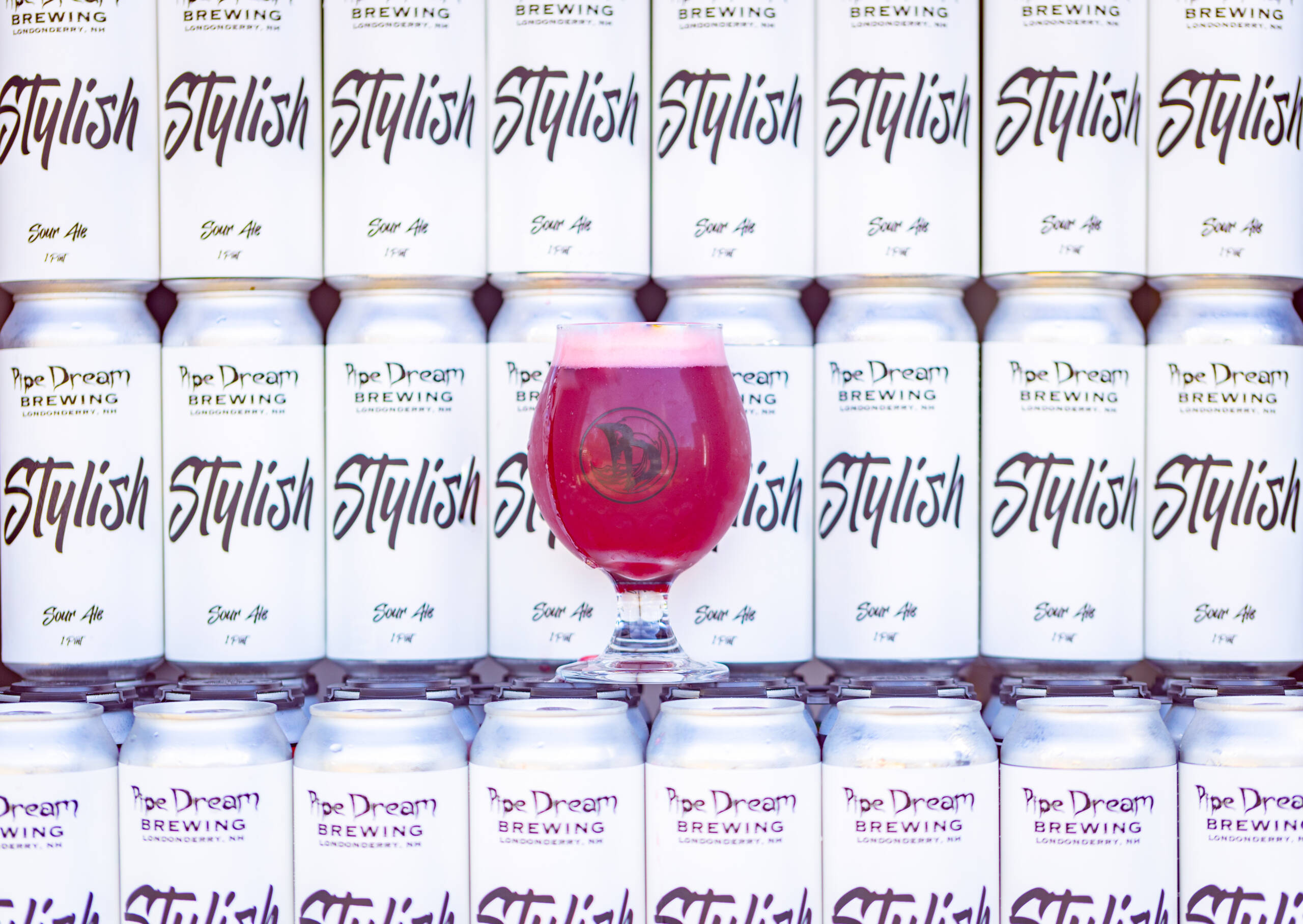 It’s made with “a ton” of apples from Sunnycrest Farm in Londonderry, and it’s served with a salted caramel rim.

Also out is their Cherry Chocolate Oatmeal Stout (7.6 percent) and their Lot #30 Porter (6.7 percent), along with their regular fall lineup. 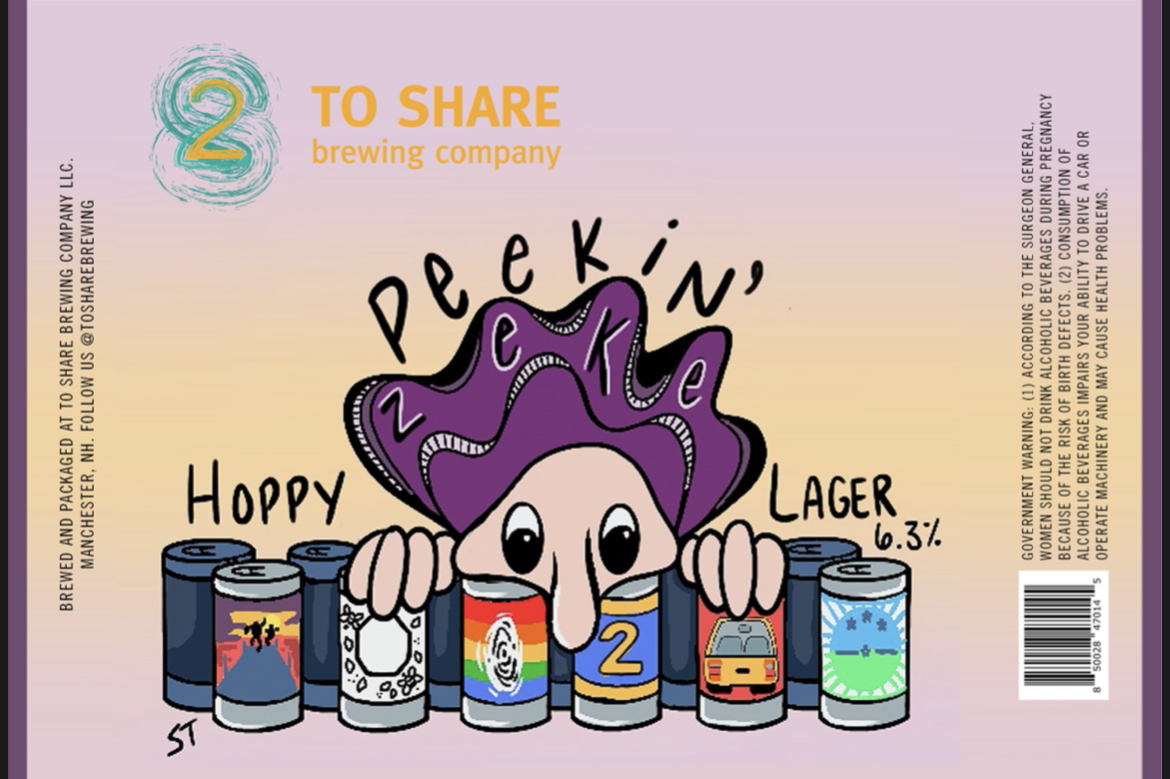 To Share Brewing Company in Manchester recently received label approval for their newest beer Peekin’ Zeke (6.3 percent), a hoppy lager hopped with 100 percent Simcoe hops. The beer is named after “the wandering troll that inhabits our taproom,” according to brewer Aaron Share.

There will also be a fresh batch available of Intro Cream Ale (5.8 percent), a light and refreshing ale perfect for transitioning from lagers, and Smokey’s Kangaroo West Coast IPA (6.6 percent), a well-rounded, slightly bitter, hop forward IPA made with Simcoe and Centennial hops. Both are on tap and in cans. 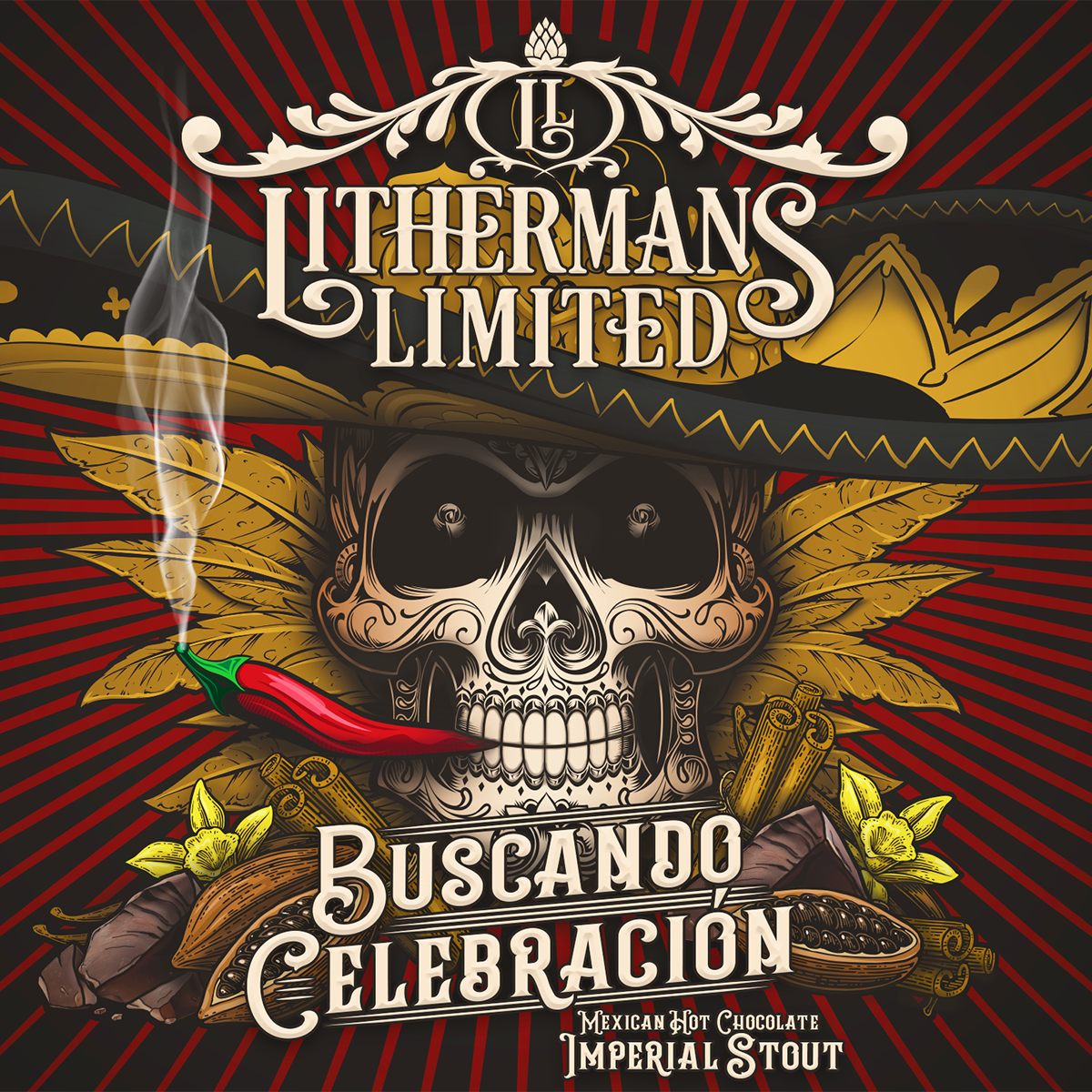 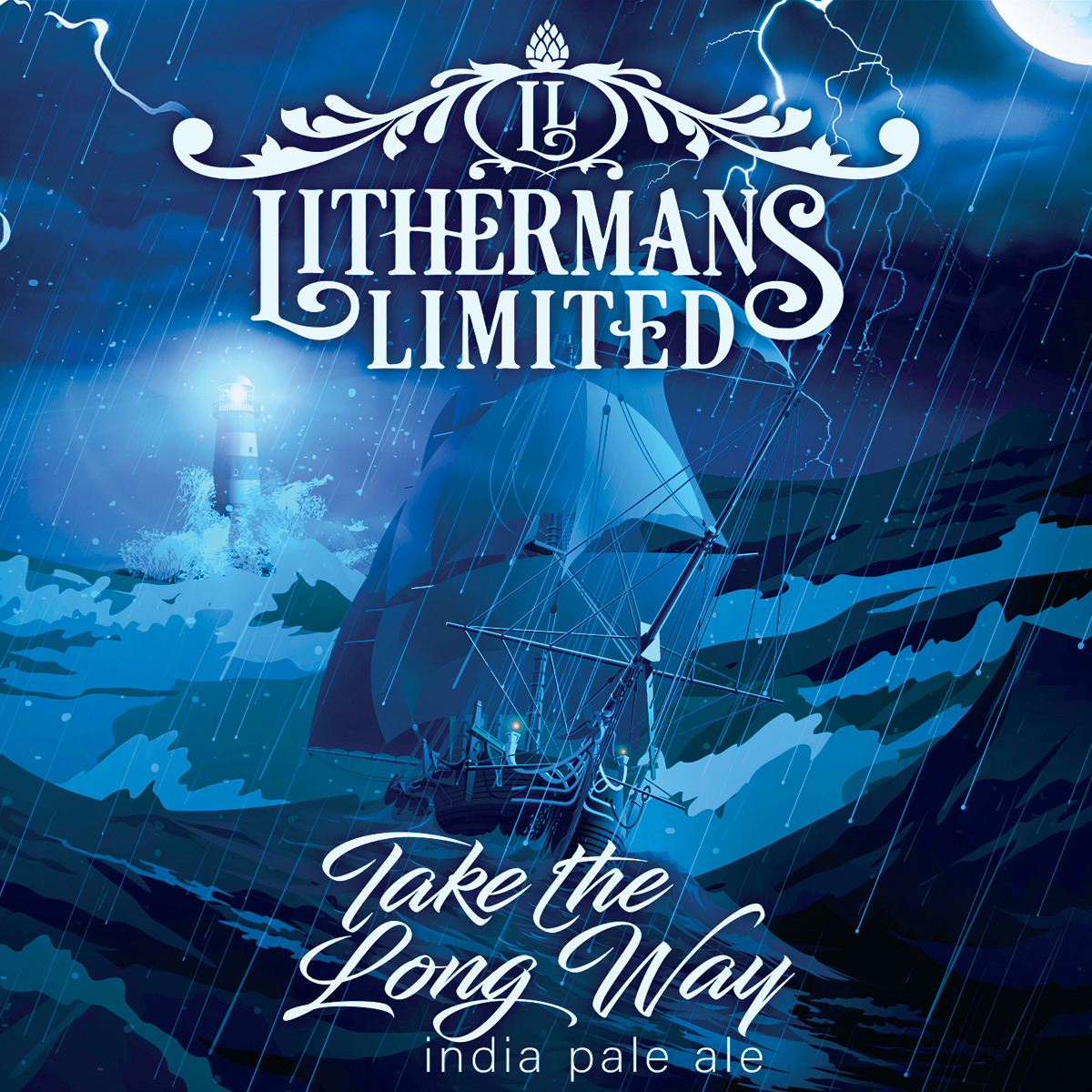 The brewery is also dropping a brand new IPA called Take the Longway (6.1 percent), which is a double dry-hopped beer made with Azacca, Mandarina Bavaria and Hallertau Blanc hops. It boasts aromas and flavors of white grapes, mandarin oranges and pineapple. 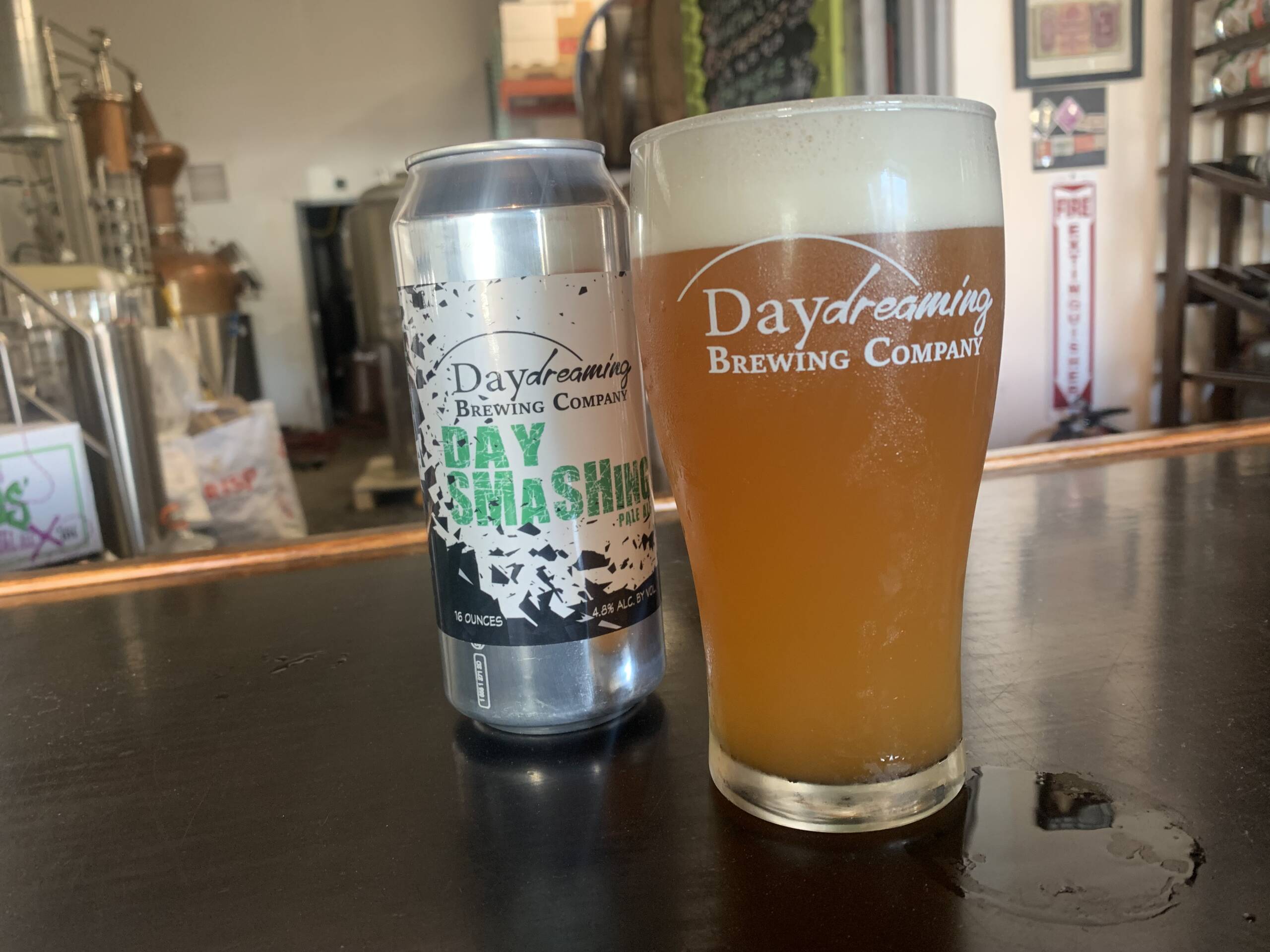 Daydreaming Brewing Company in Derry has Day SMaSHING (4.8 percent) on tap currently, with a batch made with Vienna malt and Hallertau Mittelfruh hops. Day SMaSHING is a series of single-hop and single malt beers. The current pale ale has a malty sweetness with flavors of honey and almond with a flowery, spicy hop profile, according to brewer Andy Day. 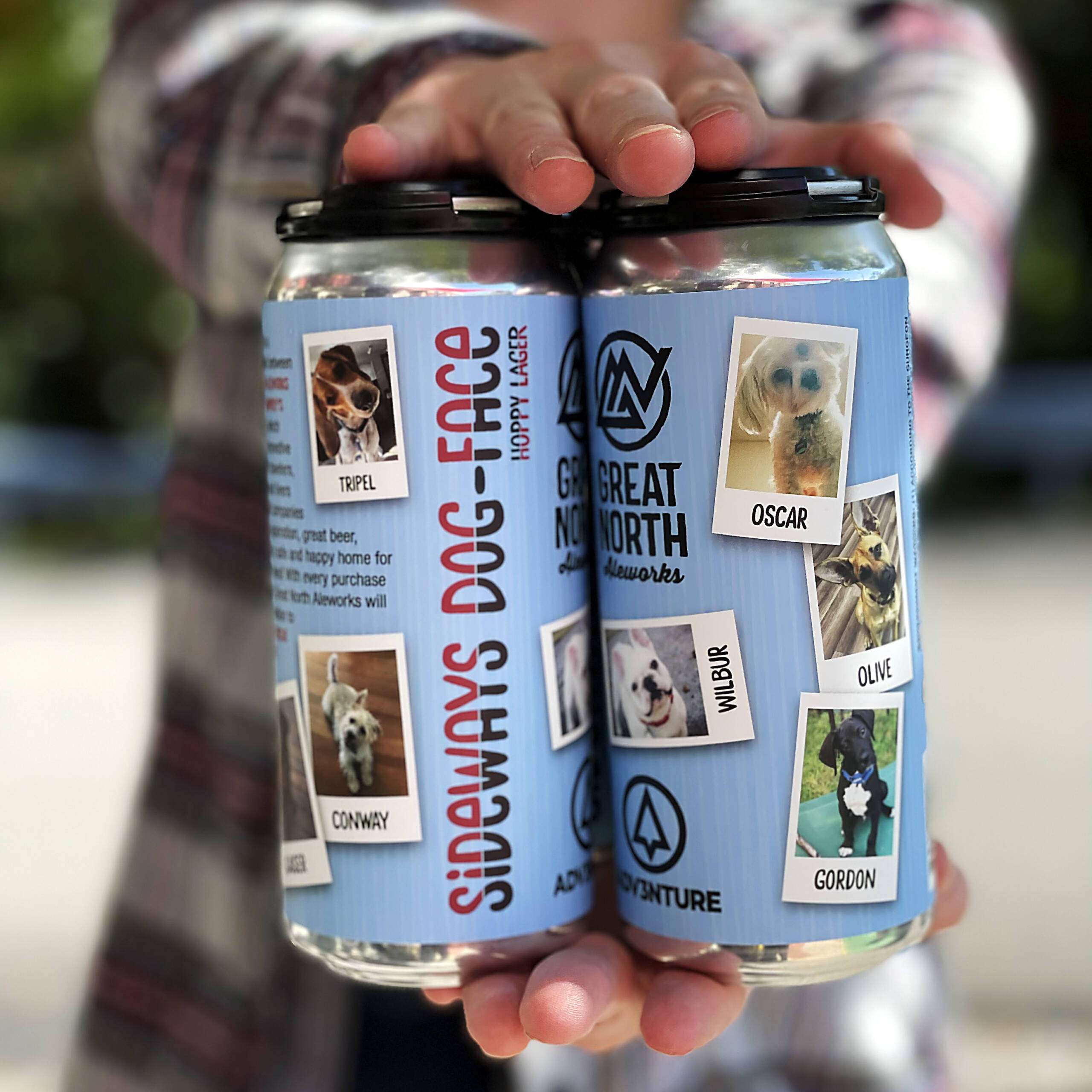 With every purchase of this beer, Great North will make a donation to the Animal Rescue League of New Hampshire. It’s available in cans and kegs in their tasting room and distributed statewide. 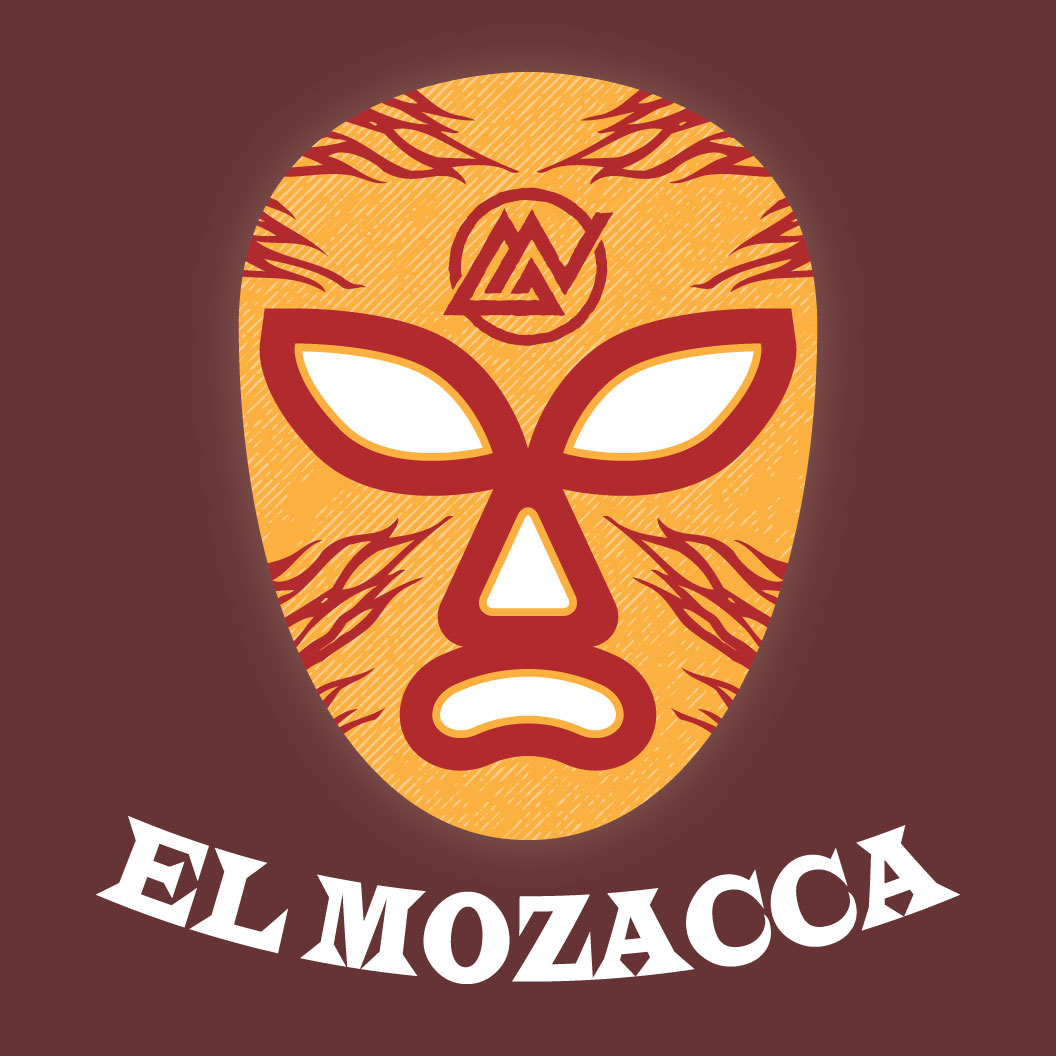 Also out is El Mozacca (4.8 percent), the latest featured beer in their Raise a Glass & Cash Charitable Community Partnership. It’s described as a sessionable, hazy pale ale made with El Dorado, Mosaic and Azacca hops.

It’s only available on draft in the Great North tasting room. Available in growlers to go. One dollar from every pint sold will be donated toward Boston Marathon runners Joel and Beth Connolly, who are raising a goal amount of $26,000 for the Dana-Farber Marathon Challenge. 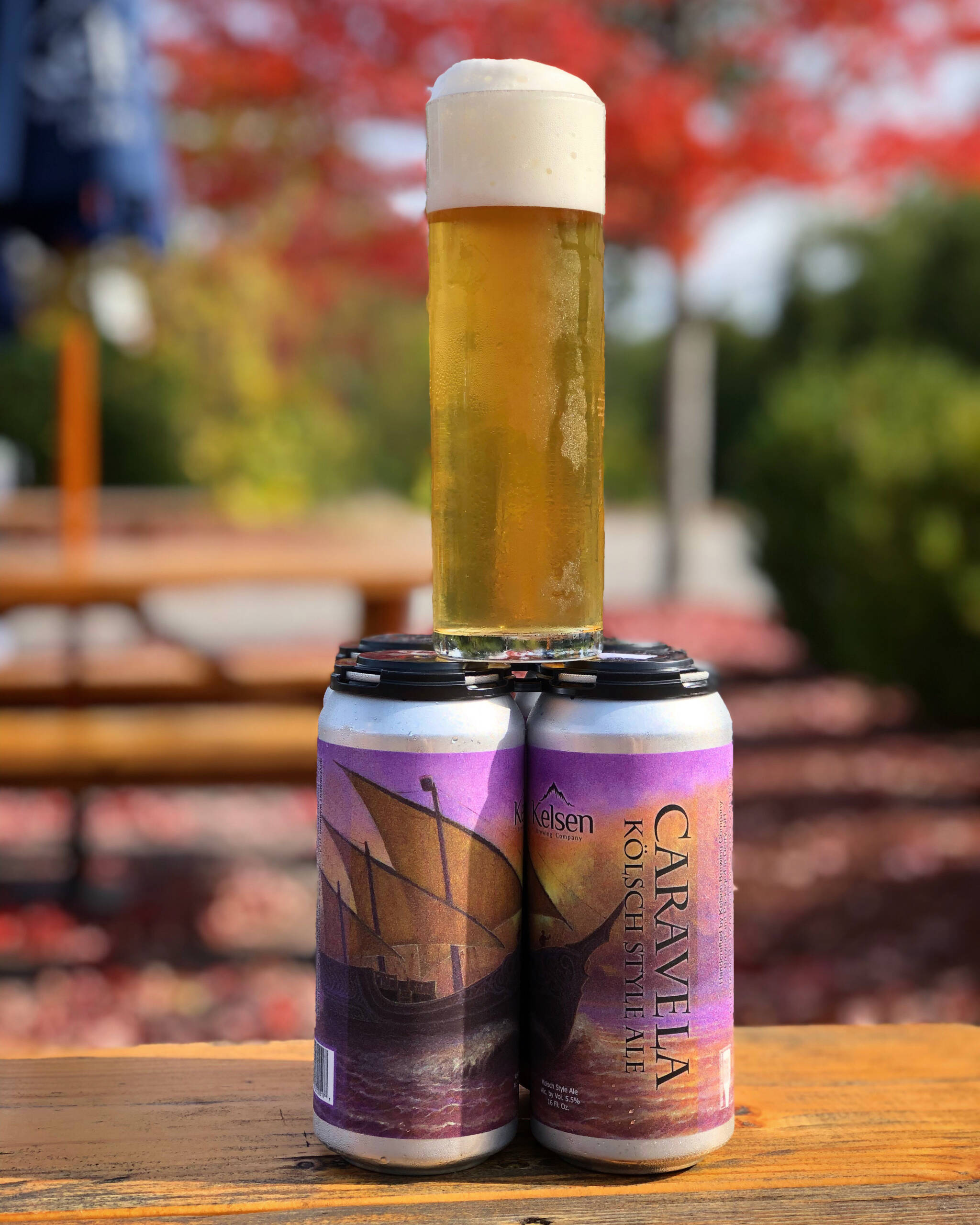 Kelsen Brewing Company in Derry has released a new batch of Caravela Kolsch-Style Ale (5.5 percent) and has made them available in cans for the first time.

The crisp beer pairs well with Kelsen’s house pizza and is named after small Portuguese exploring ships from the 15th century.