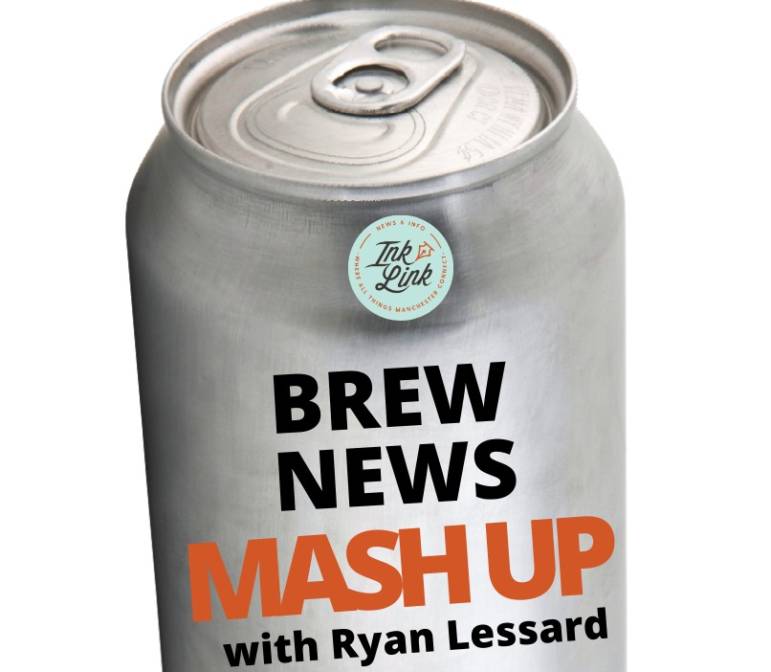 You’ll need to check for cavities after sampling this year’s pre-Christmas lineup of sweet decadent beers. A fudge-covered graham cracker imperial stout, a s’mores-inspired stout, fruity beers made with oranges and raspberries and a rye-barrel-aged barleywine are just some of the many ways to keep you warm by the yule log.

Great North Aleworks in Manchester has released its thirteenth batch of Hazy Rotation (5.8 percent), which is a New England IPA made with a blend of Galaxy, Citra and Mosaic hops. It’s distributed statewide and available on tap, in cans and growlers to go.

Also out in the taproom only is their Berliner Weisse (3.9 percent), a light and refreshingly tart sour. It’s made with imported woodruff, house-made raspberry and house-made cranberry-orange. House-made syrups will be rotated along the way. It’s available in growlers.

Martha’s Exchange in Nashua is serving its Doubly Unsound IPA (9.2 percent). It’s a double IPA made with hops from England that smell and taste unlike traditional English hops; Godiva, Olicana and Jester. Brewers say these hops deliver flavors of grapefruit, tangerine and black currant, with a spicy rounded finish.

Then, by the end of the month, the brewpub will be releasing Brauhaus Pils (5.4 percent), which is a bright and crisp lager with a floral and spicy nose, boasting bready malt flavors and a citrus finish.

On Dec. 12, Pipe Dream Brewing in Londonderry released its Double Vision Double IPA (9.5 percent), which brewers describe as a well-balanced, double-dry-hopped double IPA. It has flavors of sweet passionfruit, stone fruit and an herbal, earthy finish.

On Dec. 17, Ancient Fire Mead & Cider in Manchester released Moontower Tea (7 percent), a mead with strawberry, lemon and green tea. It was first debuted in 2019 during the holiday season and became an immediate “fan favorite,” according to brewers.

Daydreaming Brewing Company in Derry will be releasing its new barleywine Tuesday, Dec. 22, called The Road Not Taken (10.5 percent), which is named after the famous poem by Derry’s own Robert Frost. Brewers say it will be an English-style barleywine aged in 100 percent rye barrels used by sister company Doire Distilling. A rich malt bill characterizes the beer with aromas of the rye spice and barrel on the nose.

On Dec. 9, Stark Brewing Company released its imperial stout The Imp (8.5 percent). The stout is gently hopped with English and American hops (Northern Brewer, East Kent Goldings and Cascade) to balance the sweet flavors of chocolate and coffee. Brewers say it’s like eating a “decadent dessert.” 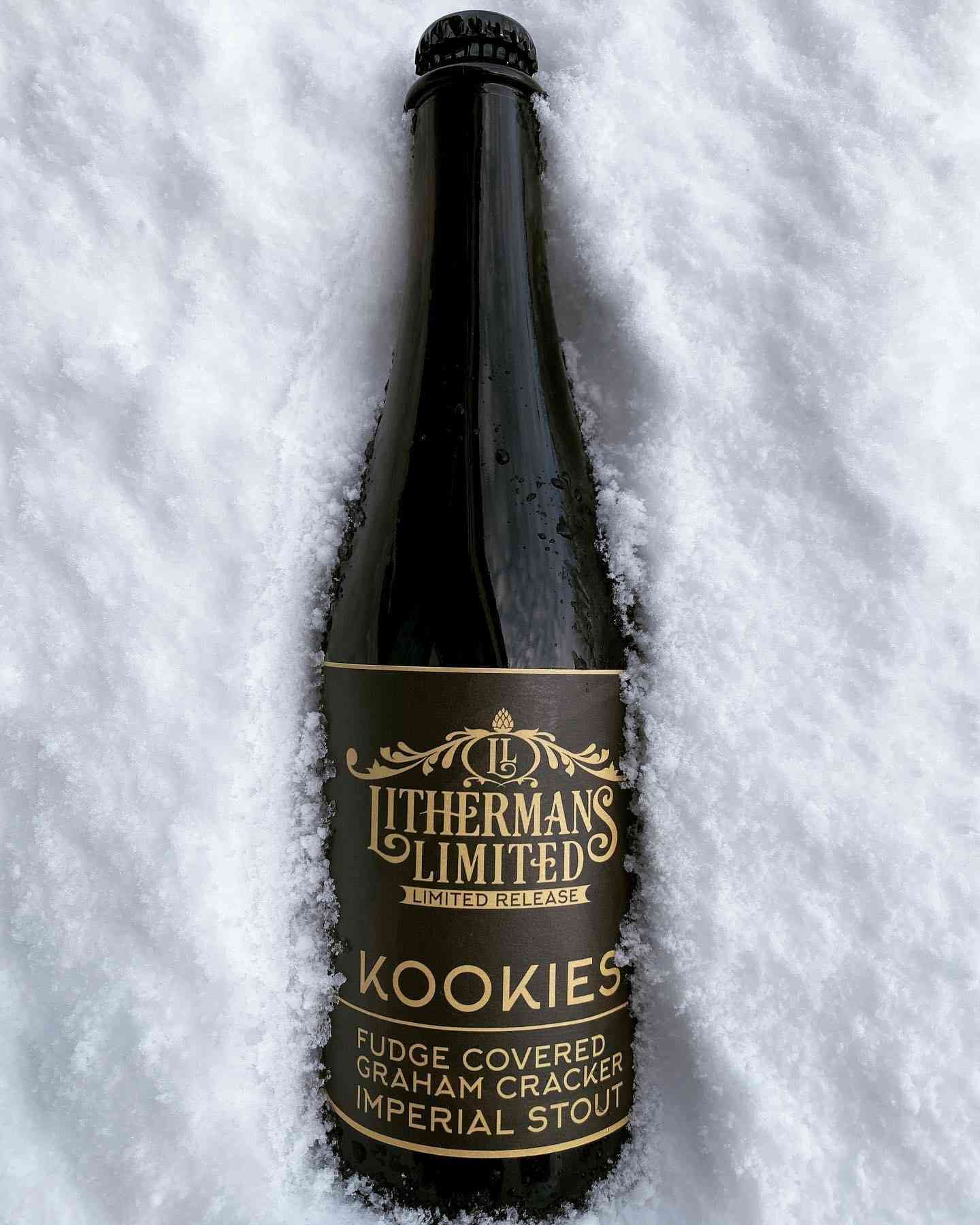 Lithermans Limited in Concord has released an imperial stout called Kookies (9 percent), which is made with fudge-covered graham crackers. The 500 ml bottles, which were sold exclusively out of the taproom, sold out in just three days, according to the brewery, but they still have some on tap. Crowler fills are available.

On Dec. 16, they also dropped Keep On, Keepin On (7.2 percent), a mimosa-inspired sour ale. Brewers say it “tastes like a freakin mimosa.” It’s currently only available on tap at the brewery, but it’s expected to come out in cans soon as well. 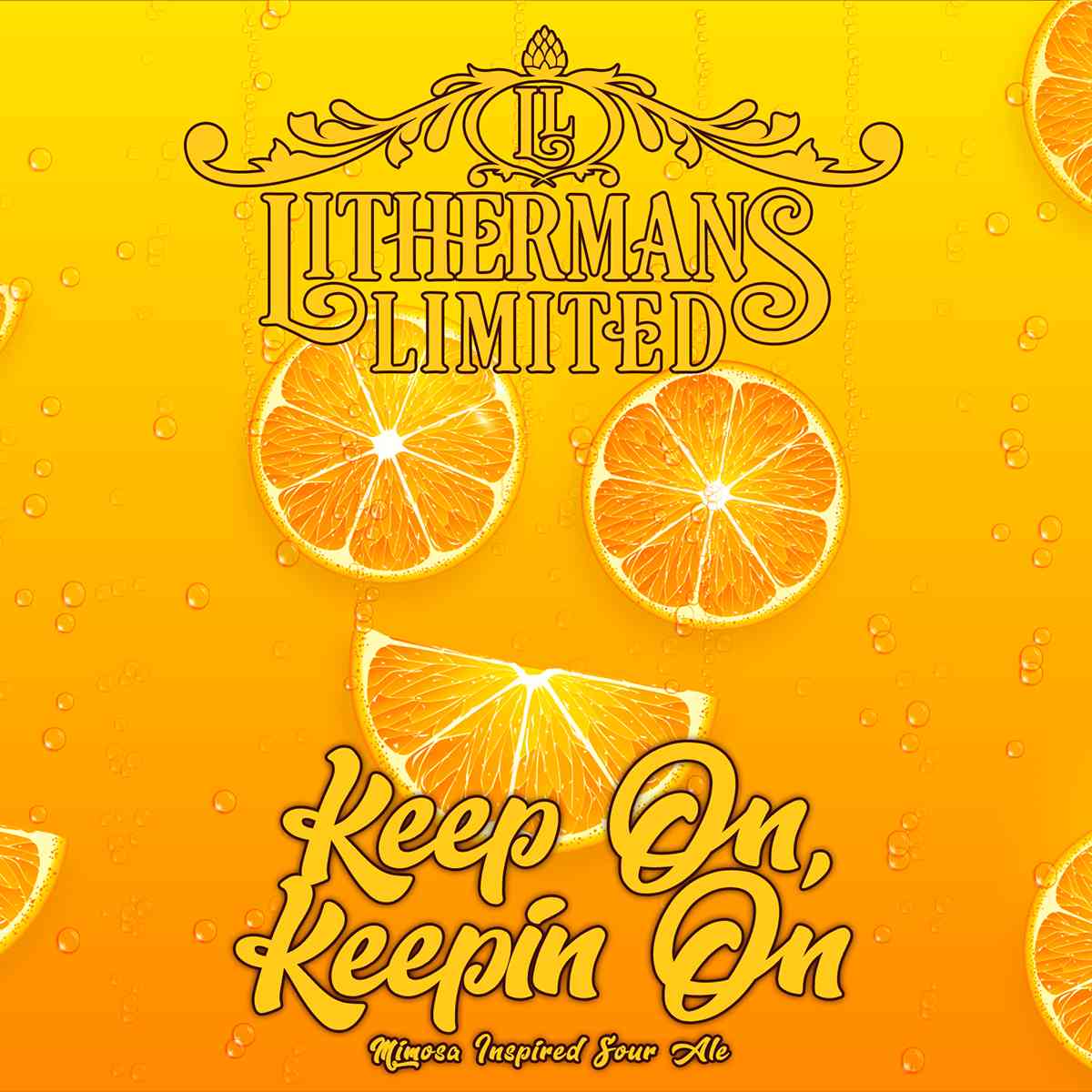 On Dec. 4, 603 Brewery in Londonderry released an experimental beer under their E09 label called Dream Machine Milkshake Sour (7.3 percent), which is brewed with raspberry, blood orange, vanilla and lactose sugar. It’s available at the brewery and some specialty beer stores.

On Dec. 18, they released Bean Coffee Brown Ale (5.2 percent), which is brewed with Guatemala Union Cantinil Roast from Flight Coffee Co., which has flavors of caramel and pomegranate. It is available at the brewery and retail locations.

On Wednesday, Dec. 23, they’ll be releasing another E09 called One S’more Time Pastry Stout (7.5 percent), which is made with caramel, chocolate malt, house-made graham crackers and toasted marshmallow. It will be available at the brewery first, and in the broader market the following week.

Moonlight Meadery in Londonderry recently released a new Hidden Moon Double IPA (9.78 percent), which is double-dry-hopped and made with honey. Brewers describe it as a true West Coast IPA, which showcases flavors imparted by the Columbus, Simcoe and Centennial hops and honey but is not sweet. It’s available in growlers at the Moonlight Meadery gift shop.

Got Brew News? Send it to ryanmlessard@gmail.com