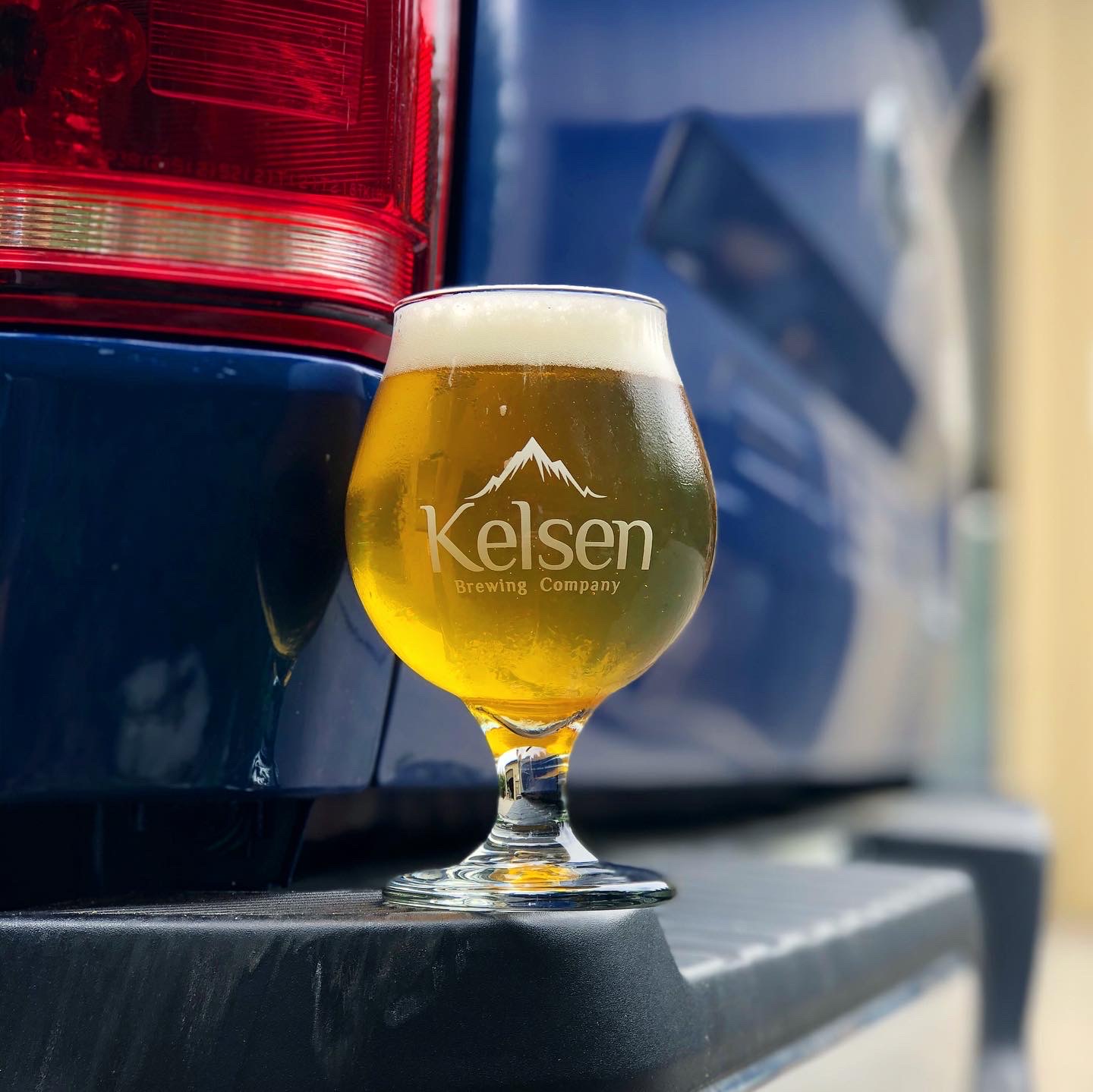 The Brew News Mash-Up is back!

Over the past several months, we focused on a series of brewery spotlights, which wrapped-up last week. It provided a glimpse of the COVID-related struggles that southern New Hampshire breweries are dealing with right now.

Some normalcy has since returned in the last couple of months as tap houses are seeing customers coming through their doors or frequenting their outdoor tables, and new beers are coming out in cans or on draft. It’s time again to share the new and exciting work Granite State breweries do best.

Brewery Andy Day said the beer was created as a crowdfunding reward for backer Mark Connors, who was allowed to choose the style and name of the bespoke beer.

More recently, they dropped a witbier called Ariana (5 percent), which is made with Ariana hops, a cross between Herkules hops and a wild male hop produced at the Hull Hop Research Center in Germany. The beer is described as rich, wheaty and fruity, with some “intense” berry — black currant and gooseberry — flavors along with some grapefruit and herbal notes.

They are currently working on their first lager in the Oktoberfest style for mid-September release. Also keep an eye out for a new English Brown and Pale Ale coming out in a few weeks. 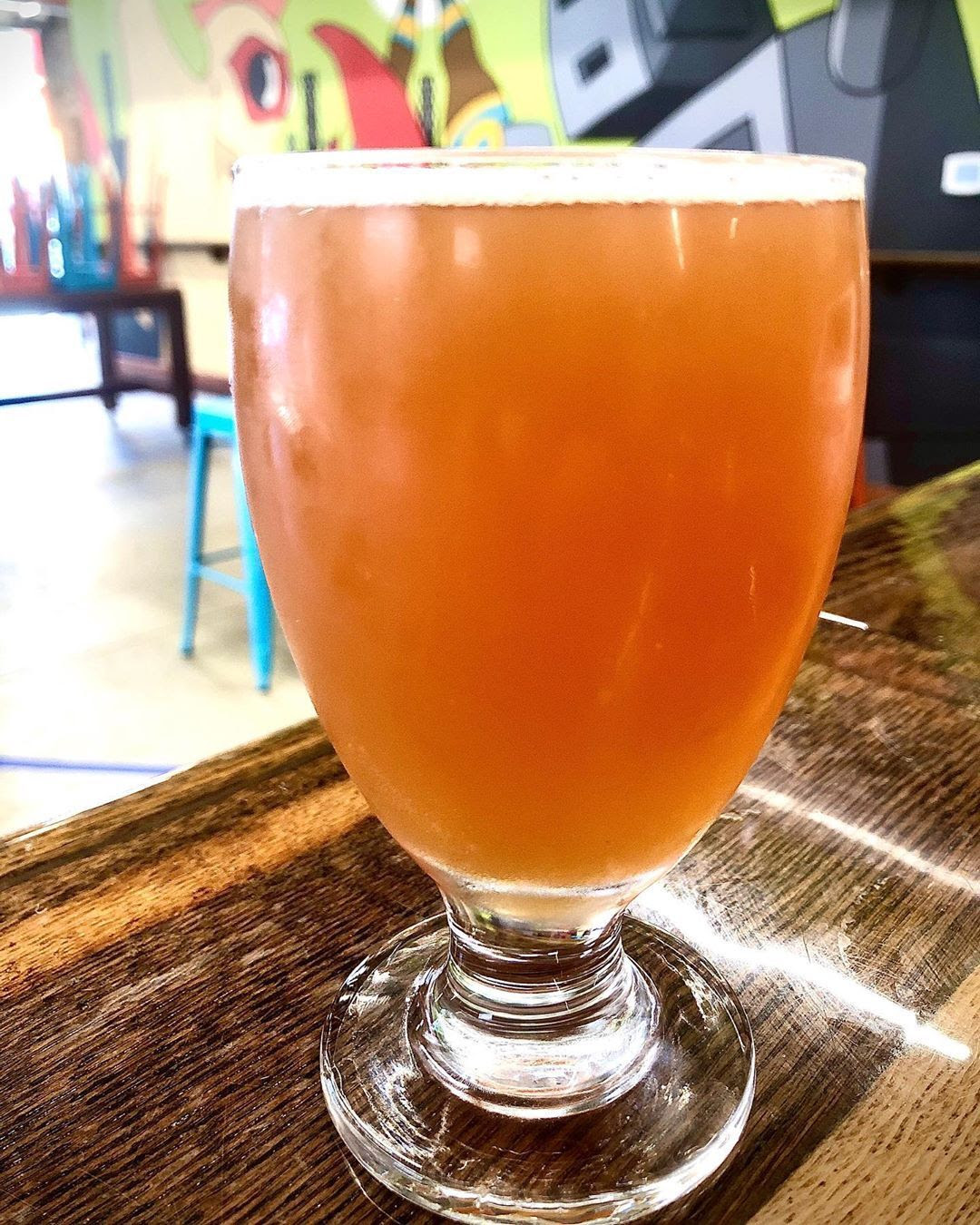 The big news at To Share Brewing Company in Manchester lately has been the hard cider they released.

The first batch sold out quickly, and they’re currently going through Hard Cider #2 (6 percent), which has a crisp and light body. It’s described as dry but maintains some sweetness and has a hit of spicy ginger.

Given the small batch sizes, they are only serving the cider through the taproom and they aren’t packaging them in crowlers.

They also released a number of beers recently, including Marceline Belgian Pale Ale (5.1 percent) a copper-colored, easy-drinking Belgian with flavors of lightly toasted bread, caramel and dark fruits, with no hop bitterness.

It’s a special release available in cans at the taproom and at independent retailers across the state.

Recently Great North dropped a German gose called Wurst Case Scenario (3.8 percent). It was fermented in an oak barrel and blended with lemon and ginger. It’s available only on draft in the tasting room.

This week, they re-released Marzen Rover (5.7 percent), an amber lager available on tap at the brewery, and for take-out in cans or growlers. 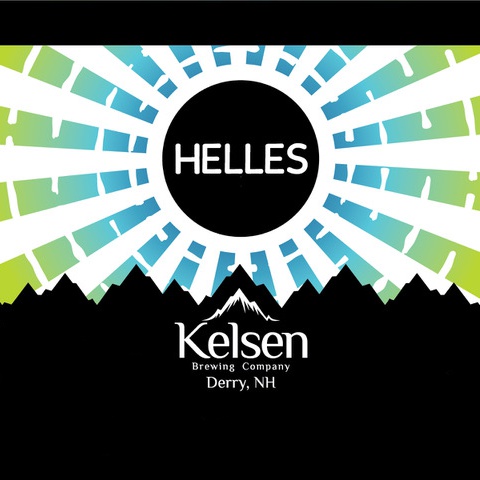 Kelsen Brewing Company in Derry has a new Helles Lager (5.5 percent) on tap, which is described as light, crispy and crushable. It’s an unfiltered pale lager made with Pilsner and Vienna, which gives the beer its golden color.

Since July 4th weekend, it’s been available only at the taproom, and growlers are available. 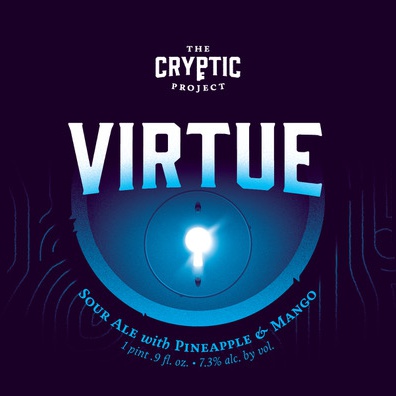 Out this week, the brewery also released two new Cryptic sours; Virtue (7.3 percent) and Jaded (7 percent), both available in the taproom only for a limited time. No growlers will be filled of these experimental sours.

Kelsen also recently brewed a new batch of Mercator Belgian-Style Tripel (5.8 percent), which is due out sometime this month in 16.9 ounce bottles. 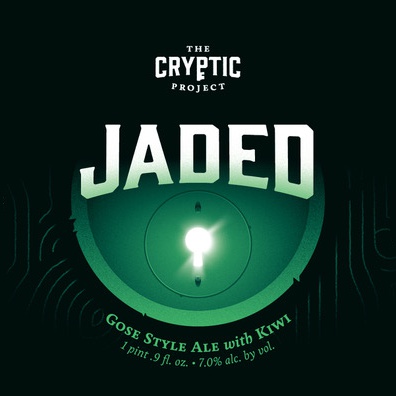 Since late July, Ancient Fire Mead & Cider in Manchester has come out with a new rotation of meads on a weekly basis, starting with Lavandula Limonatta (7 percent), which came out July 23. It’s a lavender and lemon draft style mead.

They then released Colada Lova (7 percent), a new pineapple and coconut draft mead created by the ladies of Ancient Fire.

In the last couple of weeks, Ancient Fire dropped Wooderson’s Lemonade (7 percent), their most popular lemonade series meads, made with local strawberries and lemon, as well as Varietal Series #4 (14.5 percent), a honey wine made with Hawaiian Macadamia Blossom honey for International Mead Day on Aug. 1.

Moonlight Meadery in Londonderry, which also makes beers under the Hidden Moon label, released its IPA Braggot (7.2 percent) made with lemon drop hops, and more on the way.

They also recently dropped Sam’s Strawberry (6.5 percent) seasonal session mead. The name is an ode to the owners’ late dog Sam who had a fondness for strawberries. The artwork is by Molly Poole, a local artist.

Pipe Dream Brewing in Londonderry came out with a new sour beer this week called Double Funk Yo Boysenberry (5.7 percent). They took their original Funk Yo Sour Ale and added 900 pounds of fresh boysenberries. Best served cold and fresh.

Also out this month, in anticipation of stout season just around the corner, is Peanut Butter Chocolate Stout (10 percent), a medium-body American stout with lots of rich creamy peanut butter and chocolate.

Got Brew New? Send it to Ryan Lessard at ryanlessard@gmail.com