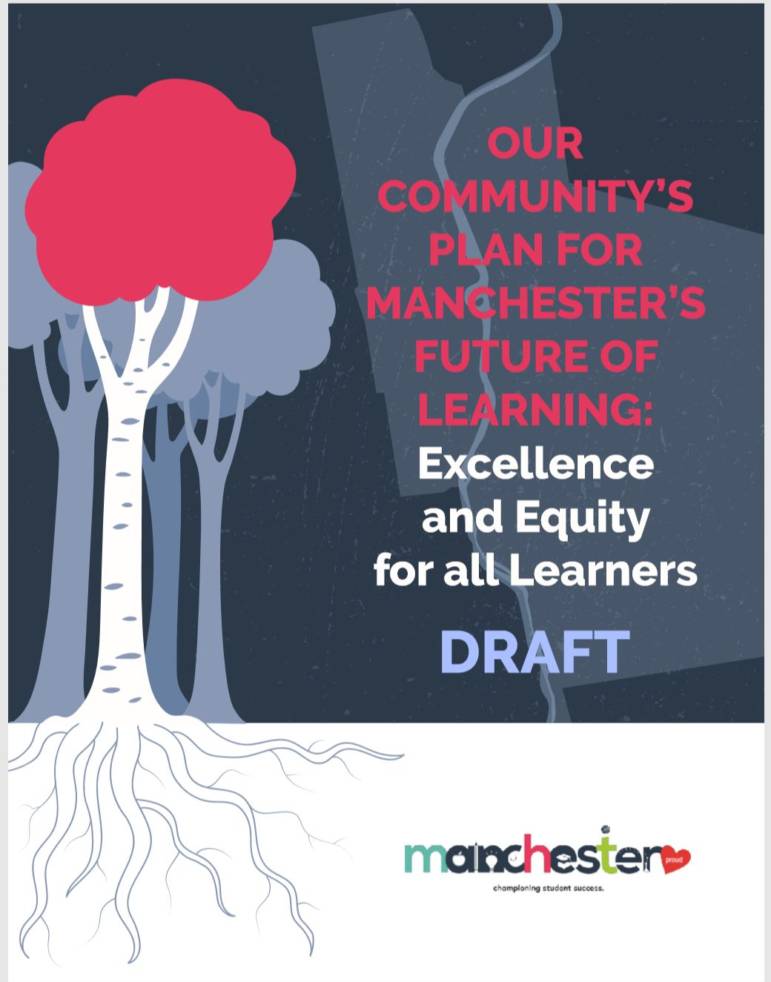 The BOSC voted 12-1 to approved a four-paragraph motion from Ward 1 BOSC Member James Porter to accept the plan “with gratitude” as a guide, tool, road map and “dynamic resource” but not a prescription that the BOSC can use to refine the district’s strategic plan over time.

Ward 9 BOSC Member Arthur Beaudry also criticized the document for not providing enough emphasis on the underutilization of Manchester’s public high schools, differing cost-per-pupil estimations as the high schools and the plan’s recommendation to put a student on the BOSC with full voting rights, something he has said would require changing the city’s charter to do.

Beaudry made a motion to accept the plan and send it to committee for further vetting prior to Porter’s motion, but that motion failed, 11-2 after receiving the support of only Beaudry himself and At-Large BOSC Member Joseph LaChance, with Ward 10 BOSC Member Jane Beaulieu and Ward 12 BOSC Member Kelly Thomas absent.

After clarifying with Porter, Beaudry supported Porter’s motion after learning that motion would allow the plan would be researched further in committee as his motion requested, leaving LaChance as the only opposition on the second vote.

Still, throughout public input and commentary from the BOSC itself, unqualified and universal support for the plan was limited, with many at the meeting liking the majority of the plan but disagreeing with certain portions of it such as transforming class leveling.

Still, the majority of the room seemed to echo Manchester School District Superintendent John Goldhardt’s paraphrasing of Mary Poppins in that the plan was “not perfect, but practically perfect in every way.”

Goldhardt felt that the plan aligned well with his vision for the district and other supporters who might not have supported every single aspect of the plan saw it as something to build upon such as Porter and Ward 5 BOSC Member Jeremy Dobson.

Dobson recalled the first Manchester Proud meeting he went to, which he discovered using Waze, a community-based mapping app. Dobson drew a correlation between Waze and the Manchester Proud plan, noting that like Waze the plan will evolve and improve over time through further input.

“The more we use it and the more users it has, the better it will get,” said Dobson of both Waze and the plan. “Tonight, let’s get in the car together, and let’s take the drive together. It’s okay to be scared.”