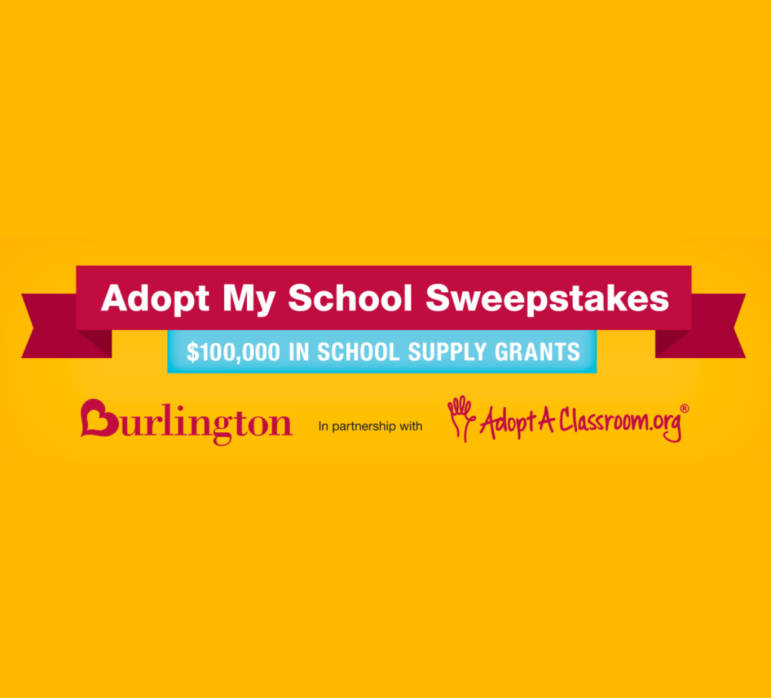 MANCHESTER, NH – The Manchester Board of School Committee (BOSC) accepted a grant of $10,000 for Weston Elementary School, although not without controversy.

Several board members noted that a fear of the school district being used in a private company’s promotional materials was one of the key reasons why the district wanted to mandate a memorandum of understanding with Ping4 after controversy arose over their S.A.F.E. phone app.

At-Large BOSC member Rich Girard was puzzled with the differing standards between the contest and the phone app, using the comparison to criticize how the S.A.F.E. app matter was handled.

“I thought (the S.A.F.E. app discussion) was absurd and here is proof that it’s absurd,” he said.

Ward 8 BOSC Member Jimmy Lehoux praised the fact that debate was occurring around the item, but also asked for more consistency when it comes to guidelines of what outside funding sources should be accepted, asking if the school district would take $10,000 from the devil.

“We can’t say no to one and yes to another solely based on who they are,” he said.

Lehoux was the only member of the board to abstain from a phone poll of the BOSC members last week regarding the grant. Although Ward 5 BOSC Member Lisa Freeman participated in the phone poll, she noted that the polls cannot provide the same vetting process obtained during meetings. Although this grant was time-sensitive and in need of an immediate decision, she suggested that similar matters in the future obtain greater scrutiny in the BOSC Coordination and Administration Subcommittee.

Ward 1 BOSC Member Sarah Ambrogi also added concern over creating a more standardized procedure for grants and other gifts in the future, referring to the current attitude toward attracting outside funding as difficult and byzantine.

“We don’t want to be known as being a district it’s hard to give money to,” she said.

Mayor Joyce Craig explained that a comparable memorandum of understanding to the one created for Ping4 could be made here, but also praised the program, which will provide specialized classrooms for trauma-sensitive students.

Despite the concerns, the motion to accept the grant money was accepted unanimously in a voice vote.