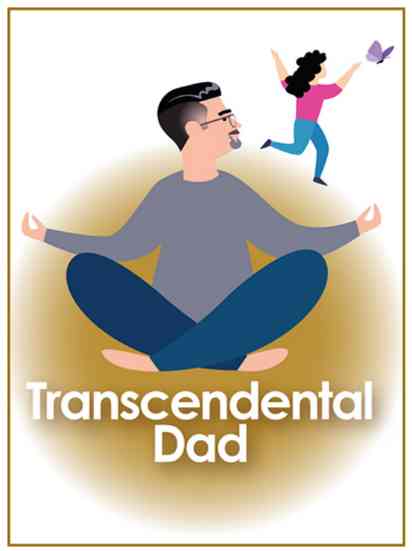 On a snowy evening in February, only minutes after hearing it myself for the first time, I sit down on the side of Little Bean’s bed and cue up a recording on my phone.

“I’d like for you to listen to something,” I tell my six-year-old. “I want you to close your eyes and try to guess what it is you’re hearing.”

She’s game for a challenge like this. She puts her hands on her lap, leans back and closes her eyes. I hit play.

For about 15 seconds, we sit in silence listening to a small thudding sound. At one point, the pitch goes very high, then tapers off.

“Any guesses?” I ask when the recording finishes.

She pauses for a long time, then says, “Is it snow blowing?”

I kiss the top of her head. “Mostly right, not snow though. What you just heard is the first recording ever made of wind on Mars.”

NASA’s Perseverance rover had just transmitted the first sound from the red planet, a mission I had watched with all the fascination of little toddler me sitting on the floor of my grandmother’s house on July 20, 1969. Sadly, my memory of the first moon landing is fuzzy at best, though my parents insisted that I watched intently. No matter. I’ve been a space junky ever since, from science fiction to NASA, culminating in my having the honor of watching the Space Shuttle Discovery launch in 1988.

With my daughter, we’ve built a solar viewer to watch an eclipse, puzzled over the naming of constellations and watched with joy as SpaceX launched the first humans to the space station from American soil since 2011. In other words, I’ve done everything in my power to develop in her a taste for stardust.

“Well, I mean, the scientists and astronauts have.” I fumble for the proper context. “But to just regular humans, no one has ever even heard sound from Mars.” 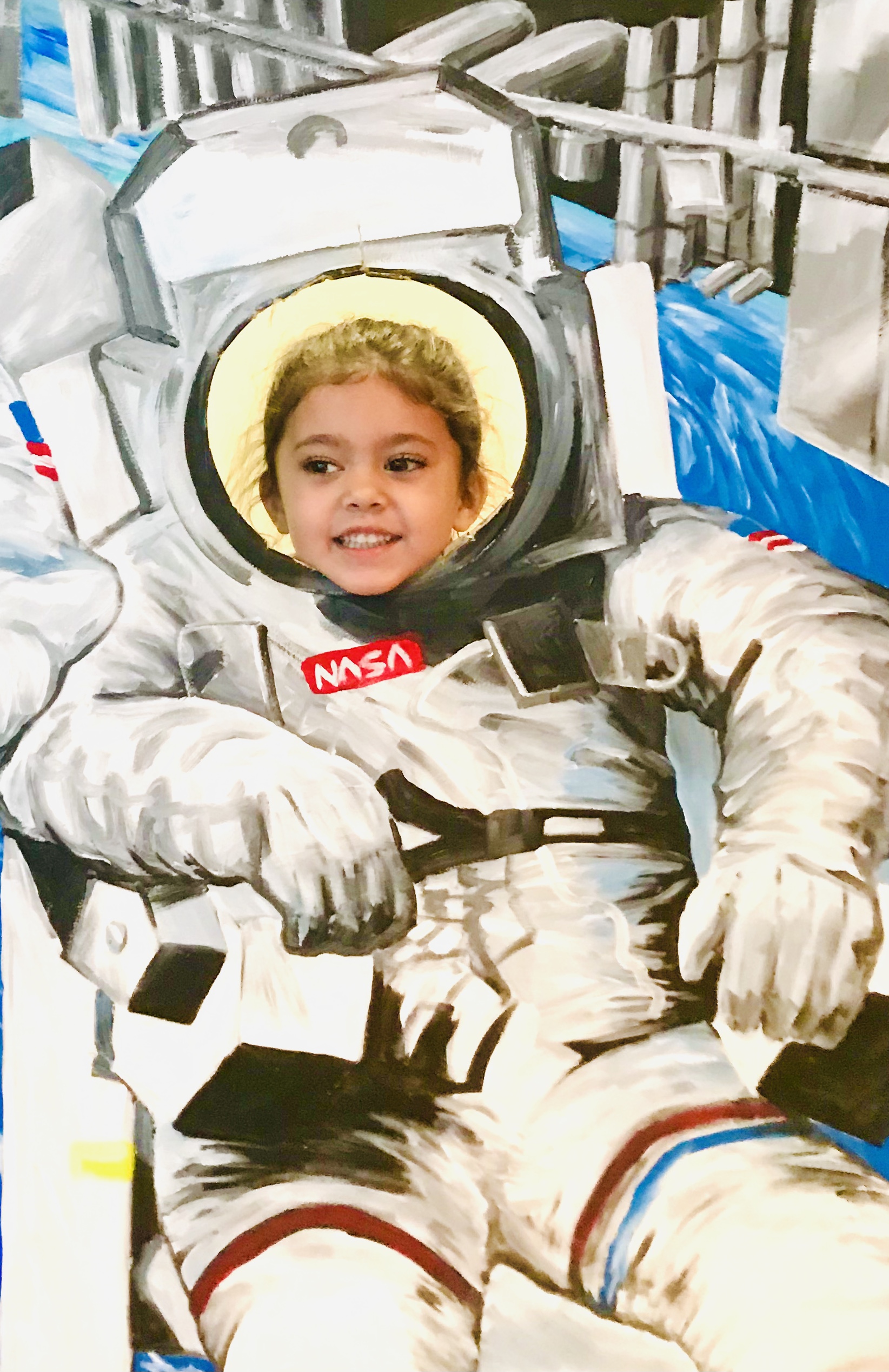 NASA has a Kids Club where little ones and their parents can log on and learn about space and the universe. The site is full of silly illustrations of odd-looking space aliens and rocket ships, but the language is sound. The first question kids encounter is Why do we explore?

To any parent with a little one, they have seen this concept in action, sometimes frighteningly so as kids can be the ultimate explorers. After all, to a toddler, exploring a backyard where the concept of bees or bites or burns has not yet settled into balance with caution, exploration can be as risk-laden as flying to Mars.

As parents, my wife and I have worked hard to make exploration of her environment a normal, everyday part of Little Bean’s world.

So, why do we explore? Because that’s the best way to understand.

Simple really, until the day your little one walks up to you with a stag beetle clamped onto her pinky finger. On those days, it’s easy to think that maybe staying inside with a good book is the best policy.

Still, wind on Mars is neither an angry backyard bug nor a path toward her being an astronaut. What I hope it is though is the beginning of knowledge, of what Ralph Waldo Emerson called a “happy talent.”

My swing for the bleachers, though, seems to result in a strike. Little Bean just smiles and returns to her tablet puzzle game. But I misinterpret her actions. As I’m getting up to go, she says, “Daddy, hang on, play the sound again.”

She opens her computer to the recording app and holds it up. “Here, record the wind.”

I turn on my phone and hold it close to her tablet as she hits record, and the two of us listen to Mars wind once again.

“For later,” she says, by way of explanation. There’s a poem there, somewhere in the vast expanse of those two words, in her willingness to hold on to the sound of that wind, in the way the writer Khalil Gibran talked about turning the wind into a “song made sweeter by his own loving.”

For now, the capture is hers; the sound of a windy day in the Jezero Crater on Mars, now a digital file on a little girl’s tablet 135 million miles across the solar system. The cosmos speaks. We listen.