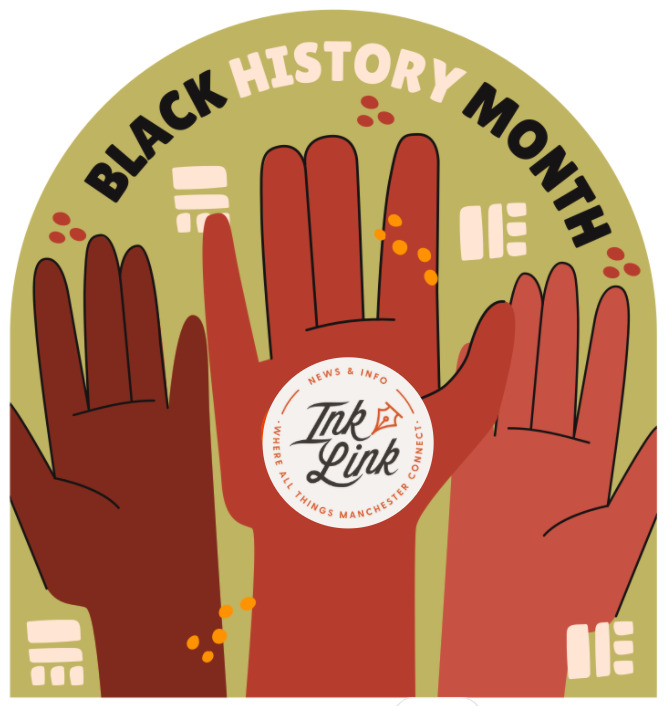 MANCHESTER, NH – Humble historian Stan Garrity on Tuesday had the pleasure of unveiling a project that was four years in the making: A plaque commemorating the city’s place in the history of the Underground Railroad.

Four years ago Garrity began to piece together the historical record of an Irish immigrant, Ann Bamford, who gave refuge in her home on Manchester Street and safe passage to 42 people who had been enslaved in the South as they made their way to Canada between 1844 and 1858.

In the video above Garrity retells how the plaque came to be, and how it is now the first in what will be a series of plaques chronicling stories related to the city’s Black history. Future plaques will commemorate the city’s first Black landowners, a network of 15 Black barbers who had shops on Elm Street, the first Black graduates of city high schools and an enslaved Black boy who was smuggled to Manchester from Virginia so he could attend school, Garrity said.

In bringing the project to fruition, Garrity had support from a variety of city historians and entities, and he thanked some two-dozen people, including his family members, the city’s Public Works department, John Clayton of the Manchester Historic Association, and the Board of Mayor and Aldermen.

A QR code on the plaque links to the Black History Project of Manchester Facebook page.

You can learn more about the project here: ⇒ RELATED STORY: Manchester’s ‘neglected’ black history to be showcased in new project