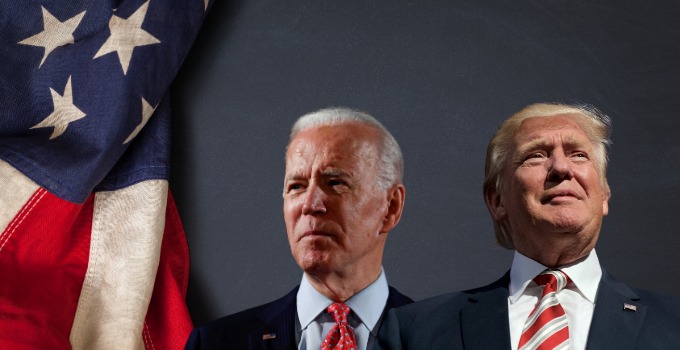 GOFFSTOWN, N.H. – On Thursday, the New Hampshire Institute of Politics (NHIOP released a poll showing President Donald Trump closing the margin on former Vice President Joe Biden, even if Biden’s lead is still outside the margin of error.

In the poll, which surveyed New Hampshire likely voters between Oct. 23 and 26, Biden still leads, 52 percent to 44 percent. This is down from a 53 percent to 41 percent lead in early October.

A full copy of the poll’s results can be found below.