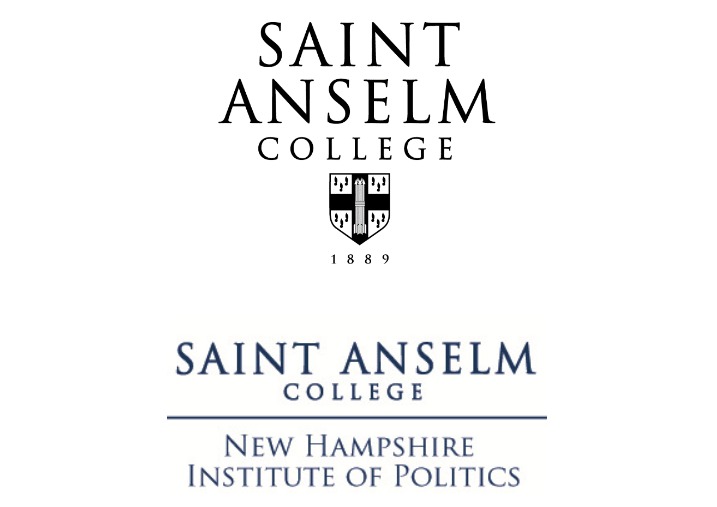 Biden now leads President Donald Trump among New Hampshire likely voters 53 to 41%, including a 62 to 34% lead with female voters.

“This is the first significant movement we’re seen in the presidential race so far,” New Hampshire Institute of Politics Executive Director Neil Levesque. “Biden’s lead has held steady at between 7 and 8 points, and this represents a 4-point improvement over August, when he held a 51%-43% lead.”

According to Levesque, the root of Biden’s improvement stems from an improvement in Biden’s favorability ratings, which have jumped from -1% in August to +6% in October and soft Republican support for Trump compared to Biden’s support with Democrats. The poll was taken shortly after the presidential debate and while news of Trump testing positive for COVID-19 was breaking. However, Levesque reported that neither of these events played a major factor in the polls.

“This is the first real volatility we’ve seen in this race, and while it suggests that Biden has some momentum for now, swing voters can be prone to changing their minds.  However, the challenge for Trump is that while Biden has virtually unanimous support among Democrats, only 87% of Republican voters are committed to their party’s nominee,” said Levesque.  “This is a split that has held throughout our polling on this race.  Trump will need to solidify his support among Republicans while bringing swing voters back if he is to close the gap over the coming weeks.”

In the race for Governor, Republican incumbent Chris Sununu has a 65 percent favorability rating and a 23 percent point lead over Democratic challenger Dan Feltes, with 51 percent of New Hampshire voters still having no opinion on Feltes one way or another.

A full copy of the poll can be found below.