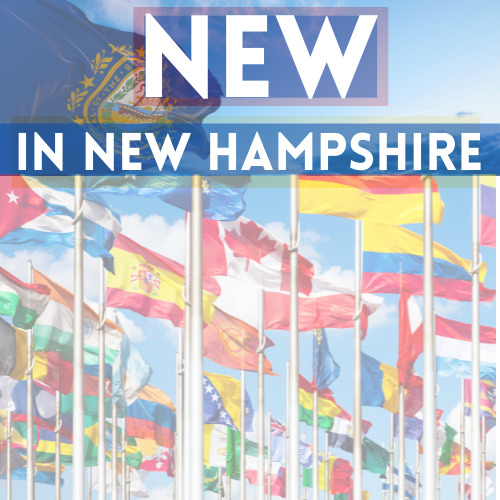 Editor’s note: This is the third in an occasional series about New Hampshire immigrants, their challenges and contributions.   More than 48,000 immigrant workers made up 6 percent of the state’s labor force in 2018, the latest year for which statistics are available, according to the U.S. Census Bureau.

RELATED STORY ⇒ What are the odds? Finding refuge in the United States

MANCHESTER, NH – When Nyanit Malual and James Tour arrived at JFK Airport in 2003, after a three-year wait and 12-hour flight from Cairo, neither spoke a word of English.

The person who met them recognized them by the big green-and-white bag they were carrying, stamped with the letters IOM,  for the International Organization for Migration.

Directly she put them on a flight to Manchester, where they were met by a woman named Natalie, from the Lutheran Immigrant Refugee Services (LIRS), who took them to a furnished, one-bedroom apartment on I Street.

She gave them food stamps and returned every week to take them grocery shopping.  Rent was free for three months.

“It’s only God who was behind us, how we made it here,” James says.

Natalie helped them find jobs, and later they were proud to repay the rent and airfare out of their wages.

Native speakers of Arabic, they learned basic English their first year in New Hampshire.  While they may lean on the present tense and grammar can be tricky, they communicate with ease.

Now they and their five children live in a 3-story home on the West Side of Manchester with a welcoming screened-in porch.  James is in his 15th year working in shipping and receiving at Velcro USA. Nyanit, among other jobs, is in her eighth year working at Carlyle Place, assisting in dietary and housekeeping, and has been promoted to the role of a Licensed Nursing Assistant.

Their life has not always been so comfortable.

Natives of Sudan, in Central Africa, Nyanit and James were young newlyweds when war broke out in their village.

“Our villages were on oil,” James explains, “and the Islamic government destroyed the villages. Chinese companies came for the oil.”

With their families’ blessing, they ran away from the war, walking several days to the Egyptian border, taking not even a suitcase.

“I took my life, that’s it,” Nyanit remembers. They slept under the stars.

“He sit down and I put my head in his lap,” Nyanit explains. “He’s the protector.”

At the border, a train took them and other refugees to Cairo where they applied at the United Nations for refugee status.

“They have a very good system,” James says.  “They give us this form and they send it to countries (that you request).  The United States was our first choice.”

For months, they lived in a church, sleeping in the sanctuary and doing day labor and odd jobs.  The church helped provide food.

While he was sitting on a Cairo street waiting to be summoned for a day job, loading a truck, perhaps, or cleaning a yard, Nyanit did housekeeping or cooking.

“If they’re nice people, they take you back to the church,” Nyanit says.  “Sometimes you must take a taxi, you come home with nothing.”

She remembers people throwing eggs at her head as she was walking down the street.  “They have lots of buildings.  You don’t know which building it came from.” 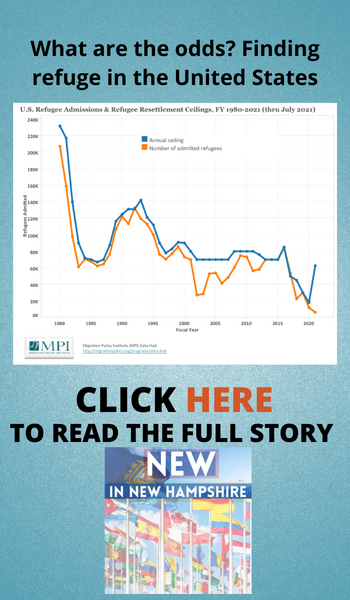 With money from their jobs and donations funneled through the United Nations, they rented a room in a campus-style building with a shared bath, where they lived for almost three years.

Even when their first child was born,  they were unable to tell their families, who also had fled during the war.  Nyanit and James didn’t know where they went.

The day James and Nyanit saw their names posted on the board at the church announcing their interview to be accepted as refugees by the United States, they were overjoyed.

Once here, they tracked down their families in Sudan and returned once for a family reunion in 2005.  Now both send money home.

Because there’s no money-transfer firm in their relatives’  small village, Nyanit and James pay someone in a nearby city to receive the money and travel to the village to give it to the family.

“When we came here, they tell us, ‘You can buy a house, you can do anything like an American,” James says.  But the couple chose a different path.  With five children to educate, they opted to put them in private Catholic schools.

“This is the choice we made,” James says. “We follow this dream for a while now.  If we put a kid through private school and try to buy a house, where are we gonna get money for a down payment and the mortgage? “

Two of their children are now in St. Benedict Elementary School, one in middle school at St. Joseph’s and one in Trinity.  Their oldest, a Trinity graduate, attends St. John’s College in New York with plans to go to medical school.

Basketball is a family passion.  All five children play.

James believes exercise is as important as food:  “When a kid stays active, they’re gonna become smarter. A good mind in a good body.”

“If they have one of the Tour family playing, we’ll never win this game,” James once overheard the parent of a rival team member say.

“The kids’ parents don’t know English,” Nyanit explains, “so the kids can’t get help with homework.”

GSOP asked for volunteers to run the program. Nyanit volunteered and ran the Homework Club for 4 years.  She recently received the group’s Micah Award for social justice, leadership and community work.

“Nyanit took such initiative,” Ann recalls, and the students respected her. ‘Sit down and take it easy,’ she would tell them. ‘You guys want to eat? Sit at the table and be quiet.’”

Ann is impressed by how enterprising Nyanit and James have been.

Nyanit works night shifts and weekends, filling in when the senior care facility is understaffed during Covid.  James spends his weekends chauffeuring his kids to sports games and cheering them on.  He and Nyanit make time to take walks together when they can.

They’re convinced, as James puts it, that  “this is the best country in the world, the best people. “  But it takes effort to succeed as an immigrant.

Sometimes, James says, companies may offer immigrants only the base salary.  “They think about your English, your background, and they think you don’t know what’s going on,” he says.  “You have to prove yourself.  You can’t change a mind until you do the job.”

Even when he earned only $7 an hour, he says, he made more money than people earning $10 an hour because he put in more hours.   And he’s always made sure he learned his job.   Once when he was away on vacation, the company called him about fixing something.

“See how they handle things whlle you’re gone,” he says.  “They feel the vacuum. Then you have to ask them for a raise.“

If you know you’re doing your part, and you don’t ask for a raise, you’re blocking opportunity for others who come after you, he added.

“You cannot control the other, how they think about you,” James says.   “The only thing I can control is how I think about it.  That’s what makes us survive.”

Other stories in this series:

New in New Hampshire: For Indonesian minister, church is the easy part

Our Manchester Rising series highlights the people, businesses, entities and ideas working to elevate our city. Learn how you can support this continuing story series as well as other initiatives at the Ink Link here. Send story ideas to publisher@manchesterinklink.com for consideration. 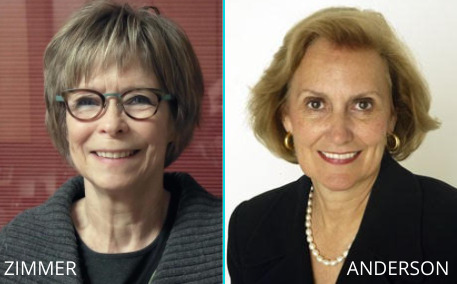