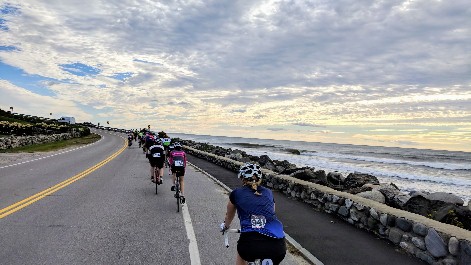 SALEM, NH — Dave Topham, the president of the Granite State Wheelers bicycle club and co-chair of the Friends of the Salem Bike-Ped Corridor, said rail trail usage is at an all-time high since statewide stay-at-home orders and the shutdown of nonessential businesses.

“It’s just been phenomenal for the usage,” Topham said.

While hard data is unavailable, volunteers have reported the uptick, estimating a four-fold increase compared to a normal summer weekend, when usage usually peaks.

The parking area by the Windham Depot has been seen overflowing, for example.

Topham said a silver lining of the COVID-19 pandemic has been an increased awareness of rail-trails throughout New Hampshire.

“A lot of people didn’t know these trails were in their backyard until they were forced to consider what they were going to do for fresh air and exercise,” Topham said. 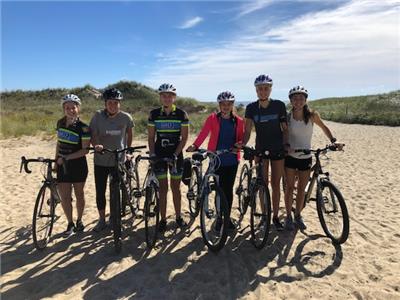 Unfortunately, as usage increases, it becomes increasingly difficult to maintain social distancing. But Topham said bike clubs like the Granite State Wheelers have cancelled group events in the near future, and left small riding groups to organize at individual discretion.

In an effort to help local bike and trail projects, GSW launched the return of a grant program, which will award 10 recipients with grants of $2,500 each.

The last time the club issued the grants was about 10 years ago when it kicked off two grant programs of $10,000 and $25,000 respectively.

“Those two rounds of grants kind of depleted our treasury,” Topham said.

It raised the funds again primarily through an annual fundraiser bike race held in September called the Seacoast Century Weekend, and has selected 10 recipients who will be recognized at a virtual ceremony on May 11. 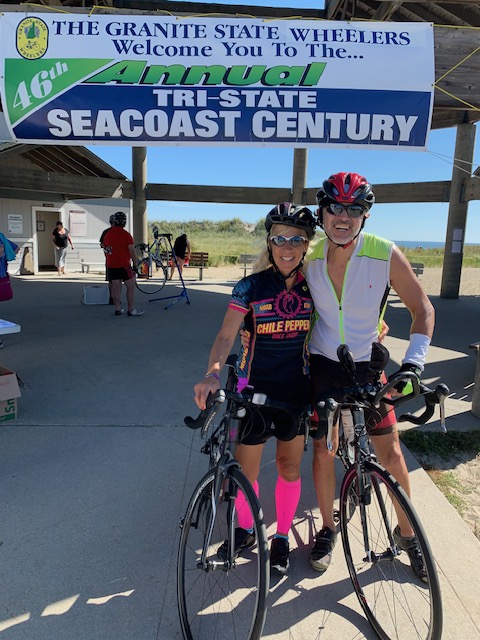 In the past, the grants focused on rail-trail-related projects. This time, they expanded the program to include projects designed to help local biking communities in addition to some rail trail projects.

“We wanted to give back to the state,” Topham said.

The club received 19 qualifying applicants who were reviewed by GSW board members.

“They basically work on bicycles and refurb bicycles to get them out to the community,” he said.

The second group with the most votes was the Laconia Area Bicycle Exchange, which Topham said does similar work.

“These groups are not rail trail related but they’re doing things to help the community,” he said.

Other groups will use the grants to build bike repair stations in Manchester, Concord and Derry, while others will use it to repair sections of rail trail or install signs to direct trail users.

This year’s Seacoast Century Weekend is tentatively scheduled for Sept. 25 through 27. Given the uncertainty surrounding COVID-19 presently, registrations are down by about 25 percent compared to where they were this time last year, Topham said.

About 1,200 cyclists from around the country and the world come to participate in the race each year, he said. 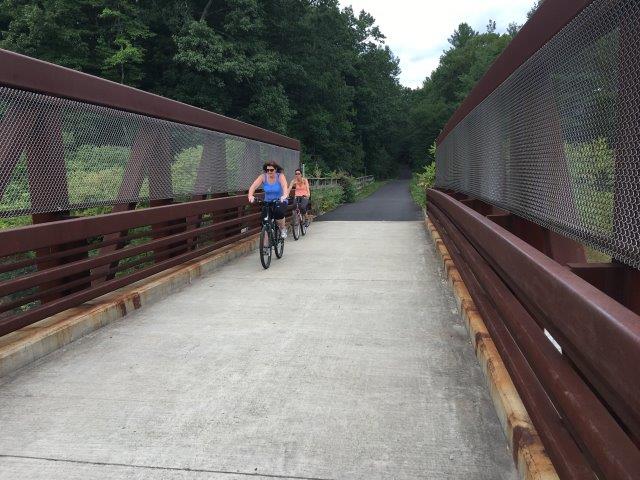 — One or more Dero bike fix-it stations in Manchester area