Manchester Police Communications Division spoke with the store clerk, who indicated that the store had just been robbed at gunpoint.

Patrol units learned that a man entered the store, produced a dark colored firearm from his waistband and threatened the clerk with a firearm and demanded money. The robber fled the store with an undetermined amount of cash and was last seen on foot heading south on S. Willow Street 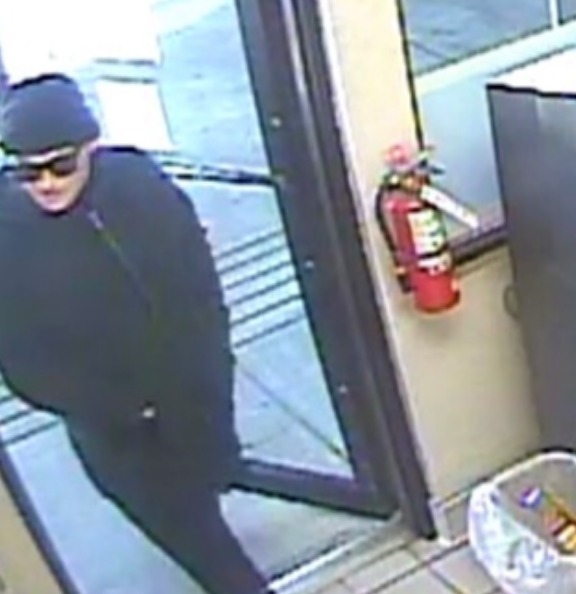 The robber was described as a white male, estimated to be in his late 20s to late 30s, 5-foot-5 or 5-foot-6 inches wearing a black beanie hat, black jacket, dark jeans, dark-colored sunglasses, wearing either blue or black gloves.

A track was conducted by Manchester Police K9 officers, but the suspect was not located.

The investigation is ongoing and no further information is available at this time.

Anyone with information related to this incident is encouraged to contact the Manchester Police Department at 603-668-8711 reference MPD case # 19-8122.

Manchestercrimeline.org is an option for those wishing to provide information and remain anonymous. Crimeline offers cash rewards for information leading to arrests. Use the online form or call 603-624-4040.