MANCHESTER, NH — On Saturday November 3, 2018, at approximately 6:33 p.m., Manchester Police responded to a 911 call from the clerk at Z&J Market, 266 Bridge St. who stated that there had been an attempted robbery at the store and that the robber had a knife. 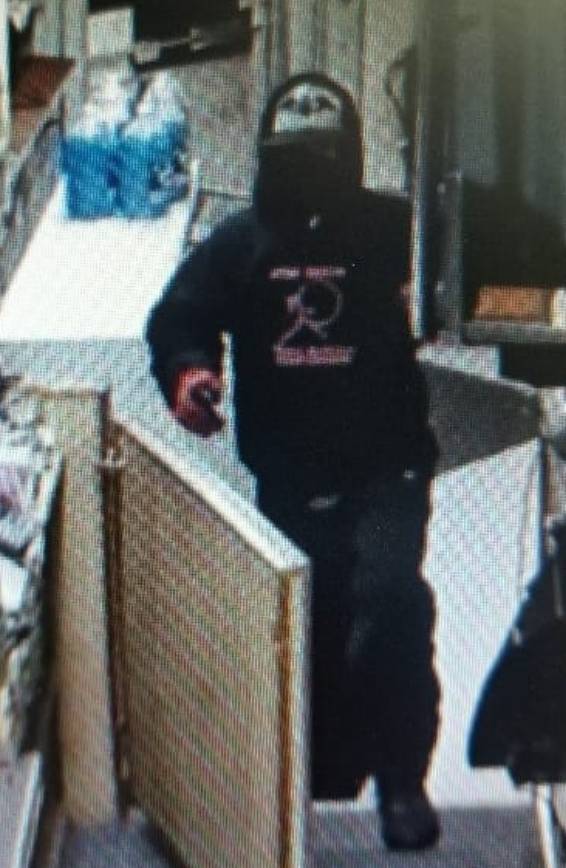 The robber fled without getting anything after the clerk held up a stool. The robber was dressed in a black hoodie with red lettering, black pants, a black bandanna covering his face, a black-and-white hat, and red gloves.

Police conducted a K9 track was conducted with no results. The investigation is ongoing.

Anyone with information related to the incident is encouraged to contact the Manchester Police
Department at 603-668-8711, or go to Manchester Crimeline to make an anonymous report.